I’ve written a few times previously about not only the importance of collaboration in academia, but the increasing volume of academic output that is the result of collaborative research. The flow of ideas through academic networks is important therefore, and it’s a topic that recent research1 from the University of Colorado Boulder explores in depth.

The research takes inspiration from epidemiology to see if ideas spread from university to university in a similar way to a disease. They believe that their findings may influence how universities recruit new faculty members.

The research simulated the flow of ideas through universities by looking at the hiring history of 5,000 faculty members from over 200 computer science programs in the United States and Canada. The data highlighted an apparent power imbalance in academia, with a relatively small number of universities training the vast majority of tenure track faculty.

What does this imbalance mean for the sector? The data was tinkered with to provide a network of connected universities. So if a Ph.D. student from one university landed a job at another university, those two schools were thus linked. Scaled up across all 5,000 or so researchers and a comprehensive map was created to show the potential for ideas to flow between universities.

This map formed the basis for a simulation to test how ideas might flow through the network, with the simulation created such that some ideas were given more weight, and were therefore deemed more likely to move between nodes.

The data revealed that the most important aspect was the starting point of the idea. If mid-level ideas originated from less prestigious universities, they tended to go nowhere, but this was not the case for average ideas that originated from prestigious schools.

The researchers believe that their model was robust, as they produced similar results even when introducing the kind of randomness that explains the variety of ways academics may learn about new ideas.

The authors believe the findings paint a fairly dim picture of the success academia has had in diversifying both its workforce and the way ideas flow throughout the academic world. Instead, it suggests a largely homogeneous world where people tend to think alike.

“If you have five people who all have the exact same training and look at the world through the same lens, and you give them a problem that stumps one of them, it might stump all of them,” they say.

They believe it’s not an easy problem to overcome, but propose practices such as double-blind peer reviews may help to overcome the biases associated with institutional branding, and instead let ideas be treated on their merits.

“In a setting like science where it’s incredibly difficult to come up with an objective measure of the quality of an idea, double-blind peer review may be the best you can do,” they propose.

Whilst they believe there is much for the sector to do to ensure the best ideas flourish, they do end on a bright note, with the data suggesting that institutional connections seem to matter less as the quality of the idea increases. In other words, the cream can still rise to the top, and the best ideas can flourish, regardless of the origins of it. 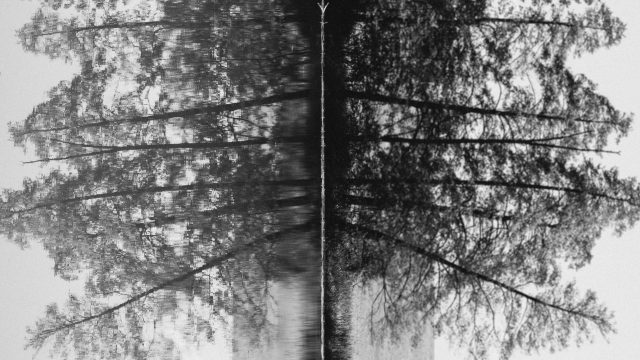 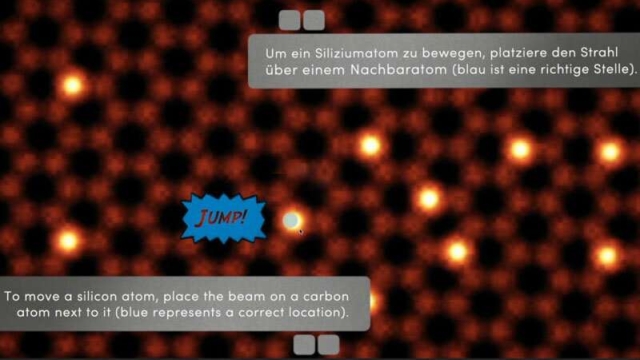