It’s fairly well known that the array of digital distractions we are bombarded with at work is a killer for our productivity, with email being the prime culprit. A recent study1 from Michigan State University suggests that managers can suffer most of all, with the battle they have with their inbox preventing them from being effective leaders.

The research found that employees are spending over 90 minutes per day, or practically an entire working day, recovering their focus after email-related interruptions. This is bad enough for regular employees, but for managers, the authors suggest the implications are more serious.

“Like most tools, email is useful but it can become disruptive and even damaging if used excessively or inappropriately,” the researchers say. “When managers are the ones trying to recover from email interruptions, they fail to meet their goals, they neglect manager-responsibilities and their subordinates don’t have the leadership behavior they need to thrive.”

Leadership is a sufficiently unique skill set as to require certain qualities from us as individuals. These qualities were shown to vanish when we were overwhelmed by demands placed on us by our email. The research found that when we’re struggling to cope with our inbox, we shirk away from leadership behaviors and veer more towards tactical duties. The authors believe we do this because it helps us to feel more productive again.

“Interestingly, we found that managers scaled back ‘leader behaviors’ more so than initiating ‘structure behaviors,’” the authors say. “The former behaviors relate to motivating and inspiring subordinates, talking optimistically about the future or explaining why work tasks are important; the latter are more concrete and task-focused, such as setting work goals, assigning duties or providing feedback.”

This causes a double whammy for managers, as not only are they not actually managing, but they also focus their attention on smaller, less important tasks, purely so that they can feel more productive.

The researchers conducted a number of surveys per day over a two week period, in which managers were asked to report the frequency of emails they received and the demands they made of them. They were also asked to chart their perceived progress on their main jobs, and how often they engaged in transformational leadership style behaviors.

“We found that on days when managers reported high email demands, they report lower perceived work progress as a result, and in turn engage in fewer effective leader behaviors,” the authors say.

The impact went beyond simply harming their ability to lead effectively however, as subordinates also suffered from the lack of leadership in their team, with motivation noticeably lower as a result.

“When managers reduce their leader behavior and structure behaviors, it has been shown that employees’ task performance, work satisfaction, organizational commitment, intrinsic motivation and engagement all decrease, and employees’ stress and negative emotions increase,” the researchers explain.

The ultimate message from the research is that managers should strive to prioritize their most important task, which is to actually lead their team. It can be tempting to promote emails to a much loftier position in our to do list than is warranted. Perhaps a healthier approach would be to allocate specific time slots to check your emails so that you aren’t continuously going through the dance of ‘distraction/refocus’ that takes so much of your time and energy.

Article source: How Email Can Stop You From Being A Good Leader. 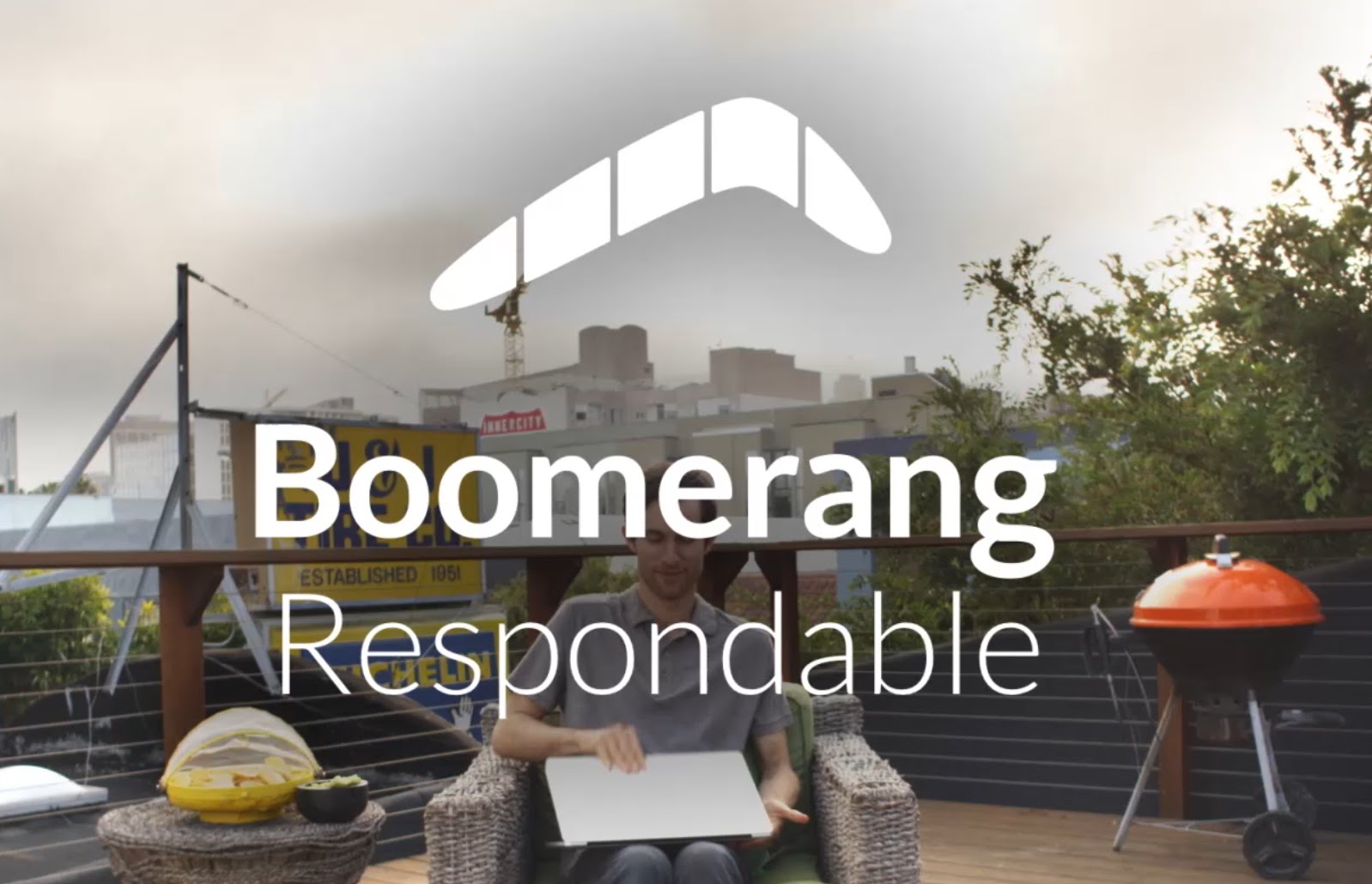 Do you want AI helping you to write emails? 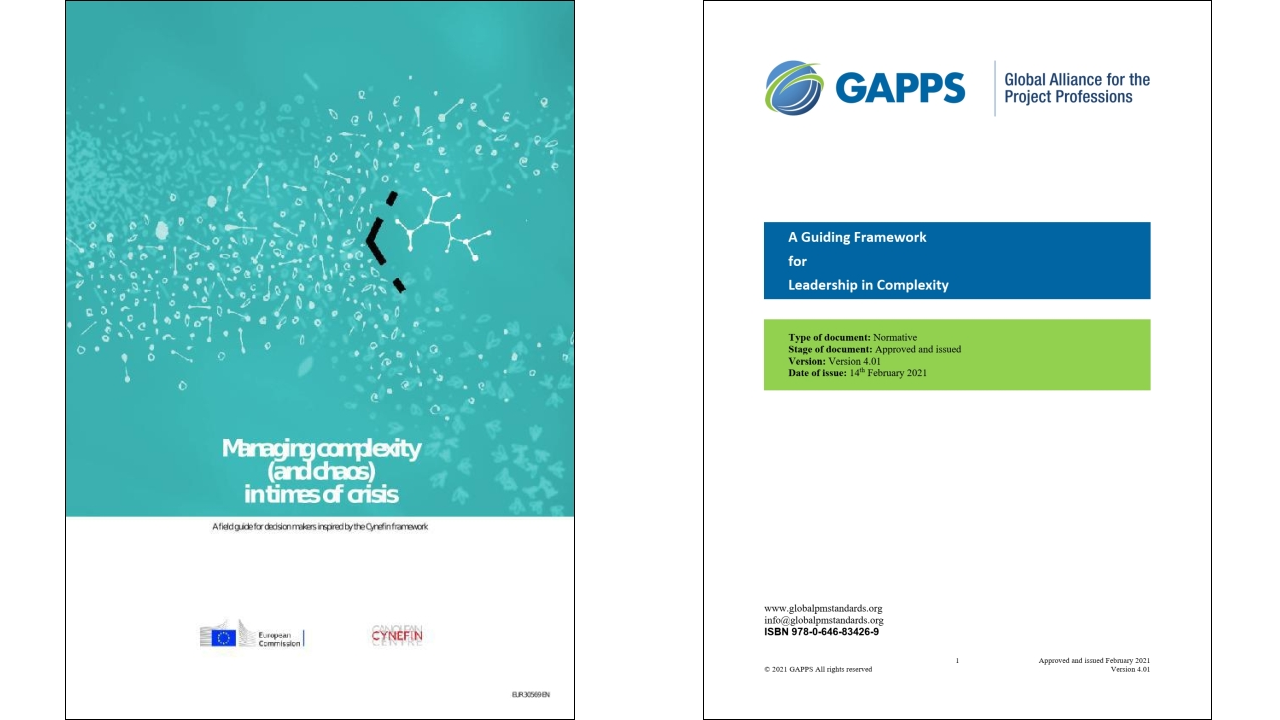 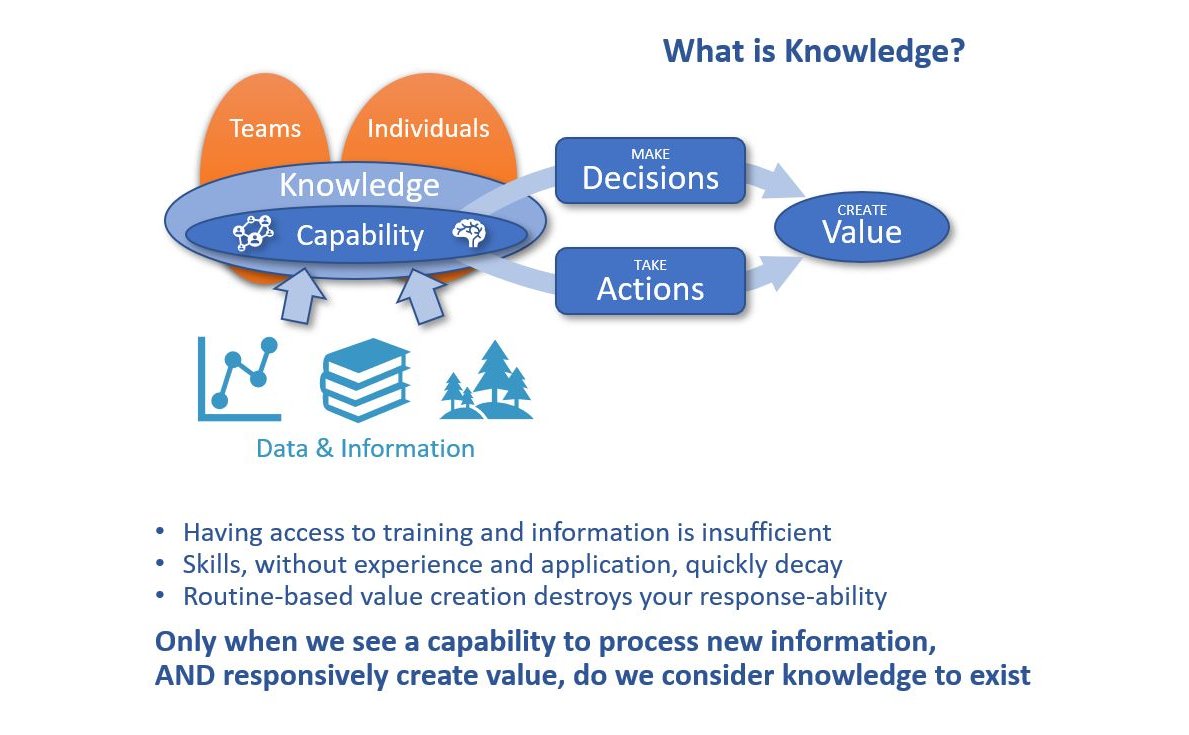 Managers failing to grasp what their customers think