Artificial intelligence (AI) has become increasingly adept at deciphering our language, to the extent that researchers are confident that it can write passable jokes, detect empathy, and various other crucial facets of human communication. As such, AI is increasingly used to do things ranging from writing news stories to undertaking branding campaigns.

A startup, called Boomerang, are aiming to deploy AI to help you better manage your email. The company, who have a plugin for Gmail and Outlook, recently launched a feature called Respondable, which they claim will take control of your emails in an intelligent way.

The system monitors your emails and provides you with a live rating based upon the probability of you getting a response. It might suggest you tinker with the subject line, for instance, or modify your language.

Respondable is part of a growing stable of startups aiming to deploy AI to sort out our lives for us, such as a number of apps that aim to schedule our diaries for us.

With people widely reported to be drowning in email, there is undoubtedly a demand for some kind of service to help us out, and most email providers now do a good job of filtering out the spammers that attempt to infiltrate our inboxes.

Boomerang clearly have a large dataset by which to train their algorithms, with the company bullish over the targeted nature of their database as most users only bring them into play when they expect a response to an email.

Of course, at the moment the system is something of a blunt instrument. For instance, it relies on responses alone to gauge the success of an email, when we all know that responses vary enormously in their value. Whether it’s the quality of email we get in return, or indeed the person we receive our response from, there are a number of factors that contribute to the value of a response.

It’s probably fair to say, therefore, that the current iterations of these kind of email services are rusty to say the least. It’s hard to dispute that we do have a huge email problem however, so it’s good to see companies having a go at rectifying that in some way.

Article source: Do you want AI helping you to write emails? 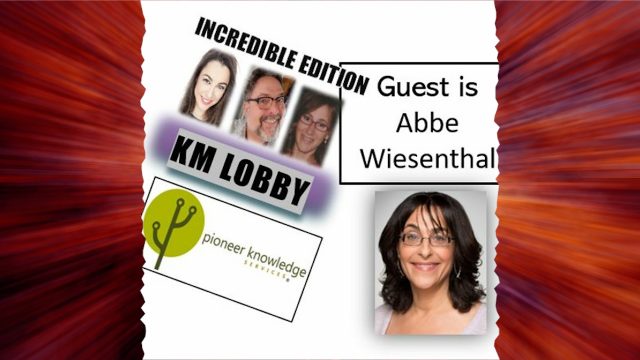