The Victorian Police recently made the news for the discovery that its police had faked 258,000 breath tests in order to meet KPI targets. The propensity of KPIs to distort behavior is well known; yet managers continue to impose them and be surprised at the resulting distortion of behaviour and gaming of the system.

The best case study of failed KPIs was implemented under Tony Blair’s Prime Ministership in the UK. The KPI system was quite extraordinary1, with extensive and granular targets set:

Bevan and Hood have done extensive analysis of the outcomes of this social experiment with quite damning results. They found that the problems of ‘synecdoche’, or treating the measurement of the part as indicative of the performance of the whole, generally led to significant problems outside of the areas measured by the KPI targets, along with extensive gaming of the targets. The problem is that it is almost always impossible to find good measures for every aspect of a system that is deemed important. This leads to four domains that interact with KPIs: 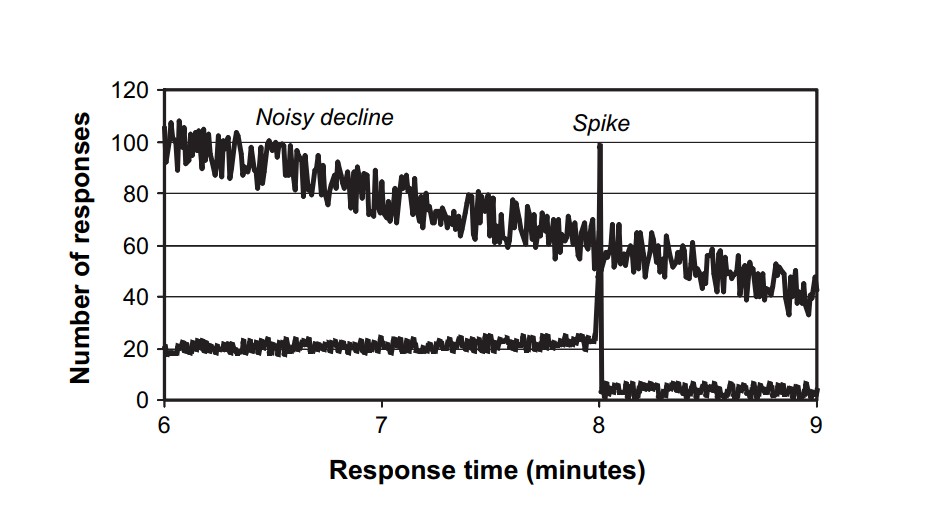 The major problem with KPIs is that if they are accepted as valid, achievement of the KPI supercedes the nominal goals of the system. The NAPLAN educational benchmark in Australia has well and truly jumped the shark in this regard, with local and international evidence that low-performing students are being targeted for exclusion from testing in order to boost local benchmarks.

Bevan and Hood note that in Soviet Russia, the most notable previous attempt to improve performance via KPIs “[since] all bodies responsible for supervising enterprises were interested in the same success indicators, the supervisors, rather than acting to check, connived at, or even encouraged, gaming”.

It’s a sobering reminder that KPIs should be used with great caution.

Header image source: Image 337366 by miguelrd68 on Pixabay is in the Public Domain. 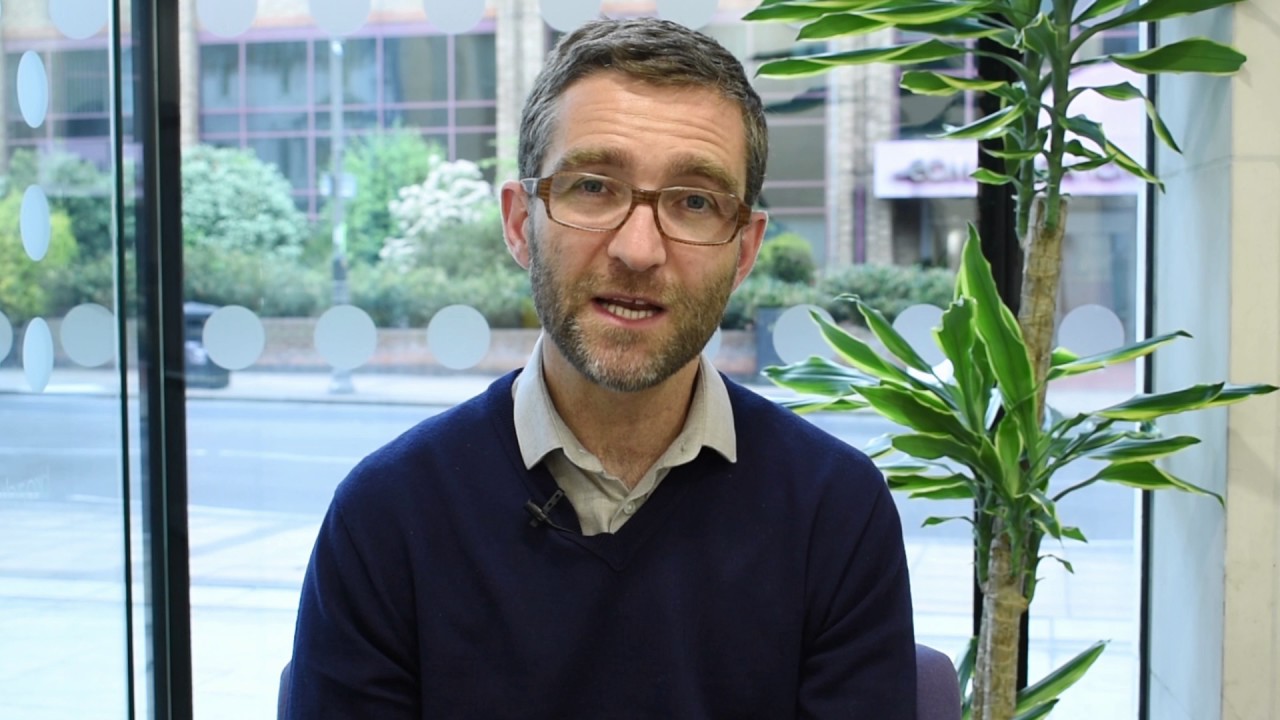 The potential for strengths-based performance conversations in HR management

What is a competency? [EKM Series]

Do you really need a social learning program?