The wisdom of crowds is something that has been long established, and you might argue that it scarcely needs confirming, but that hasn’t stopped researchers from VU Amsterdam, whose recent paper1 highlights how wise the crowd can be.

The study used data from the Holland Casino campaigns that ran through 2013-2015. The campaign would see visitors participating in an estimation contest to guess the number of pearls in a giant champagne glass. Over the three years, over 1.2 million people participated.

The contest has stark similarities to the famous competitions researched by Sir Francis Galton over a century ago to guess the weight of an ox, and the results from the Casino campaign produced similar outcomes.

“For our research, we analysed the three enormous datasets of these promotional campaigns. The data showed that averaging all of the estimates yields significant accuracy gains,” the authors say. “We also looked at the estimates of people who participated multiple times.”

The researchers wanted to specifically test whether averaged answers from the same person were as useful as averages from multiple people. It’s a test of the ‘wisdom of inner crowds’ if you like.

This is appealing because it means you can get the same results as you would from crowdsourcing opinion from many, without having to involve a lot of people. This is an extremely common form of decision making, whether we’re relying on ourselves or are operating in a domain with highly specialized expertise.

The research suggests that we can tap into this inner wisdom by thinking about the problem at various times of the day, and even with a few nights rest between our guesses.

The researchers are at pains to point out however, that whilst this approach can yield some good results, it doesn’t compare with results from a larger pool of people. Indeed, averages from a single person is rarely better than the average of two people.

“For the quality of estimates, it is therefore better if two people are both engaged in the same two projects than when each focuses entirely on an individual project,” they say.

So two heads really are better than one. 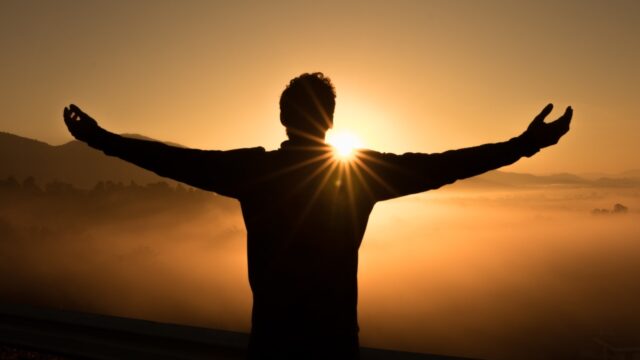 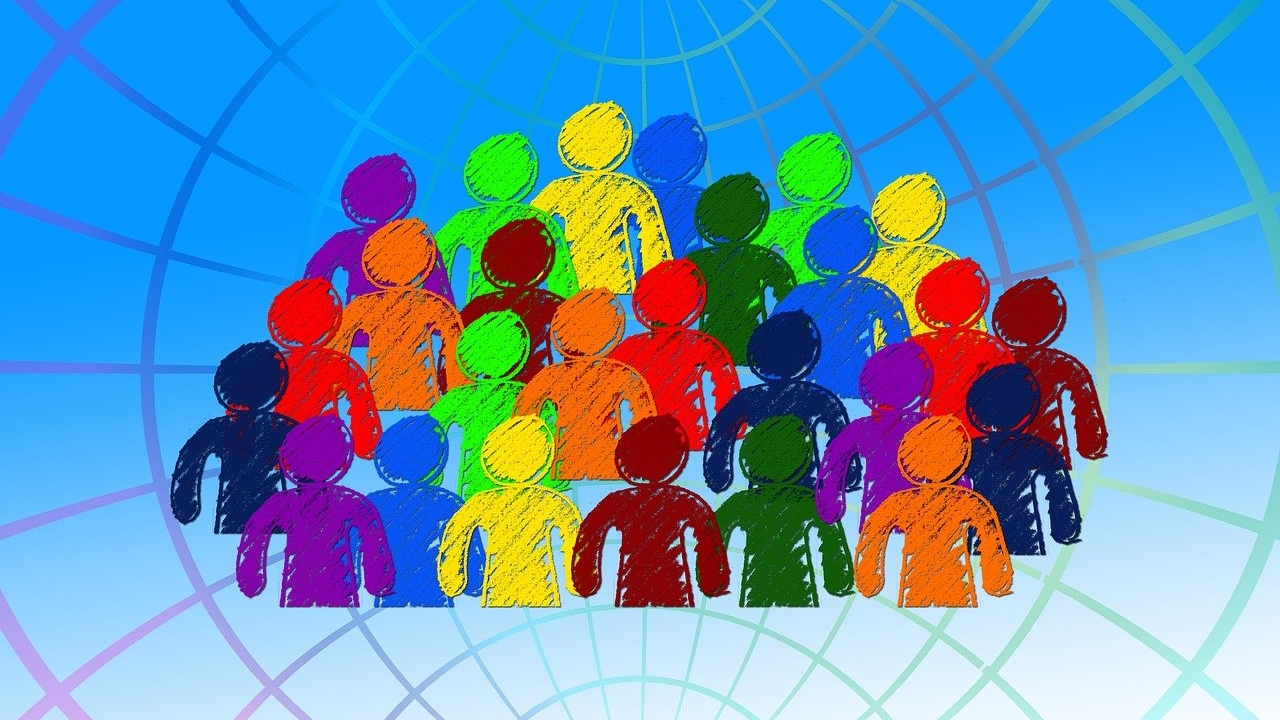 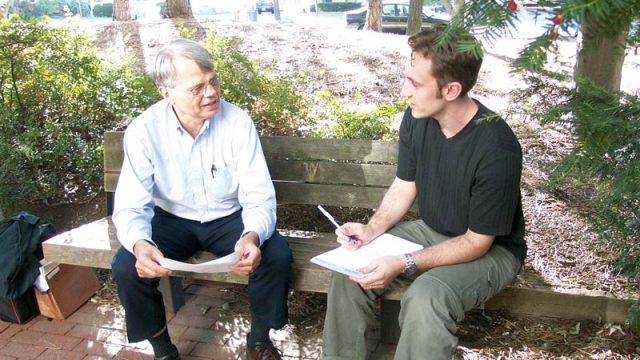 The rise of the modern elder 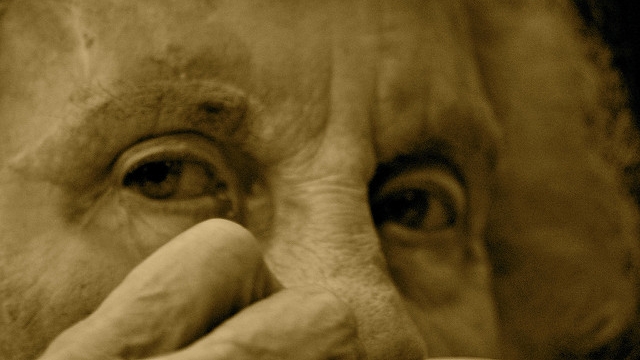 An objective perspective on wisdom