Imagine a researcher working under deadline on a funding proposal for a new project. This is the day she’s dedicated to literature review – pulling examples from existing research in published journals to provide evidence for her great idea. Creating an up-to-date picture of where things stand in this narrow corner of her field involves 30 references, but she has access to only 27 of those via her library’s journal subscriptions. Now what?

There isn’t time to contact the three primary authors to get copies directly from them. Interlibrary loan will take too long. She could try other sites that host academic papers – such as ResearchGate and Sci-Hub – but access to particular articles isn’t assured and publishers are cracking down on what they call copyright violations.

This fictitious example illustrates the quandary in which many researchers find themselves today. Access to journals is crucial for how they do their work. But few research libraries can afford all the journal subscriptions needed by all of their faculty for all occasions. As the dean of libraries at a state school, I contend that the economic model for academic journal publications is broken. As scholars are handicapped by limited access to the corpus of research in their fields, scientific progress is restricted and slows, and society ultimately loses.

Before there’s anything to be published in a journal, a researcher must conduct the study or experiment. The first step is the proposal to secure necessary funding. As in our vignette above, this requires establishing the state of the art from a literature review of professional publications in the discipline – accessed mostly through subscription contracts entered into by their institution’s library.

Volunteer committees of researchers assembled by federal funding agencies, such as the National Science Foundation or National Institute of Health, review these proposals. Grants are awarded to the ones considered most promising. Then the funded researchers get down to work.

After conducting the research, sometimes over multiple years, the next step for a scholar is to prepare and submit a manuscript to a journal. This publication of new findings becomes the “coin of the realm” in academia. Publishing in top-tier journals provides broad exposure for the ideas, and paves the way to tenure and promotion.

Journal editors, many of whom are themselves researchers and uncompensated for these duties, manage the review and acceptance process. Editors distribute manuscripts to anonymous reviewers who are experts, typically researchers in the field, who assess whether the work is solid and advances the state of knowledge. The reviewers can recommend the journal accept the manuscript as is (almost never happens), accept with mandatory or suggested revisions, or reject for publication.

Now it’s up to the original researcher to make changes and submit the final article for publication. Often authors must remunerate the publisher for processing charges, typically in the range of US$2,000 to $5,000 per article. For this fee, the journals provide copy editing and other publishing functions, and produce galley proofs for the authors to review and vet.

Finally, the article is published, where it’s most likely hidden behind a “paywall” on a site that can be accessed only by paying subscribers, typically academic institutions’ libraries.

Note that most of the heavy lifting is accomplished by the researchers themselves.

Ballooning costs make it impossible to keep up

So, in our institutions of higher education and our research labs, scholars first produce, then buy back, their own content.

For this privilege, thousands of institutions pay billions of dollars per year to publishers. Members of the Association of Research Libraries alone report spending about $1 billion per year purchasing subscriptions to journals.

According to an internal Association of Research Libraries survey conducted in 2016, the vast majority of their member libraries can’t keep up with these costs. For the most part, their budgets aren’t keeping up with publisher cost increases, so they need to make hard decisions about which journal subscriptions to let lapse, which new and emerging areas to ignore, and where they can cut their nonjournal collections to find additional dollars for journal cost increases.

And the price tags are rising, with journal inflation costs outpacing the consumer price index by a factor of four to five.

The 123 ARL institutions are among the best, most well-funded institutions in North America. Things may be far worse for other institutions and their libraries. And the situation may be most extreme for institutions and researchers in developing countries, who can afford few if any paywall subscriptions to journals – at a time when an increasing amount of research is conducted collaboratively across borders and is relevant to their countries.

Academia’s original impetus for publishing through the private sector was to ensure a sufficient economic base to perform the copy editing and publication. Now, some of the larger publishers report billions of dollars of profit annually, exceeding 30 percent of revenue – never the intent.

For their part, the journals say they’re providing valuable services that have real costs – things such as expertly curating, editing and proofreading the content. But critics claim publishers are more interested in profit than disseminating scholarship. It doesn’t seem they’re passing on any cost savings that have presumably resulted from tech advances – things such as accepting electronic copies of papers that make it easier to produce final versions, or doing away with printing expensive hard copies and exclusively publishing online.

This upside-down publishing picture has persisted since the 1980s. Due to institutions’ reliance upon library materials, the inability to keep up with such extreme cost increases is damaging to higher education instruction and research. Without consistent access to the cutting-edge knowledge that’s embodied in the universe of journal publications, faculty, students and researchers can’t keep up with new research.

Maybe it’s not a surprise that individuals find ways to circumvent the publishers’ paywalls to access content, despite the scrupulous adherence to copyright law espoused by libraries and librarians.

Access via ResearchGate – a networking site where researchers can share papers – doesn’t provide journal articles’ full text. And it’s dealing with the threat of lawsuits from publishers who say the site violates their copyrights.

Sci-Hub provides access to tens of millions of papers, letting people sneak around paywalls. Again, the publishers claim copyright violation. The site, hosted in Russia, has faced injunctions and lawsuits, and even been ordered by a New York court to pay publisher Elsevier $15 million in damages.

But efforts like these to bypass paywalls are only symptoms of the problem. Unsustainability embedded in the current economic model for journal publications is the source. If we are to maintain healthy education and research environments, changes are incipient and imperative.

Possible solutions include taking collective action with publishers to obtain lower pricing immediately, with reasonable annual inflation, and better bundling of titles so libraries get the ones we want rather than the ones publishers add. Open access journals that don’t employ paywalls could help. Another partial solution could be capturing many more preprint versions of journal articles in a formal, citable fashion that can be referenced well. The state of academic publishing is in such crisis that a variety of strategies may need to be adopted.

Header image source: and on my left, you will see… by Elizabeth is licensed by CC BY-NC-ND 2.0. 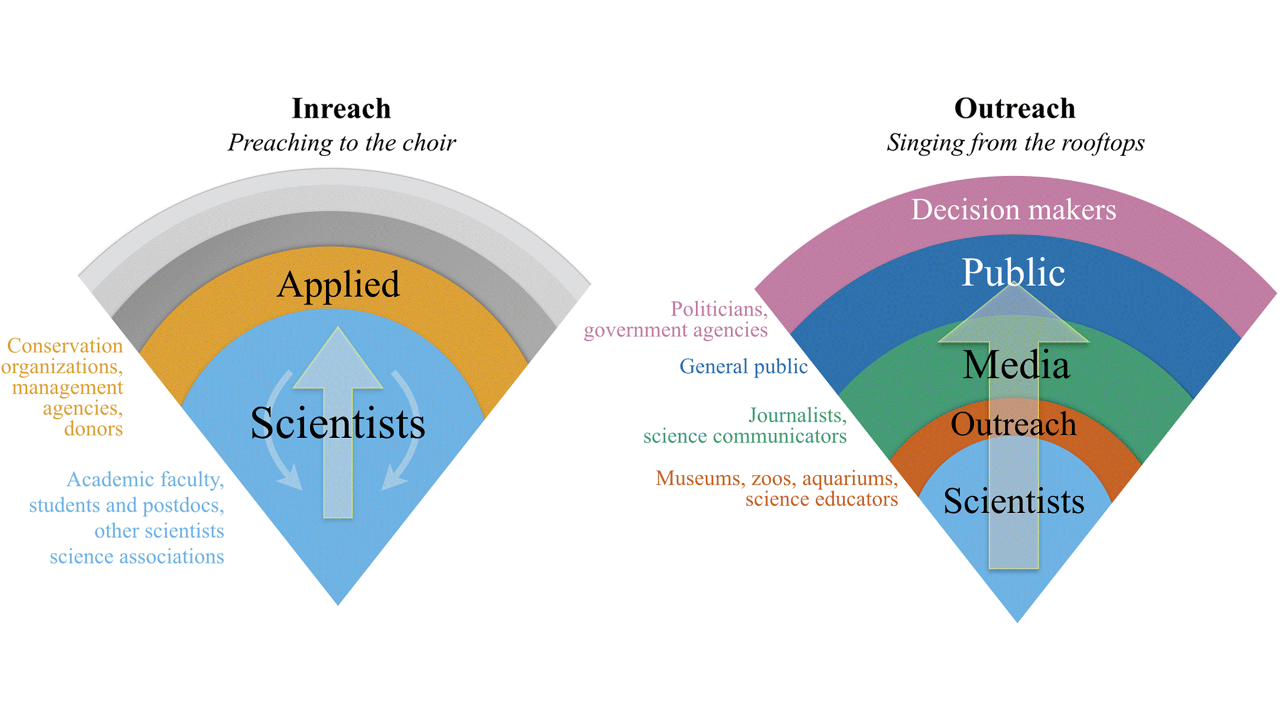 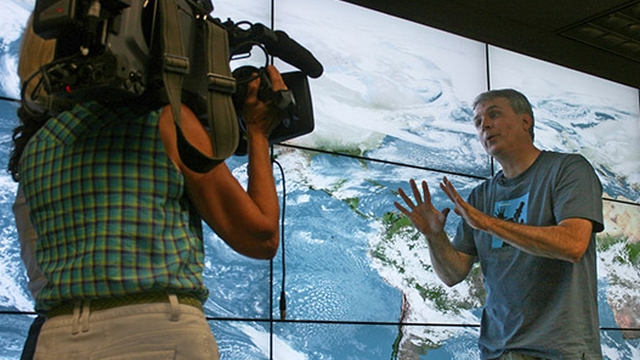