Hackathons have become a staple of the innovation process, with the weekend long events taking a sprint approach to getting new innovations produced very quickly.

A recent report by the Simons Foundation highlighted a new trend for using a similar format of event for Wikipedia editing. The so called ‘edit-a-thons’ are hosted at science conferences and are designed to further the spread of scientific research.

Last year saw the launch of the Wikipedia Year of Science, which aims to help scientists better connect themselves and their work with the public. A major part of the project was a number of co-hosted Wikipedia edit-a-thons at scientific conferences around the world.

The events, which were hosted by the Simons Foundation, aimed to leverage the collective brainpower of the scientists present at each event. They were given training and support to ensure they were familiar with editing Wikipedia, and then marathon editing sessions were facilitated during which the scientists contributed heavily in their areas of expertise.

The paper highlights the considerable impact these events have had. During the process, 6,306 articles have either been created afresh or edited. Collectively, these articles have had over 300 million views, whilst over 2,000 scientific images have been donated to the effort.

What’s more, the project will hopefully have an enduring impact, as a number of the contributing scientists have enrolled as editors on Wikipedia so will endeavor to update the site on a regular basis. Indeed, such has been the popularity of the events, most participants were eager for their to be follow-up events this year.

The paper goes on to provide a guide to help organizations, conferences and universities organize their own edit-a-thons. It captures all of the lessons and takeaways from the years worth of events, with the hope being that such sessions will become a feature of scientific conferences. 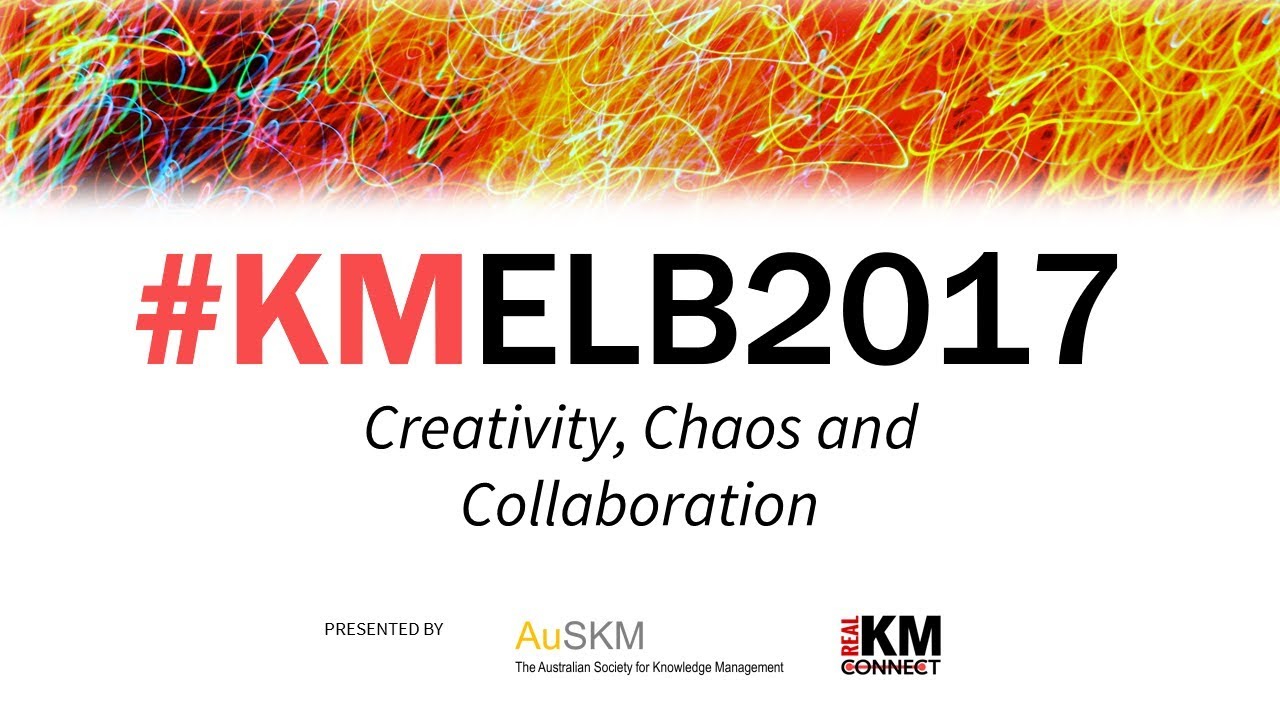 A practitioner’s reflection on #KMELB2017

Changing demographics of scientific careers: The rise of the temporary workforce [Top 100 journal articles of 2019]

Exploring the science of complexity series (part 8): Applications in the social, political and economic realms