Our social networks significantly influence our lives. For example, in a previous RealKM Magazine article, we saw how during a disease outbreak, people near the centre of a social network are more likely to get sick and are more likely to be one of the first to get sick. We’ve also seen how being in an open network instead of a closed one is a predictor of career success.

Social networks have also been found to be predictor of the likelihood of being exposed to gunshot violence. Writing in CityLab, National Network for Safe Communities researcher Michael Friedrich alerts to a new study1 showing how gunshot violence in the United States “follows an epidemic-like process of social contagion that is transmitted through networks of people by social interactions.”

The study analysed the social networks of people arrested during an 8-year period in Chicago, Illinois, with connections between people who were arrested together for the same offense. The spread of gunshot violence over the network was assessed using a probabilistic contagion model. Social contagion accounted for 63.1% of the 11 123 gunshot violence episodes, and the subjects of gun violence were shot on average 125 days after their infector.

From their findings, the researchers advise that “Violence prevention efforts that account for social contagion, in addition to demographics, have the potential to prevent more shootings than efforts that focus on only demographics.”

Friedrich advises that the findings of the new study echo the results of other recent research, and that interventions based on an understanding of gunshot violence as a social contagion are proving to be effective. He also contends that this predictive approach is much more socially acceptable than profiling, which is triggering a growing community backlash.

Making the right connections at work

Do generalists have poorer social networks than specialists? 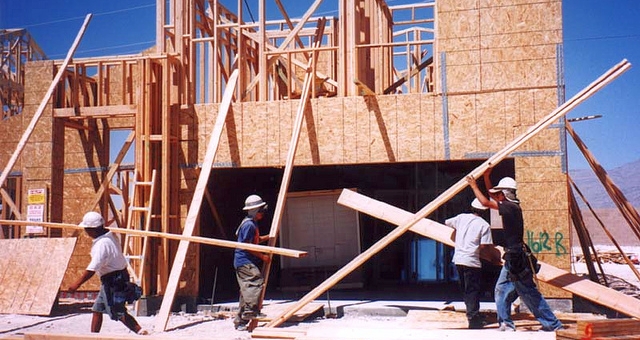