What is it that really causes the success of people like Apple cofounder Steve Jobs? In a post on Medium, Michael Simmons dismisses the causes of success put forward in books written and movies made since Jobs’ death. Instead, he turns to Jobs’ seemingly paradoxical qualities of insatiable curiosity and maniacal focus:

Jobs’ curiosity fueled his passion and provided him with access to unique insights, skills, values, and world-class people who complemented his own skillset. Job’s focus brought those to bear in the world of personal electronics.

Simmons contends that through a lifetime of pursuing his curiosity across different fields, Steve Jobs developed a perspective, skillset and network that no-one else had. From investigating network science, Simmons concludes that:

According to multiple, peer-reviewed studies, simply being in an open network instead of a closed one is the best predictor of career success.

Closed networks are networks of people who already know each other. It can be easier to get things done because of familiarity with the other people in the network and a collective understanding of the ways things are done. But a closed network also has a limited world view, and is closed off from the diverse ideas and ways of thinking that are beyond the network.

Open networks bring the challenge of trying to assimilate with multiple groups. However, they also bring the benefits of a more accurate world view, the ability to lever advantage through being able to control the timing of information sharing, the ability to be a connector or translator between groups, and better access to breakthrough ideas.

The field of network science shows us two things. (1) The hero’s journey is the blueprint for creating career success. (2) We can all be heroes. It just takes a little faith as you follow your heart and curiosity into unknown worlds. As Steve Jobs said, “You can’t connect the dots looking forward; you can only connect them looking backwards. So you have to trust that the dots will somehow connect in your future.” 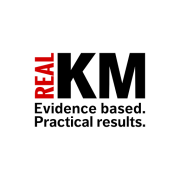 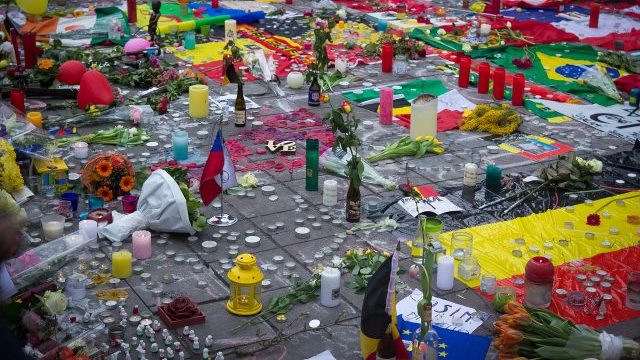 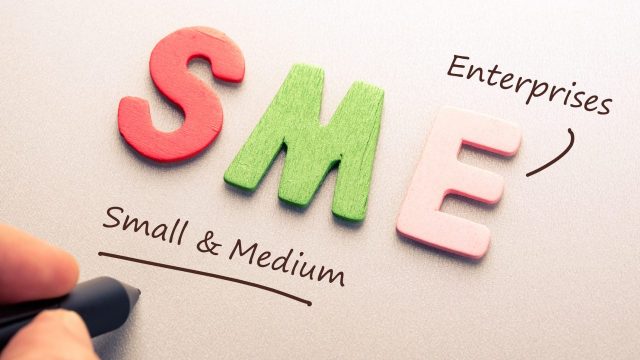 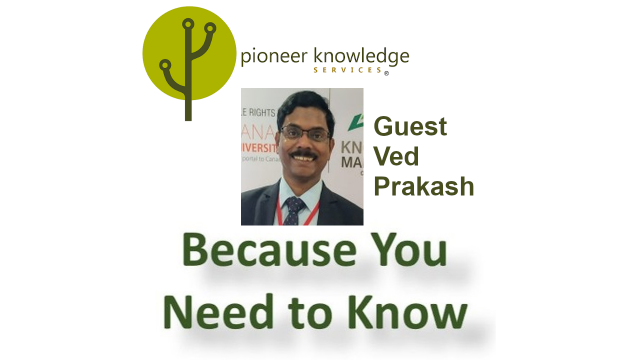 Because You Need to Know – Ved Prakash