This is the final part (part 10) of a series reviewing selected papers from the top 100 most-discussed journal articles of 2016.

Friendships and other face-to-face social connections have repeatedly been associated with human longevity. This is because social integration is thought to assist improved health through motivating healthy behaviours, improving immunity, and reducing inflammation.

But what about online social networks? Online interaction with friends has been shown to lead to increased face-to-face social engagement, which is likely to have a positive relationship with health. However, time spent on social media may also reduce the time available for face-to-face social activity, resulting in unhealthy sedentary behaviour.

A recent study1 sought to explore the relationship between online social interaction and human health by referencing 12 million anonymised Facebook profiles against California public health records and analysing the data using longitudinal statistical models. The paper reporting the study is article #97 of the top 100 most-discussed journal articles of 2016.

The study found that:

These results suggest that people who use online social media have lower mortality rates than those who don’t.

However, the researchers acknowledge a number of important limitations, including:

The researchers state that although their research “is an associational study, it may be an important step in understanding how, on a global scale, online social networks might be adapted to improve modern populations’ social and physical health.”

What are the best times to post on social media? 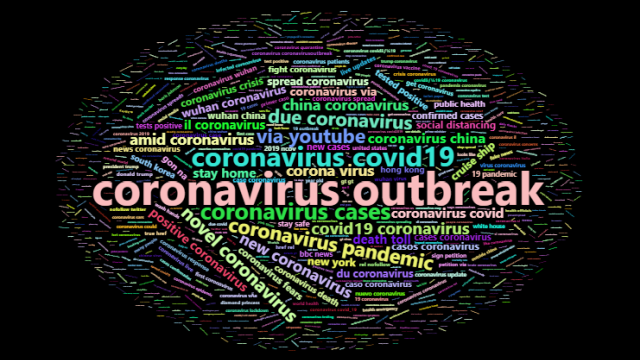 How Twitter can help track the spread of COVID-19