However, even though having a new intake of students every year means that there is a fast turnover, the students are likely to be used by a number of researchers with similar interests. With internet samples, people can remain in the participant pool for several years, and responses tend to be dominated by a small number of “professional” survey takers. People can also be exposed to research materials through belonging to several participant pools, or gain knowledge of the materials from university courses, members of other participant pools, or coverage by the media.

Previous research suggests that participants’ prior exposure to research materials typically influences effect sizes in experiments, but this had not been directly tested. A recent study1 addresses this gap.

It was found that prior exposure to research materials can reduce effect size, with effect sizes decreasing by about 25% when replicated on the same sample. The effect of this on experimental power can be surprisingly large, with substantial increases in sample size needed to compensate.

Given this, the authors suggest that researchers need to directly monitor prior participation rather than just asking participants if they have participated before. If this isn’t possible, then procedures and stimuli different to those known to the tested population should be used, or sample size should be increased to compensate. 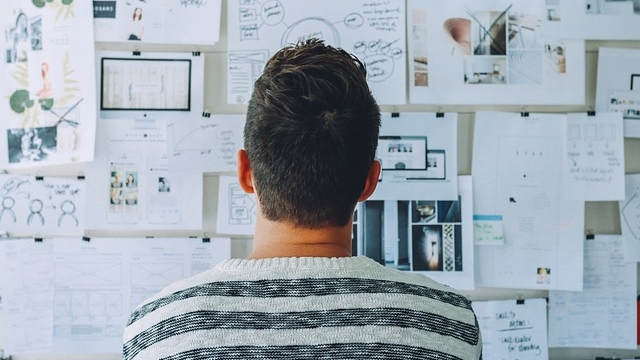 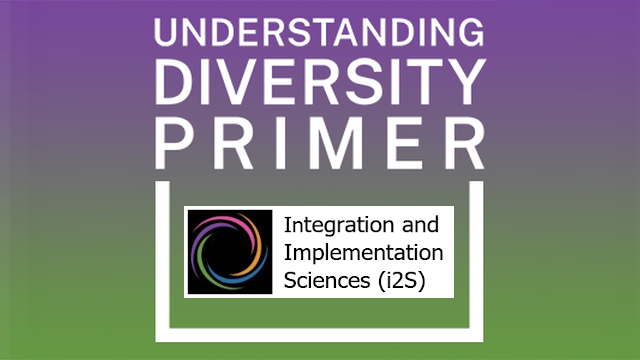 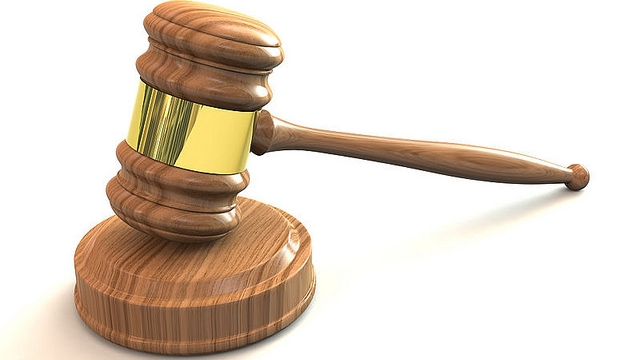