John Horgan writes in Scientific American in the leadup to the launch of a Center for Complex Systems & Enterprises at his school, Stevens Institute of Technology.

Horgan reveals that he jumped at the chance to make concluding comments on complexity at the launch, and advises that he hoped to make these points:

His take-away message is:

Engineers and scientists have demonstrated their ability to invent and manage extraordinarily complex systems, which provide us with energy, transportation, food and water, health care, entertainment, communication, shelter, security. We must, and will, find ways to further minimize the downside and maximize the upside of civilization. But given the history of complexity research, our can-do optimism should always be tempered by skepticism and caution. 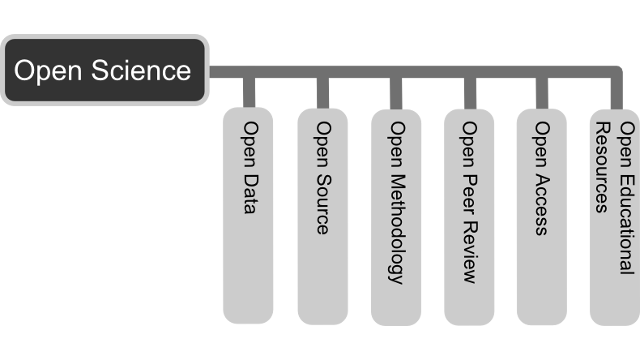