There is undoubtedly a tremendous potential for healthcare to be revolutionized if/when we gain access to our genetic data, and that data is then shared via schemes such as the UK’s Biobank.

Suffice to say, such transparency does raise a number of concerns about privacy and access to that data, but a recent study suggests that full disclosure about the risks involved actually results in a greater willingness to share genetic and health data.

Inside the Personal Genome Project

The researchers examined the perspective of participants in Harvard Medical School’s Personal Genome Project. The project has sequenced the genomes of 100,000 volunteers, with the data then made available via public databases. The overall aim is for this data to further enhance the speed of biomedical research and hopefully produce new treatments.

Despite this data being anonymous, there are still evident privacy concerns attached to its collection and use, especially as studies have highlighted how possible it is to re-associate someone’s identity from their data.

As such, the project does not provide any guarantees to patients, but instead uses open consent, which says that volunteers go in with their eyes open as to the risks involved.

The study is crucial as government agencies have recently declared a change in the consent rules for using patient data in research. The Department of Health and Human Services recently requested significant changes to the ethical framework that’s used when research is conducted on humans, called the Common Rule. Included in these revisions is a proposal that would require researchers to obtain consent from patients to use their discarded blood and tissue samples for research.

“Right now, every time you walk into a clinic or a hospital for a blood test or a biopsy, scientists can take your anonymous samples and use them for research without your permission,” the authors say. “Now that new technologies could potentially link those samples back to you, it makes sense to ask patients for their permission.”

So, the new revisions would mandate that researchers acquire permission from participants for their data to be used in unspecified future research. Indeed, consent would also be required for personal data to be shared via public databases.

“The concern with these proposed regulations is that participants will say no because of fears of re-identification and that this could put real limits on research,” the authors say.

The virtues of transparency

Thankfully however, the study reveals that when researchers are transparent about both how the data might be used and also the risks involved in sharing it, people were generally happy to continue.

This was reinforced by interviews revealing that most participants actively wanted to help advance science, and that the risks were therefore an acceptable part of the process.

Once this obligation to ensure data is used for science is made, the authors implore researchers to make sure that any data that is captured is then in a usable format for others to play with.

The team do believe however that more needs to be done to understand, and quantify, the risks involved in re-identification of patients. This will allow researchers to better inform patients of these risks.

This is especially so for the kind of diverse populations that are so important for big data based projects, as it’s this demographic that is often at greatest risk of discrimination or economic loss should their data be compromised.

The hope is that these insights will eventually be built into a formalized informed consent procedure that takes account of the needs of a diverse population so that research is undertaken on a sound ethical footing.

Source: Why we should be open about the risks of sharing health data. 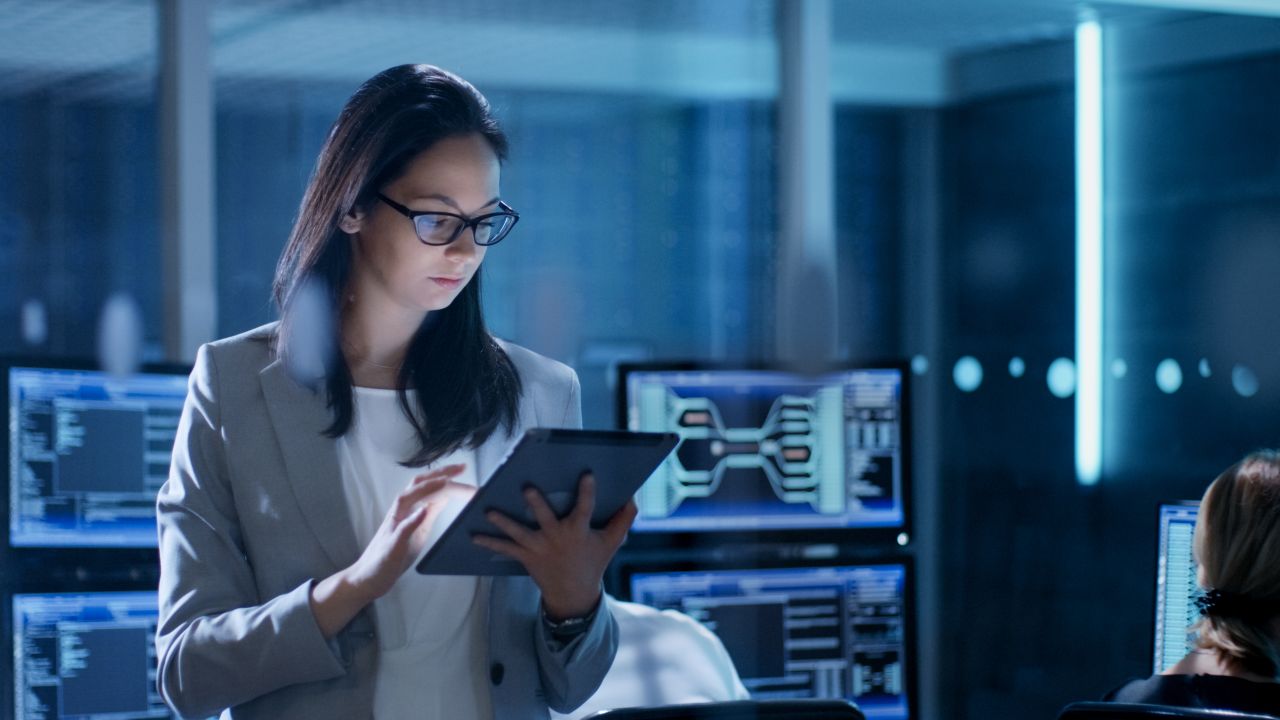