When we engage with others, we are often forced to make guesses as to their intentions, with these guesses often colored by our own views on the matter at hand.

Darker than we think

A recent study suggests that this is somewhat darker than a mere confirmation style bias. It found that we are generally much slower to give people credit than we are to apportion blame.

A common question posed in philosophy asks us whether a CEO that was engaged in a plan with the sole interest in raising profits, despite knowing it would harm the environment, was purposefully harming the environment.

In such a scenario, most people tend to respond in the affirmative. When things were switched around however, and the word harm was switched with the word ‘help’, around 75% fewer people thought the CEO’s actions were intentional.

This kind of finding was then replicated in a number of similar philosophical questions. What remains less certain however is quite why we do this.

“Intentionality implies purpose on the part of the person, and that should be there for good as much as it is for bad. But it’s not,” the authors say.

To explore further, the researchers used functional magnetic resonance imaging to try and understand how we make judgements about others.

The higher the levels of emotion involved, the stronger the role of the amygdala in creating our response to the situation. When the reaction was of a positive nature however, then the amygdala was barely triggered at all.

When the outcome was a positive one, we relied less on emotion and more on the rational side of our brain. People appeared to think about how often we would respond in a similar way in similar circumstances.

The authors believe their study reminds us that moral judgements about the harm caused to others can in turn influence the judgements we make about how intentional the actions were.

Of course, being aware of this is perhaps somewhat easier than changing those inbuilt heuristics we tend to abide by.

Source: How we make moral judgements about intent.

What causes bias in scientific literature? 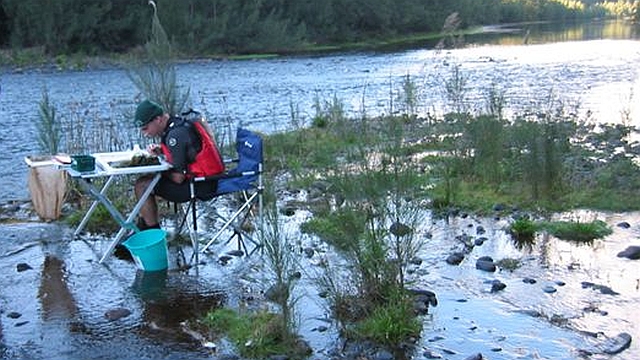 Case study: How polarized debates can be the result of rational deliberation, and how they can be resolved