Collaboration is undoubtedly crucial to the innovative ambitions of our organizations. I’ve looked previously at whether there are particular personality types that work well in such collaborative settings, with one study suggesting that women tend to be naturally more collaborative (and therefore more innovative).

Those studies looked at quite detailed personality traits, but a new study pares things back to its essence and explores whether extroverts are more cooperative than us introverts.

The importance of context

It found that the context is hugely important when exploring how different personalities respond to a situation. For instance, it emerged that extroverts are more likely to exploit things in social dilemmas, but this was only the case when they thought they could get away with it.

The study required participants to play the Public Goods Game. This saw them given a number of tokens, and each round they could either keep hold of them or share them in the public pot with the other players.

If each player did this, then everyone would gain, but of course there’s no guarantee that this will happen, so rationally a retained token is worth more than a shared one. To add a degree of realism to the game, the tokens were converted to cash at the end of the game.

When the game was played out, it emerged that extroverted players were more likely to keep hold of their tokens. This continued until the rules were changed so that player tactics were revealed to peers after each round, and so that players could ‘punish’ peers with so called negative tokens.

These negative tokens cost the giver one token, but the recipient three. When this was enacted, it prompted a reversal in the behavior of the extroverted players and they actually became more generous than their introverted peers.

All of which highlights the key role image plays in how we behave. Extroverts seemed happy to take a free ride, even when they knew it wasn’t morally right, just so long as they could get away with it. When that free ride became less attractive however, it became more rational to cooperate with others.

With extroverts known to court positive attention from their peers, this highlights the key role peer pressure can play in encouraging collaborative behaviors.

All of which is perhaps something to think about when you’re looking to encourage collaborative behaviors at work.

Source: Are extroverts or introverts more likely to collaborate? 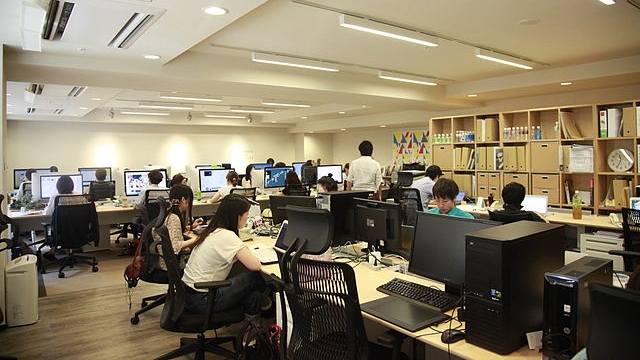 A practitioner’s reflection on #KMELB2017