The Oxford Dictionaries Word of the Year 2015 is not a word. For the first time ever, it’s an emoji (or emoticon). The “face with tears of joy”emoji was chosen from a shortlist of strong contenders “as the ‘word’ that best reflected the ethos, mood, and preoccupations of 2015”.

In 2015, the use of emoji, and of the word emoji, increased significantly.The number of emoji also continues to grow.

The increased use of emoji and the awarding of Word of the Year to an emoji may add to concerns that the rise of emoji spells the beginning of the end for written language. However, a linguistics professor argues that this won’t happen.

The other words that made the Word of the Year 2015 shortlist were:

ad blocker, noun: A piece of software designed to prevent advertisements from appearing on a web page.

Brexit, noun: A term for the potential or hypothetical departure of the United Kingdom from the European Union, from British + exit.

Dark Web, noun: The part of the World Wide Web that is only accessible by means of special software, allowing users and website operators to remain anonymous or untraceable.

lumbersexual, noun: A young urban man who cultivates an appearance and style of dress (typified by a beard and check shirt) suggestive of a rugged outdoor lifestyle.

refugee, noun: A person who has been forced to leave their country in order to escape war, persecution, or natural disaster.

sharing economy, noun: An economic system in which assets or services are shared between private individuals, either for free or for a fee, typically by means of the Internet.

they (singular), pronoun: Used to refer to a person of unspecified sex. 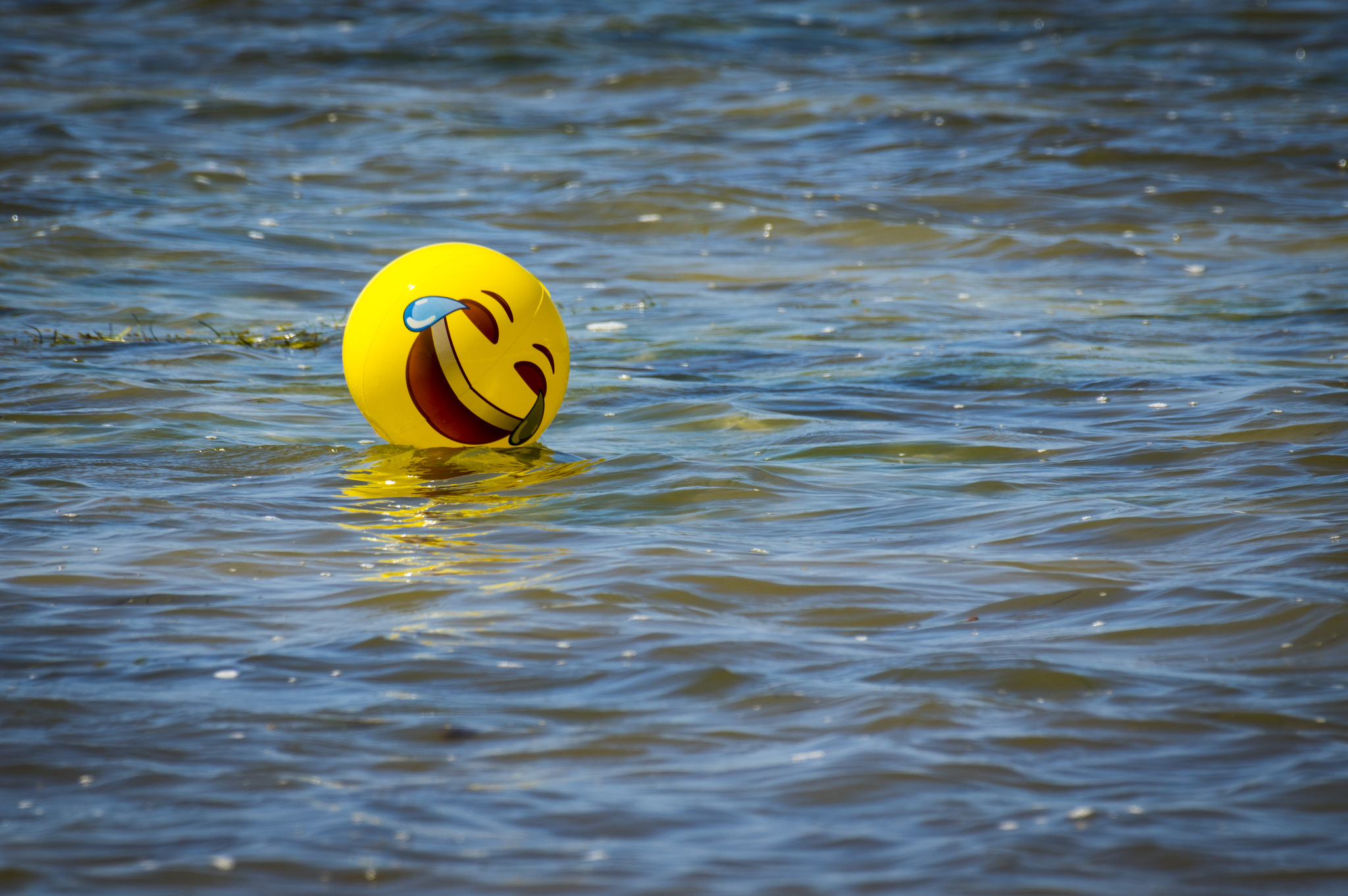 The Emoji Evolution: The short and long of the emoji 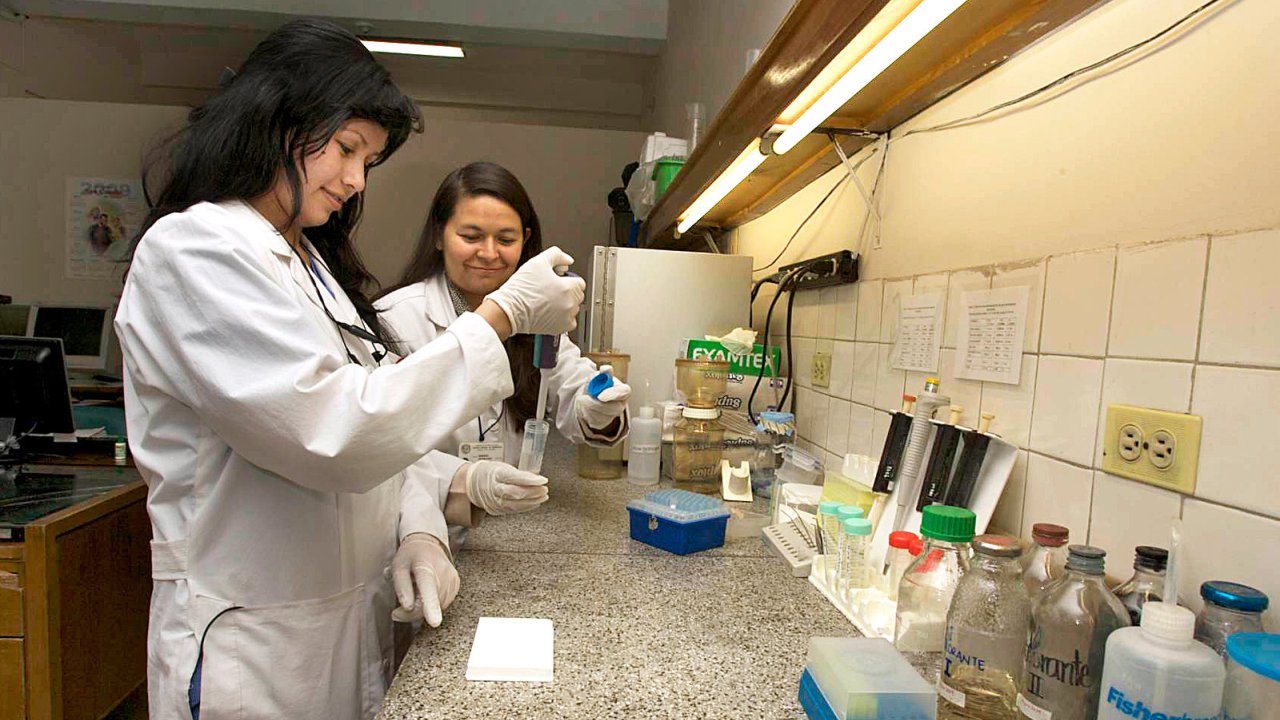 Disadvantages in preparing and publishing scientific papers caused by the dominance of the English language in science: The case of Colombian researchers in biological sciences [Top 100 research & commentary of 2020]