When it comes to enticing others to cooperate with us, it can be tempting to boast about our credentials to appear as attractive as possible. Research1 from the University of Michigan’s Ross School of Business suggests that modesty may actually be the better policy.

The study found that while it can seem intuitive to assume that showing off our status can also signal our competence and intelligence, the reality is that by showing off we instead signal our self-interest rather than our desire to help others, which reduces the desire for people to collaborate with us.

“It is generally assumed that signaling status can strategically benefit people who want to appear high class—why else would people pay a premium for products with luxury logos that have no other functional benefits? But it can also backfire by making them seem more self-interested,” the researchers explain. “In social situations that depend on cooperation, people will often choose to present themselves more modestly.”

The findings emerged across six experiments involving nearly 3,000 participants both online and in person that were designed to measure how people respond to the status signals others give off.

Consistently, the researchers found that when people were exposed to others displaying high(er) status, they became less likely to either want to work with them directly or to recommend them to others. This was predominantly because they were less inclined to think that person cared about others and were mostly interested in themselves.

Suffice to say, while modesty is undoubtedly a useful signal to give off, the researchers also believe that status signaling is not completely without advantages. Indeed, participants may have been less likely to cooperate with those who signaled wealth or status when they were looking for people to cooperate with, they were more likely to choose these people when they were told that the team would be more competitive in its nature.

As such, it might be pertinent to consider the social goals we have before we consider how we present ourselves to others. This is especially important in an era of social media, where wealth and status can be easily communicated to large audiences.

“Posting about your luxury purchases and expensive vacations on Instagram or TikTok may help you to persuade others, intimidate competitors and succeed on the dating market—at least for men—but it could also signal to potential friends or future employers that you are unlikely to think about the needs of others,” the authors conclude. “This becomes a tricky balancing act for people who may want to impress others while also demonstrating that they can be a ‘team player.’”

Article source: When We Want Others To Cooperate, It Pays To Be Modest. 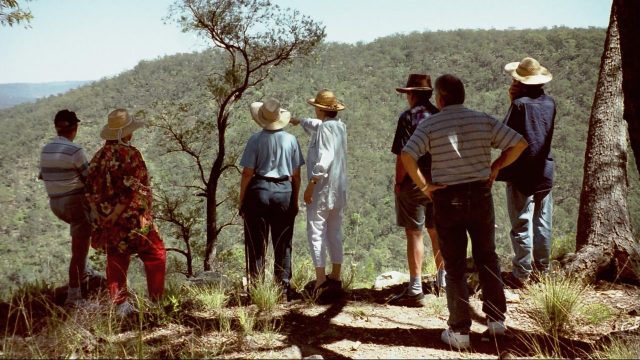 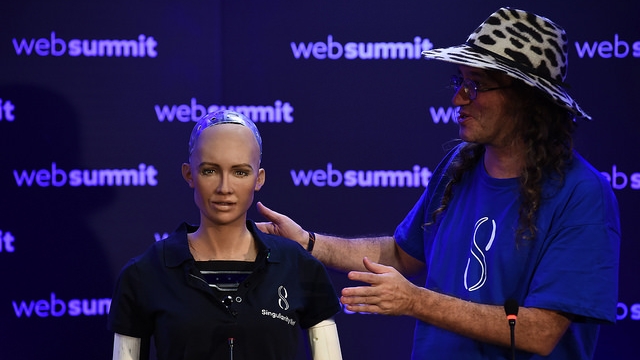 How learning spills over in the firm

Managing in the face of complexity (part 3.3): B. Move from directive to collaborative management