When the free inputs queue gets longer every year, it is a sign that farmers are not earning enough to be able to buy their own inputs. These are some of the challenges of depending too much on imported inputs and external knowledge.  Is it not ironic that as more attention and resources have been poured into African agriculture by development agencies and governments, Africa has continued to import food?

No country has ever developed by out-sourcing its food system to the profit-oriented private sector. African countries are failing to feed their people because they have abandoned their indigenous food systems made up of locally adaptive seed and livestock in favour of so-called improved varieties that have several limitations. If drought tolerant varieties produced by private seed companies were a solution, most drought-prone African communities would be food secure by now. There would also be countless types of indigenous livestock breeds and their cousins, domesticated from wildlife.

Why not use science to restore indigenous food systems?

Instead of continuously studying imported food systems mainly for academic purposes, African researchers should be using modern science to increase the world’s understanding of African food systems. An African and people-oriented food system should not just be about promoting imported hybrids, expensive machinery and drones.  It should be about restoring and conserving local seeds and livestock breeds, including orphaned crops and livestock that are still in the hands of smallholder farming communities and local markets across Africa.

There is no reason why local seeds and livestock cannot be reintroduced and prioritized in all value chain investments at community, national and continental level. The African Union (AU) should be spearheading a transformative return to ancestral African food systems knowledge and technologies, most of which have proven to be more sustainable than imported technologies.  Every African government should have a department responsible for deploying modern tools including ICTs to restore, conserve and promote indigenous food systems.

The critical task of promoting indigenous food systems cannot be left to western market models that were designed to promote hybrids and imported food.  It can only be done by African mass markets that are an expression of indigenous commerce. As demonstrated in most rural communities and mass food markets, principles of indigenous commerce include promoting food diversity, low barriers to entry, open knowledge sharing, generational business practices and service to the majority irrespective of age, gender, marital status, tribe or race.

Unless a government department is set up to advance these issues, policy makers will not allocate resources that will also ensure indigenous food systems are promoted based on participatory research and scientific evidence in which communities contribute their ancestral knowledge. Collecting and sharing evidence consistently from farming communities and African food markets will also improve everyone’s understanding of dynamics in African food systems including issues related to converting local food into better diets for local people. Contrary to some perceptions, food sold in African mass markets is safer and fresher than what is found in supermarkets that are preferred by elite consumers such as policy makers. 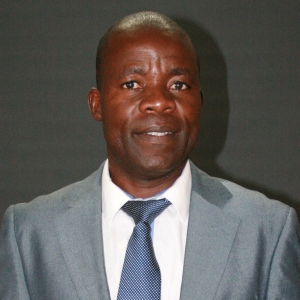 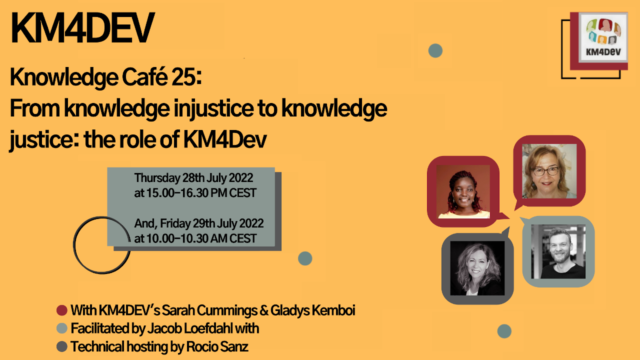 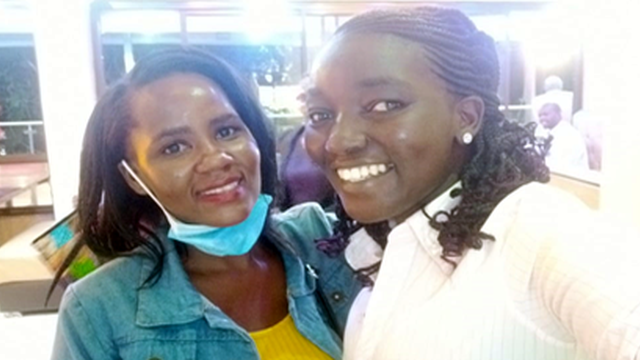 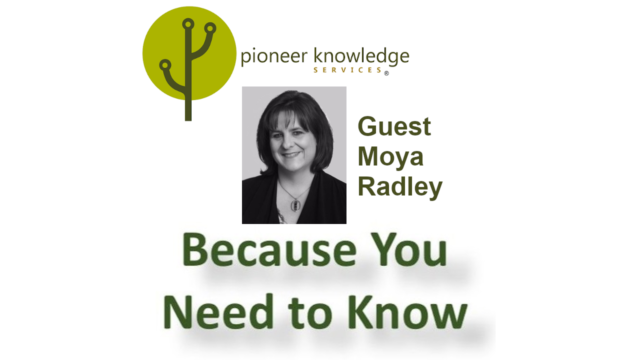