Anyone reading knowledge management (KM) literature will inevitably come across references to Peter Drucker, who is often described1 as the “Father of Modern Management.” Drucker is one of a handful of management theorists considered2 to have contributed significantly to the evolution of KM, and was the first person to coin the term “knowledge worker” in the early 1960s.

This KM literature includes RealKM Magazine articles, and it was in response to the posting of one such article on Twitter that I was alerted to something that I hadn’t previously known. This is that there is similarly also someone described as the “Mother of Modern Management” – Mary Parker Follett:

“Peter Drucker, who has been described as “the founder of modern management”
Likewise Mary Parker Follett (1868 – 1933): https://t.co/Idtk74NGrV https://t.co/2H2c4Wjv7G pic.twitter.com/BXuhntwsAf

Not to in any way diminish Peter Drucker’s significant contribution, a look at Mary Parker Follett’s work reveals that she is just as important to KM, not only in regard to its evolution, but also potentially to its future.

A 2016 paper3 in the International Leadership Journal examines lessons that can be learnt from Follett’s work. Authors Gibson and Deem quote contemporary leadership expert Warren Bennis as saying that:

Just about everything written today about leadership and organizations comes from Mary Parker Follett’s writings and lectures. They are dispiritingly identical – or if not identical, they certainly rhyme – with the most contemporary of writings … Follett was there first.

Gibson and Deem report that studies have linked Follett’s work to modern management theories such as stakeholder theory, individualism versus collectivism, empowerment, negotiation theory, participative management, and team leadership. They advise that her key concepts focus on group processes and how people influence one another:

These key concepts are also evident in the approaches used in KM, such as the engagement of employee knowledge in organizational decision-making, collaborative learning and governance, and understanding cause and effect in systems and complex environments.

For example, in a paper4 titled “Mary Parker Follett: Prophet of Chaos and Complexity,” Mendenhall, Macomber, and Cutright state that:

Due to the inherent nonlinearity in interactions in complex adaptive systems, every participant in such systems can influence the system profoundly. Because of “sensitive dependence on initial conditions” we learn that relatively small inputs into a complex adaptive system by an individual can produce, over time, profound amplifier effects throughout the system, which collectively produce what Follett called, a new “common ground” in the system.

However, there’s more that we can potentially learn from Follett’s work. For example, I’ve written in RealKM Magazine about the need for companies such as Boeing, Takata, and Toyota to much more effectively engage the knowledge of external stakeholders in their decision-making processes. In regard to this, Schilling advises in a paper5 titled “Decades ahead of her time: advancing stakeholder theory through the ideas of Mary Parker Follett” that, based on Follett’s work:

In order to have stakeholders participate, their ideas need to be solicited as early as possible; they should be involved in new product teams, in developing new marketing strategies, and in the decision to locate and build new manufacturing facilities. Their involvement should be integrated into the firm’s processes wherever possible, and it should be made explicit that this involvement is for the purpose of soliciting their ideas and views, rather than for the purpose of co-opting them to get their approval of the firm’s activities.

KM researchers are encouraged to further explore what the KM field can potentially learn from the significant and important work of Mary Parker Follett.

Acknowledgement: With thanks to Jack Martin Leith for introducing me to Mary Parker Follett’s work.

Getting the good (snake) oil for your organisation 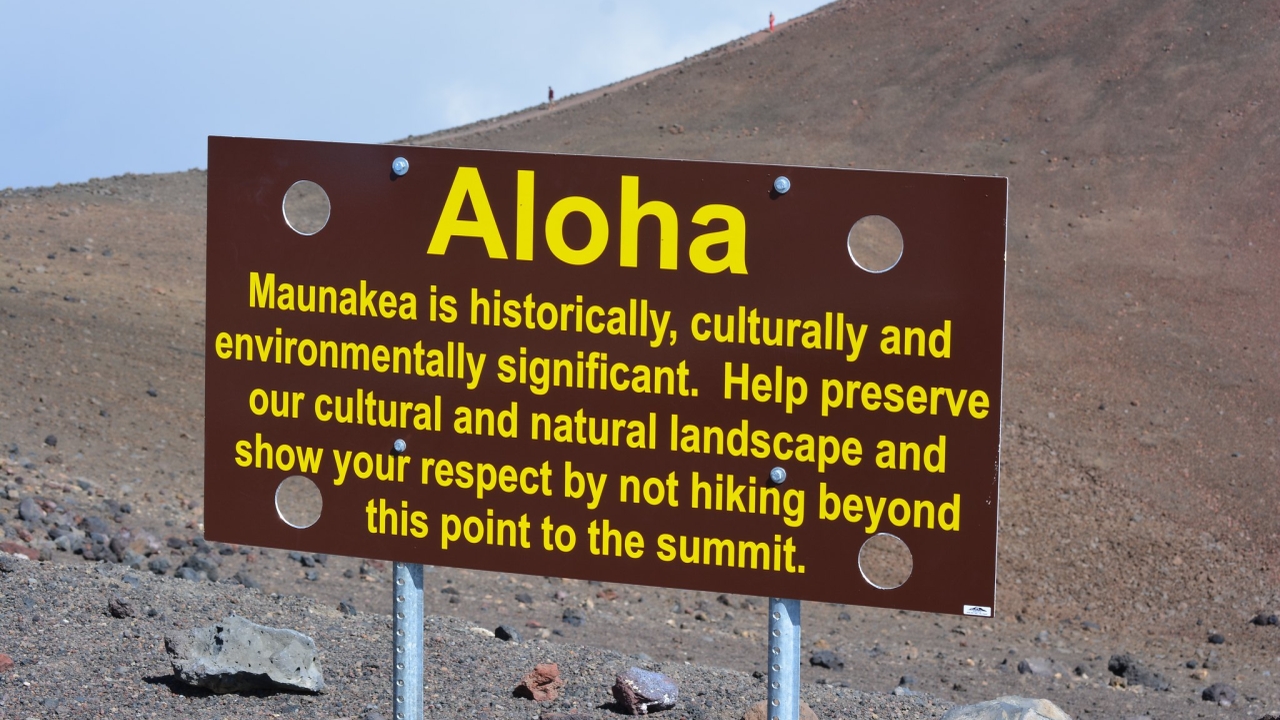 Managing in the face of complexity (part 2.4): Task 3: Assess the distribution of capacities