In terms of decision making, diversity has always come with trade-offs.  While it’s accepted that diversity of inputs help teams come up with the most creative ideas, it’s also accepted that too much diversity can hamper attempts to capitalize on those ideas because a lack of unity exists within the team.

A recent study1 from Florida State University explores this group decision-making process in-depth, and argues that the best outcomes may emerge when group members process information differently.  The study finds that teams that consist of both impulsive and deliberate individuals seem to make faster and better decisions than groups with more homogenous thinkers.

“In groups with impulsive and deliberate individuals, the first decision is made quickly by an impulsive individual who needs little evidence to make a choice,” the researchers say. “But, even when wrong, this fast decision can reveal the correct options to everyone else. This is not the case in homogenous groups.”

Central to effective decision making appears to be the exchange of information, with the researchers focusing their attention on how people integrate information from others into their own evidence base when making decisions.

The researchers found that decision making can be improved if all individuals have access to different types of information.  They determined this via a mathematical model that assumes that evidence that is accrued by one person is largely independent from that accrued by someone else in the group.

As James Surowiecki famously observed in his thesis on the “wisdom of crowds”, however, diversity becomes less effective when group members are largely fishing from the same pool of information.  The researchers believe that such a scenario would require new modelling for them to understand.

“For example, to choose between voting Republican or Democrat in an election, the information available to everyone is common and not specifically made for one individual,” the researchers conclude. “Including correlations will require developing novel techniques to analyze models we develop.” 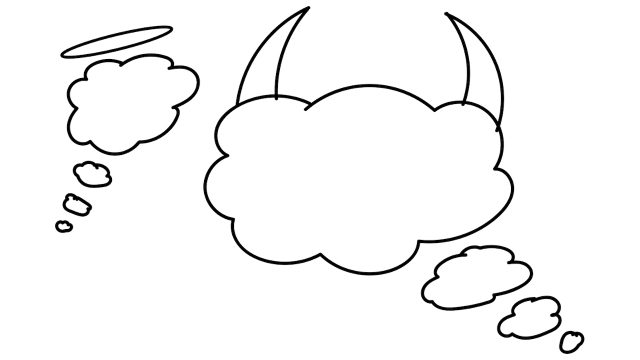