Both collective intelligence and AI have been widely cited as mechanisms by which public services can be better delivered to citizens over the last few years. A new report from The GovLab argues that the best results emerge when both are used in unison.

The report includes five detailed case studies with a further eight examples from around the world that explore how AI and collective intelligence can function together. These examples illustrate a number of benefits, including:

Three main takeaways emerged from the research that the team believe will significantly help further work in this space. Firstly, the field is very early on, with each of the five case studies at an early stage. Despite this however, ambitions were high, and a clear vision existed for how AI and collective intelligence could improve governance.

The report also found that successful organizations placed a greater emphasis on planning before they launched their AI and collective intelligence projects. While they accept that an agile and adaptive approach has its merits, there is no substitute for appropriate planning beforehand.

Last, but not least, the authors found that cross-sector partnerships were vital to success, as they allowed teams to overcome capacity and resource constraints. It’s almost inevitable that organizations hosting AI and collective intelligence tools are going to lack the resources required to be successful in house, so partnerships are going to be vital to gain access to them.

Such efforts are clearly at an early stage, but the case studies provide a glimpse into some of the work being done to date, and some of the directions they may go in. 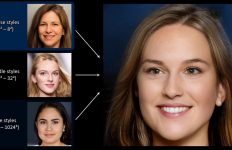 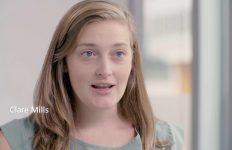 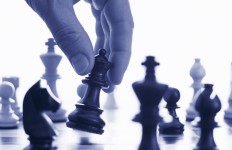 Why men and machine are the best team in materials science→