This article is part two ongoing series of articles: cultural awareness in KM and KM in international development.

As I revealed in a previous RealKM Magazine article, if the world is mapped according to how many scientific research papers each country produces, it takes on the bizarre, uneven appearance above. Note the bloated size of the United States, the United Kingdom, and Europe compared to South America and in particular Africa.

This is a serious issue, because it means that what many would regard as globally universal behaviours and processes can’t actually be considered as such on the basis of the available evidence. Concerningly, practices and approaches developed from research in what have come to be known as WEIRD (Western, educated, industrialized, rich and democratic) contexts can be culturally incompatible or inappropriate in other settings.

The London School of Economics and Political Science (LSE) recently launched the Citing Africa podcast project, which is:

The first podcast in the series of nine episodes was made available in early March, and the remaining episodes will be added in the coming weeks.

Australia’s ABC News reports on the publication of a “Breakthrough resource to teach whitefellas about reality of life in Arnhem Land.”

The ARDS Aboriginal Corporation has produced the new Wuṉḏaŋarr Yolŋu Gurruṯu (Strong Yolŋu Families) booklet to guide non-indigenous practitioners in their work with Yolŋu people affected by family violence. It provides advice on working in ways that are culturally safe and socially accountable, alerting that:

The United Nations has declared 2019 the International Year of Indigenous Languages (IYIL2019), in recognition of the crucial role of indigenous languages in indigenous culture and knowledge systems:

Of the almost 7,000 existing languages, the majority have been created and are spoken by indigenous peoples who represent the greater part of the world’s cultural diversity.

Yet many of these languages are disappearing at an alarming rate, as the communities speaking them are confronted with assimilation, enforced relocation, educational disadvantage, poverty, illiteracy, migration and other forms of discrimination and human rights violations.

Given the complex systems of knowledge and culture developed and accumulated by these local languages over thousands of year, their disappearance would amount to losing a kind of cultural treasure. It would deprive us of the rich diversity they add to our world and the ecological, economic and sociocultural contribution they make. 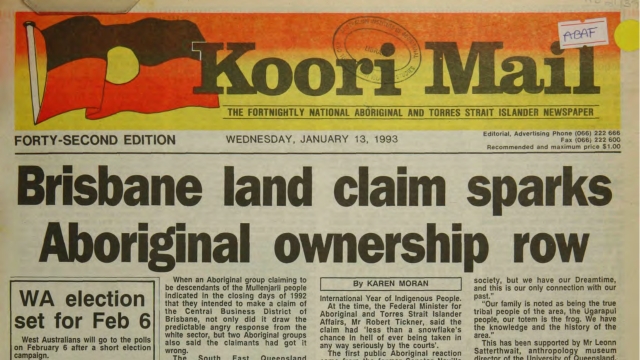 Open access to scholarly knowledge in the digital era (chapter 1.1): The alienation of African knowledge – open access as a pharmakon 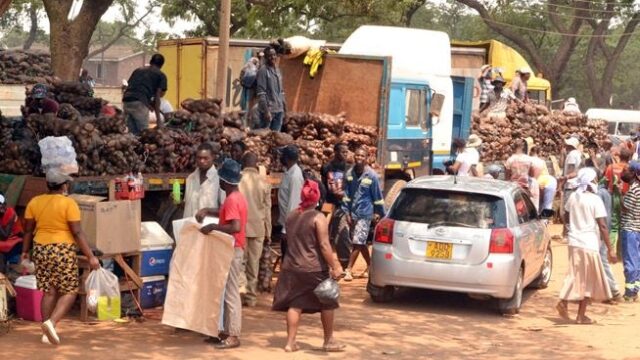