Such has been the success of Silicon Valley in supporting technology startups, they have spawned countless imitators around the world, each of whom try to tap into that magic sauce. It’s fair to say that few of these efforts have come close to matching the success of Silicon Valley, and a recent study1 from Wharton sets out to explore why that is.

The researchers focused their attention on the impact trade secrecy plays, and how the best bits of innovation are protected from prying eyes. The researchers believe this kind of activity happens even before legal protection is sought via patents. They believe that patents tend to be the focus of academic attention because they’re so visible, whereas strategies for protecting trade secrets tend not to be.

Trade secrets come into their own as people move between rival firms in a sector. The inevitable disclosure doctrine suggests that it is inevitable that important information about your former company will be leaked when you move to a new firm, even if you don’t do so intentionally. The law basically says that you can’t be expected to forget your past experience, so even if you aren’t covered by a noncompete clause or anything of that nature, it’s still to be expected that you bring your experience with you into your new role. Hence, legally speaking, firms can prevent you jumping ship to a rival.

The free movement of ideas

The researchers explored whether this apparent restriction on the free movement of ideas and knowledge impacted innovation in a region. It’s well known that most innovation today is recombinative, which relies heavily on ideas being able to move around easily, so if restrictions are put on that movement, logic dictates that innovation should suffer.

What’s more, the researchers also hypothesized that the ability to move to a rival was a key motivator for doing innovative work, so if that possibility was removed, it might limit our desire to be innovative.

This indeed appeared to be the case, as states with strong legal protections appeared to have substantially less innovation than other states with lower legal barriers to movement. The team don’t observe any increase of investment by companies in their workforce as a result of this barrier to movement, so the loyalty doesn’t appear to be rewarded by the employer at all.

In other words, innovation relies heavily on the free flow of people, and therefore ideas, between firms. If that flow is reduced, so too is innovation. Even the prospect of free movement being reduced has a negative impact on the innovative output of workers.

The moral of the story seems to be, that if you want innovation to thrive, then you need the free flow of people and ideas between firms. Counter-intuitive as it may seem, the evidence clearly shows that allowing staff to move freely is beneficial for all members of the ecosystem, and so operating in a way that restricts this movement ultimately harms your firm in the long run.

Article source: Why The Flow Of Ideas Is Vital For An Innovation Ecosystem. 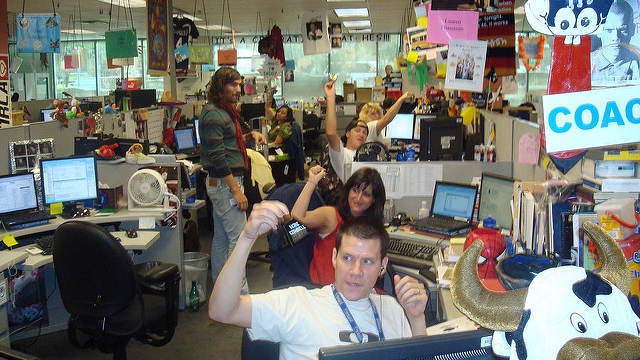 The potential for gamification in knowledge management 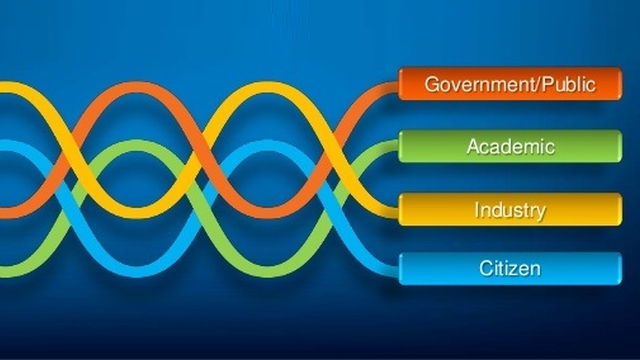