Writing in Scientific American, psychologist Scott Barry Kaufman draws on a range of research to provide key insights into the behaviour of narcissists. Narcissism is “the pursuit of gratification from vanity or egotistic admiration of one’s own attributes.”

The key insights are: 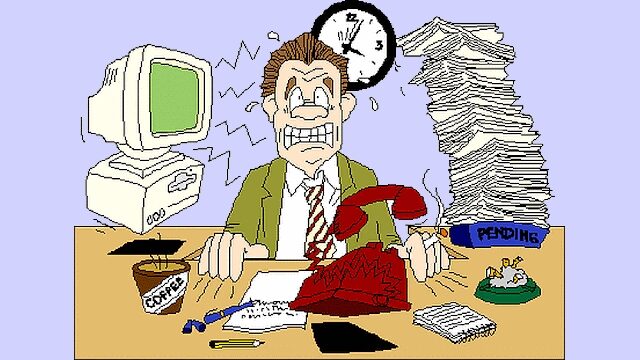 Is busyness another form of humblebragging? 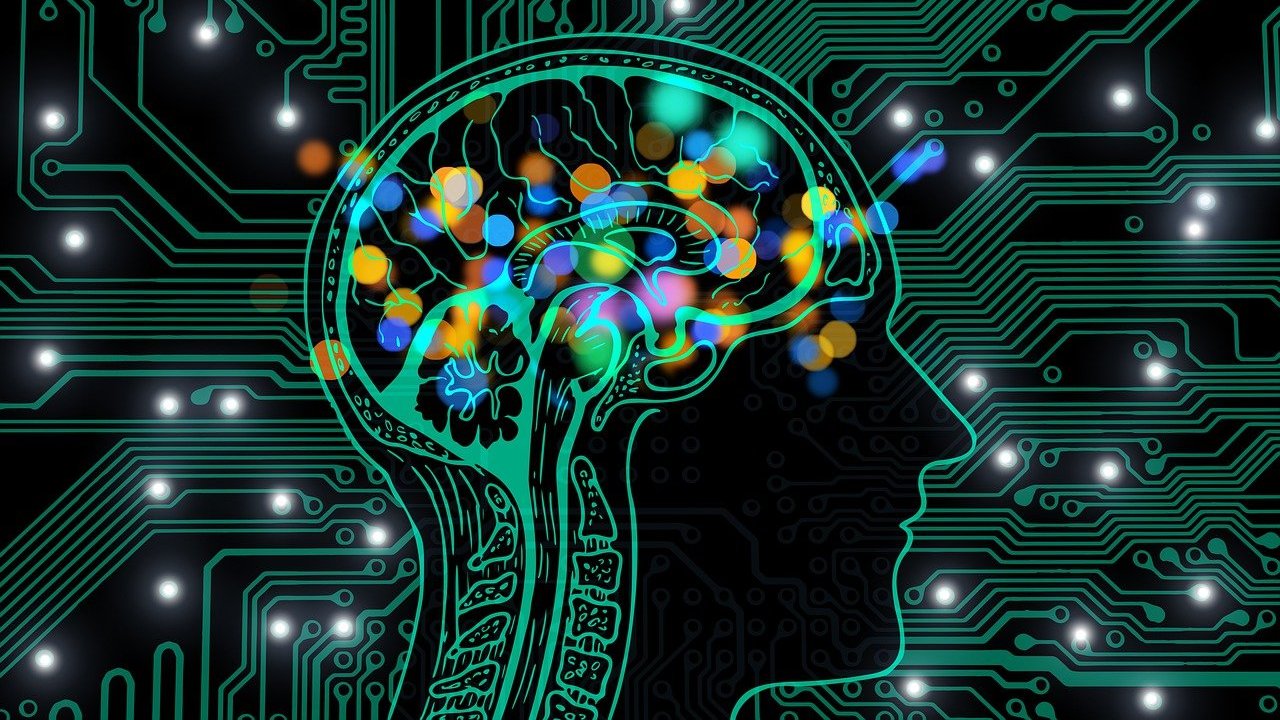 Personality is the key to getting ahead