Whilst chat bots have undoubtedly grown in usage in the past few months, they have largely been restrained to customer service type roles but it has been branching out into other fields recently.

I wrote a few weeks ago about a growing emphasis on pre-emptive care, and this is one area that has seen a growth in chatbots, with services such as Your.MD offering a chatbot type service to try and answer your healthcare queries. It’s essentially a smarter triaging service that is designed to help lessen the load on human emergency services.

One service that’s attempting to take things a step further however is 911bot. Whereas Your.MD broadly speaking helps people to better understand their own symptoms and thus care for themselves, 911bot is designed to fill in for emergency service call takers.

The healthcare world loves it’s checklist to help people remember the correct procedure for dealing with certain circumstances, even under extreme duress. That’s kind of what 911bot aims to do, but for the general public.

The system which is integrated with Facebook Messenger, allows users to report accidents, whether in text or even image form. This information can then be passed onto emergency services. At the same time however, the user is given advice on how to respond to the situation.

So, for instance, if they’re faced with someone having a cardiac arrest, the user is guided through the steps of performing CPR. In these kind of emergency situations, speed is often of the essence, and I’ve previously covered a Dutch startup that’s attempting to use drones to ferry a defibrillator to the scene, with the device fitted with a camera to allow a trainer operator to guide the volunteer through its use.

I’m in two minds as to whether someone attending an emergency will have the presence of mind to load their phone and seek out the best course of action. From experience, a calm mind is often key in these circumstances, and those often come having been trained in how to deal with things.

Time will tell however. In the meantime, check out the video above that sees 911bot’s creator talking at the New York Disrupt Hackathon.

Article source: Can a chatbot help in emergency situations? 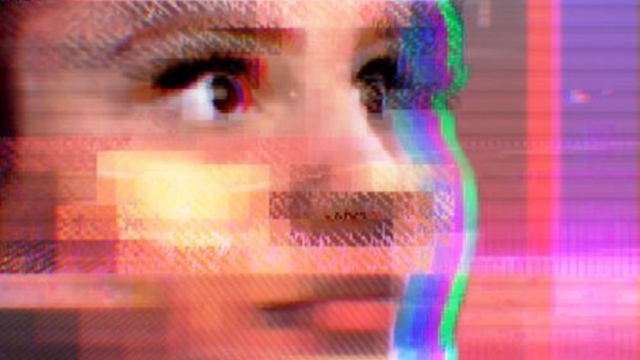 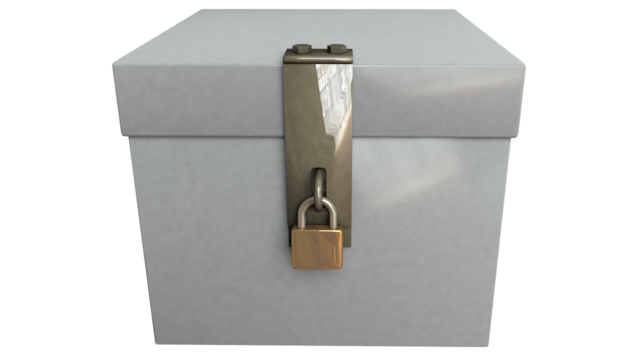 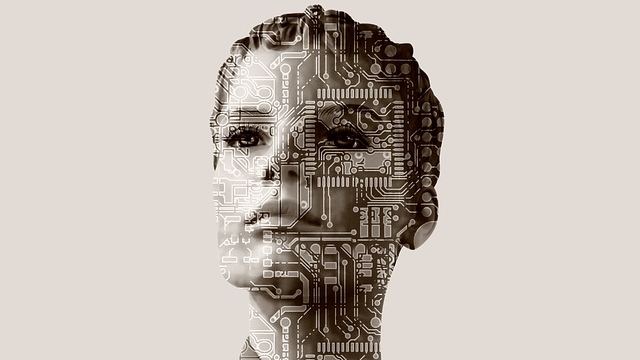 The questions that reveal how machines think