The “dark triad” are three independent but closely related personality traits: narcissism, Machiavellianism, and psychopathy. As defined in Wikipedia:

Describing this combination of personality traits as “dark” suggests that someone with dark triad traits is evil or malevolent. But is this the case?

Writing in Harvard Business Review, Dr. Tomas Chamorro-Premuzic, a professor of business psychology at University College London (UCL) and the CEO at Hogan Assessment Systems, makes the point that unlike clinical personality traits, people with dark triad traits function normally. People can score low, average or high in these traits, but if someone scores high it doesn’t mean they have problems, either at work or in their personal life.

Rather, Chamorro-Premuzic states that “despite the antisocial implications of the dark triad, recent research has highlighted a wide range of career-related benefits for these personality characteristics.” In a recent German study, “narcissism was positively linked to salary, while Machiavellianism was positively linked to leadership level and career satisfaction.” Another 15-year longitudinal study found that “individuals with psychopathic and narcissistic characteristics gravitated towards the top of the organizational hierarchy and had higher levels of financial attainment.”

There’s even a consultant who can mentor you in developing the dark triad traits, so that you can be the “man who seems to effortlessly move through realms of danger and reward, through work and life, always at the top of his game and leaving behind a string of successes, adventures and quite often a lot of jealousy and resentment.”

United States Presidential candidate Donald Trump is an apparent example of the career success that comes from dark triad traits. Writing in Psychology Today, Dr. Glenn Geher, professor and chair of psychology at the State University of New York, states that the dark triad seems to be an effective route to the top, and assesses Trump against the characteristics of each trait:

Does Donald Trump demonstrate the features of the Dark Triad? Based on my expert opinion having published extensively in this area of psychology, I think the answer is this: Absolutely and unequivocally.

However, Chamorro-Premuzic alerts that the dark triad career success of individuals comes at the expense of organisations and groups. Studies have linked dark triad traits to higher rates of bullying, counterproductive work behaviours, and poor organizational citizenship. Machiavellianism and psychopathy have also been linked to poor job performance (as opposed to career success).

Also writing in Harvard Business Review, psychoanalyst and anthropologist Michael Maccoby discusses what he describes as “productive narcissists”, people who “have the audacity to push through the massive transformations that society periodically undertakes.” An example he gives is Apple co-founder Steve Jobs, an innovator who had great career success but also publicly humiliated his subordinates.

A recent paper1 looks at the relationship between dark triad traits and counterproductive work behaviours, alerting that the “dark triad has not been sufficiently studied in the literature on management, organizational behavior, and industrial psychology”, and that “the study of the dark personality and its impact in the workplace is only now entering the mainstream of organizational research.”

The results of studies that have so far looked for a relationship between the dark triad and counterproductive work behaviours are labeled as “unimpressive” in the paper. However, the paper contends that the reason for the weak relationship is “perhaps that studies have ignored some important mediators and moderators in this relationship.”

The paper seeks to advance understanding of the relationship by proposing a conceptual model that suggests that the relationship between dark triad personality traits and CWBs “is mediated and moderated by variables that, based on the person–organization ﬁt theory, represent a friendly or unfriendly environment for the dark triad traits.” The model is shown in the following diagram.

The model relies on the person–organization ﬁt theory and advances two mediators and three moderators for the relationship between dark triad personality traits and CWBs. According to the theory and propositions developed in the paper:

The paper also makes suggestions for future research. Other mediators and moderators beyond those in the model should also be examined, including demographic variables. The influence of dark triad managers on other people in the workplace should be further explored, as should the question of whether dark triad traits are more prevalent in the public sector rather than the private sector:

In the public sector, the organizations’ goals are more ambiguous, organizational politics is known to be higher, and the individual performance of employees is mostly not related to the organizations’ proﬁts or even to the employees’ income. Such circumstances create a friendlier surrounding for psychopaths, because in such an environment they and their activities are more difficult to detect.

Managerial recommendations are also made. Whilst it is currently very difficult to screen out psychopaths in employment selection processes, organisations can create environments that discourage such destructive behaviours. Quality performance evaluations can achieve this, and may actually be the only way to deal with dark triad personality traits. A strong organisational culture of social responsibility, with higher levels of accountability and transparency, will effectively limit the activities of psychopaths. Another way of controlling unethical behaviour is through careful and continual enforcement.

What are your thoughts on, and experiences of, the dark triad?

Insights into the behaviour of narcissists 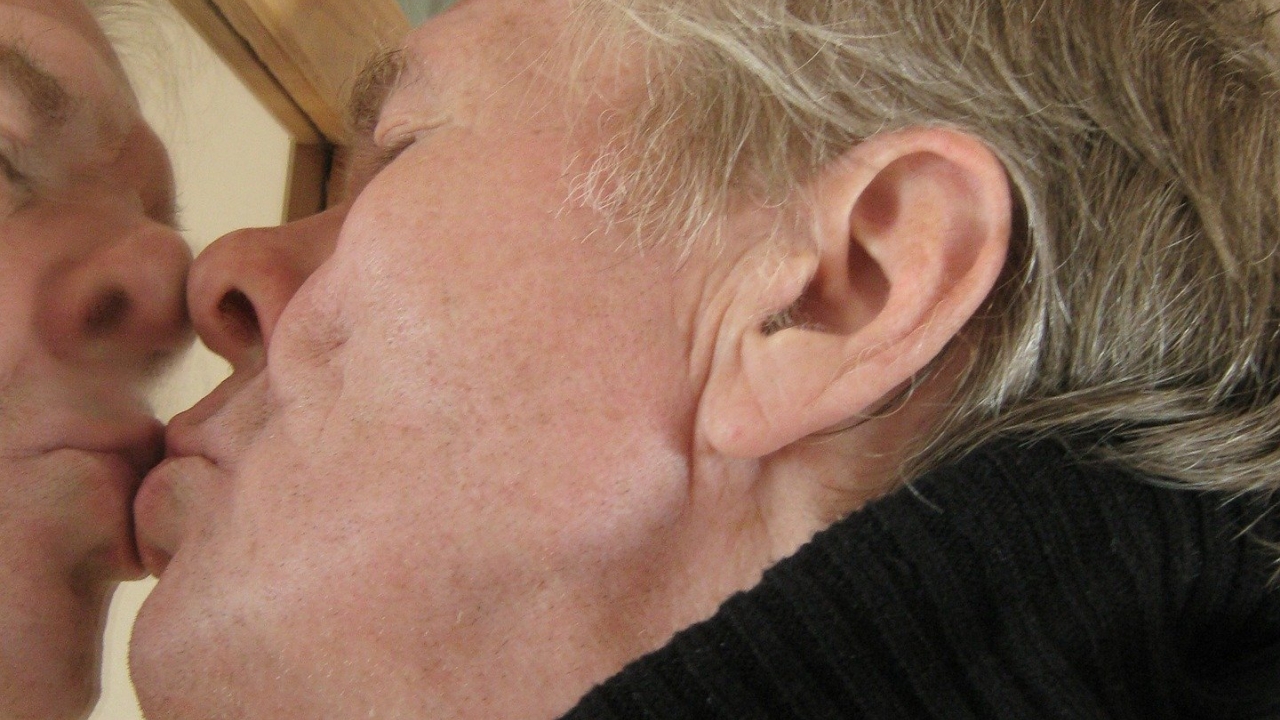 Why do narcissists love leadership theories?