In 2014, the Chartered Institute of Library and Information Professionals (CILIP) and the Archives Records Association (UK & Ireland) (ARA) commissioned major research to map the workforce across the library, archives, records, information management, and knowledge management and related professions in the United Kingdom. The research was undertaken by Edinburgh Napier University and completed in 2015.

An executive summary was made available in November 2015, and a series of fact sheets has just been published profiling the findings for different sectors and geographic regions. A portal is currently being developed to facilitate future access to the full report.

Key findings from the mapping are:

“Information held in the mind” can be legally extracted, highlighting knowledge definition and risk issues→ 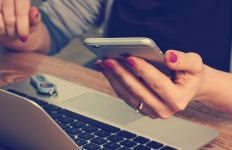 Too much information shortens our attention span→ 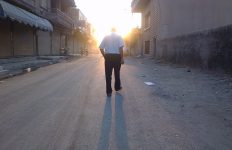 The impact scandal has on your career→