As reported in Science News, betrayal is an aspect of human relationships that is difficult to study because research after the fact can only reveal so much. However, researchers have been able to use a betrayal-filled online strategy game as a proxy for real life. Their study revealed that there are linguistic cues that can foretell betrayal:

We reveal that subtle signs of imminent betrayal are encoded in the conversational patterns of the dyad, even if the victim is not aware of the relationship’s fate. In particular, we find that lasting friendships exhibit a form of balance that manifests itself through language. In contrast, sudden changes in the balance of certain conversational attributes—such as positive sentiment, politeness, or focus on future planning—signal impending betrayal1. 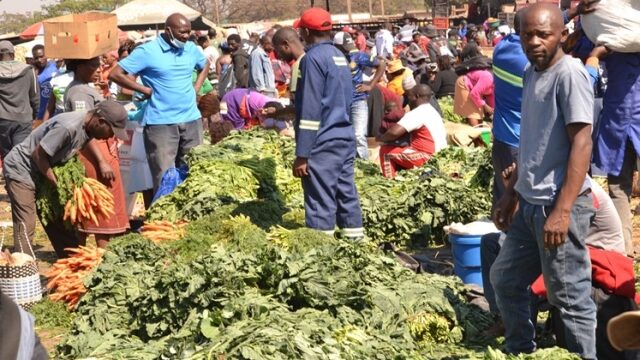 How COVID19 has redefined knowledge and the value of intangible resources 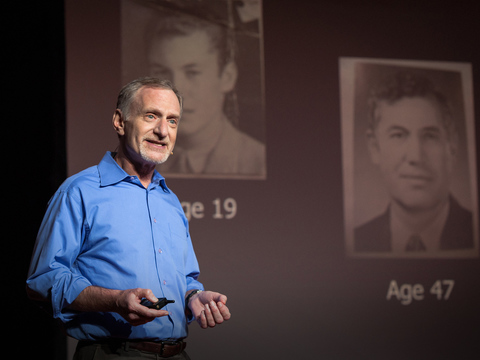