Brian Pollack is founder and CEO of Protovate. For over two decades, he has led the way in internet technology innovation.

Brian’s work has been nationally reviewed in the US by major publications, and he has been interviewed for numerous journals for his opinion on technology. Millions of people all over the world interact with one or more of Brian’s software solutions daily and have done for years.

Over a billion people a day touch code Brian created when they surf the web, and countless people touch mobile code he has written or been part of. Ask him about it. 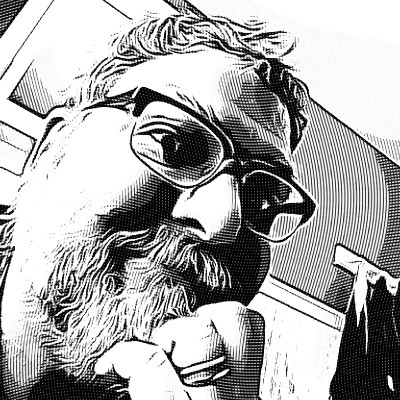 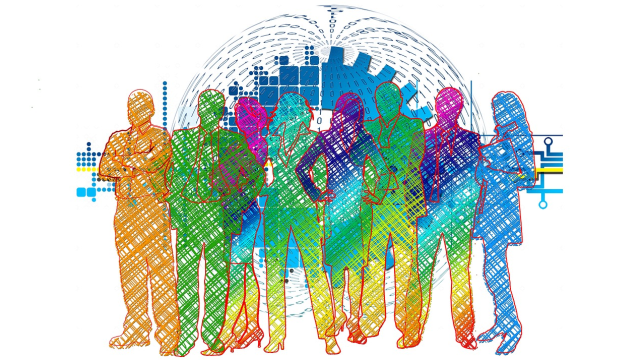 Making sense of, and making progress with, Industry 4.0

Unified theory of acceptance and use of technology [Personality & TKMS series]