The last few years have seen the predictive capabilities of experts dismissed by populist politicians. Their rhetoric usually revolves around the inherent uncertainty in making any kind of prediction, but especially when those predictions are either involving long timeframes or highly complex systems. Initiatives like the Good Judgement Project have attempted to better understand what makes someone a ‘superforecaster’, and the evidence to date suggests an acceptance of the uncertainty of events is perhaps a good start point.

New research1 from Princeton University suggests that creativity might be also a crucial element of successful prediction making however. The authors suggest that creative people are better able to imagine distant experiences, and are therefore better able to forecast possible futures. It’s an ability the researchers refer to as ‘distal imagination’, and involves considering different spaces and time whilst also empathising with others.

“For most people, it is difficult to transcend the here and now, but creative experts are able to imagine distal experiences much more vividly than others. They draw on a neural mechanism, which other experts may not be able to engage as easily for this type of thinking,” the researchers explain.

The researchers conducted three experiments to test this relationships, the first of which involved a few hundred volunteers given a number of prompts across various temporal, social, spatial and hypothetical domains. Following these prompts, they were required to write a journal entry and rate how vividly they could imagine the various scenarios in their mind. Each journal entry was rated for its creativity, and it emerged that those who scored higher for creativity also scored higher for distal simulation.

The second experiment also involved a few hundred participants, but this time they were split half and half between creative and non-creative professionals. Each volunteer was asked to complete a simple creativity test and provide self-assessment of their careers to date. As before, the results revealed that those scoring high in creativity scored better in terms of distal simulation.

The third, and final experiment, saw volunteers tested to determine what their brain was doing to try and understand precisely how creativity appeared to lead to better distal simulation. It transpired that the medial prefrontal cortex was the area that sprung to life when visualizing proximal events, but when it came to distal simulations, the creative group had activity in the dorsal medial system default network, which is an area believed to be used when we empathize with others. This in itself represented a surprise to the team, who expected the same neural mechanisms to be at play in both forms of thought, but perhaps for creative people to simply use these mechanisms more effectively, but it transpires they use a different part of the brain entirely.

“Many of the problems facing our society today, whether it be identifying solutions to address climate change or working with others who may have different political views, are essentially challenges that require distal thinking. They demand that you get outside of your present point of view and try to think about how things could be different from your immediate experience. Identifying the underlying neural mechanisms associated with this type of imagination will hopefully help us better understand the key ingredients that may be needed to solve these kinds of complex, societal problems,” the authors conclude.

Article source: Are Creative Individuals Best At Envisioning The Future?

How machines learn, and how that can help us 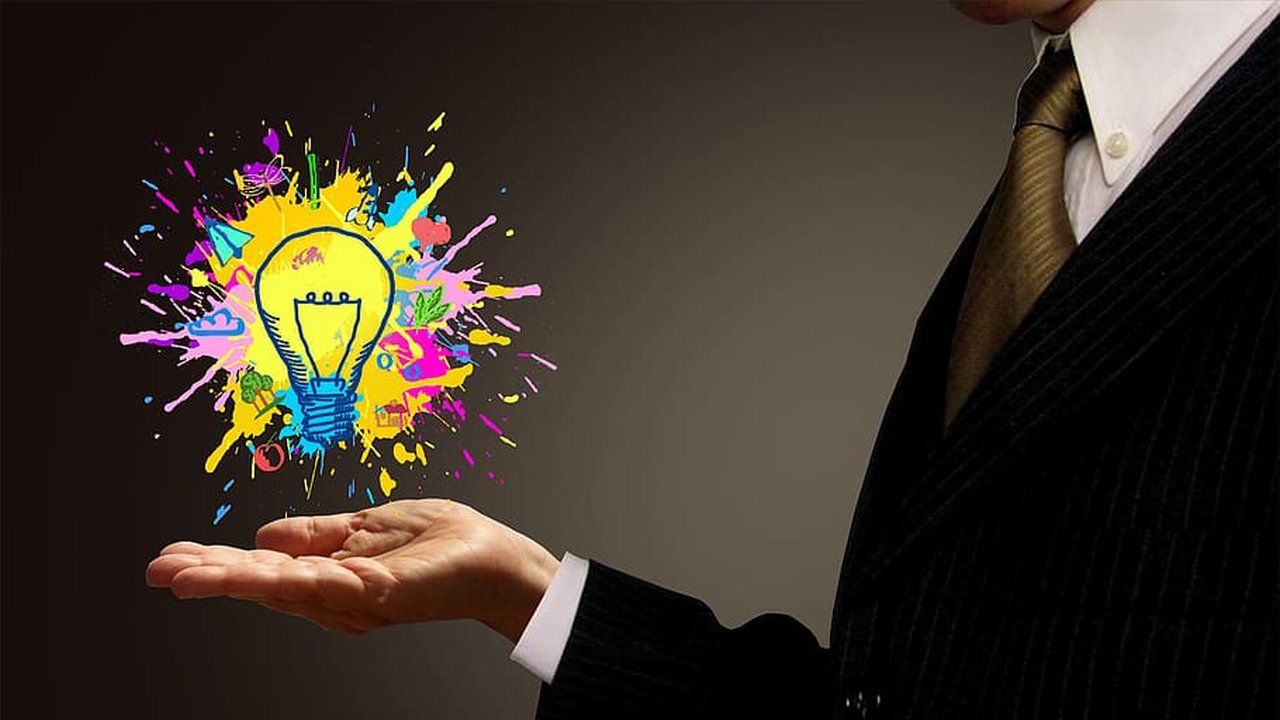