Talent is crucial not only to the fortunes of a nation, but to the capabilities of individual organizations, so it is perhaps no surprise that companies have been responding with alarm to plans on both sides of the pond to limit immigration.

A recent survey from the Institute for Corporate Productivity (i4cp) revealed that 24% of companies expect tighter immigration restrictions to have a negative impact on their productivity this year.

Given this context, it has perhaps been no surprise that researchers have turned their attentions to the impact migration has had on the economies of both source and destination companies, in the EU, of a continent as a whole.

A recent study examined the impact on the EU of the 13-country expansion over a decade ago, and the subsequent free movement of people across the EU.

The paper highlights how the expansion of the EU facilitated the circulation of high-skilled talent throughout the EU. Central to this was the convergence of standards, whereby people qualified to practice in one country became qualified to do so across the continent.

The team developed data-driven models to observe both the flow of labor across the EU, and also its impact. They revealed a number of interesting trends. For instance, whilst most of the flow was initially from east to west, there also emerged a strong move back from west to east.

“This is important for science and other knowledge-based domains that rely on the free mobility of knowledge,” they continue. “Also, when people move, they don’t just take their knowledge and skills, they build social mini-bridges. When you add those mini-bridges together, they create substantial bridges between cultures and knowledge. What we observed in our study is a good sign of circulation, and thus integration, which wasn’t really visible before.”

The greater the circulation of people, the greater the potential for international collaboration, which is crucial in science and technology fields.

Suffice to say, the paper also uncovers some negative aspects of the movement of talent across the continent. The authors suggest that the integration across borders might have been even higher had the Accession 8 countries not joined the EU.

This is because the bridges that potentially help to integrate research across Europe need to be maintained. If that maintenance doesn’t happen, then they will eventually dissolve and so to will the flow of knowledge.

It probably goes without saying that Brexit featured heavily in the analysis given in the paper, and on the potential implications of Britain leaving the EU on the flow of talent throughout Europe.

“There are a lot of ramifications, even with a ‘soft’ Brexit,” the authors say. The change in mobility could have a downside for the United Kingdom, which is a dominant immigration hub toward which high-skilled laborers have long gravitated.

“Nevertheless, while it might not be great for the U.K. and some secondary countries, the prospects for labor mobility and competitiveness in the rest of Europe may become more egalitarian,” they continue.

For instance, at the moment the UK receives a large share of EU research funding on account of its incredibly strong research base. When they leave, it’s possible that this money will be distributed more widely throughout the EU, although in reality it seems more likely that the UK will retain access to Horizon 2020.

What the Brexit process does offer is an opportunity to think about programs afresh however.

“This could be a really good time for rethinking and retooling programs for the EU,” the authors conclude. “It’s a good time to take advantage of what we can learn from past experiences — both personal and collective.”

Article source: Paper explores the movement of knowledge throughout the EU. 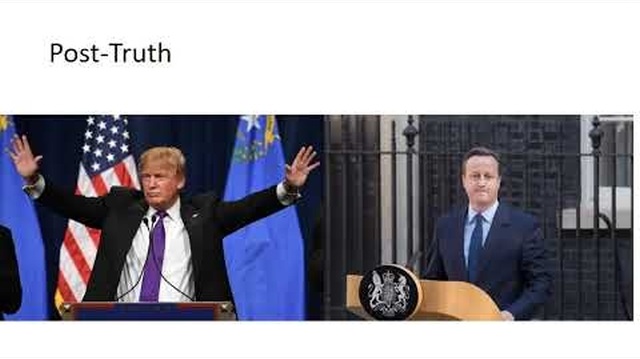 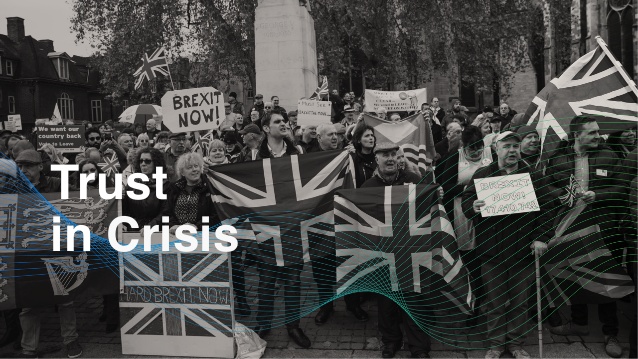 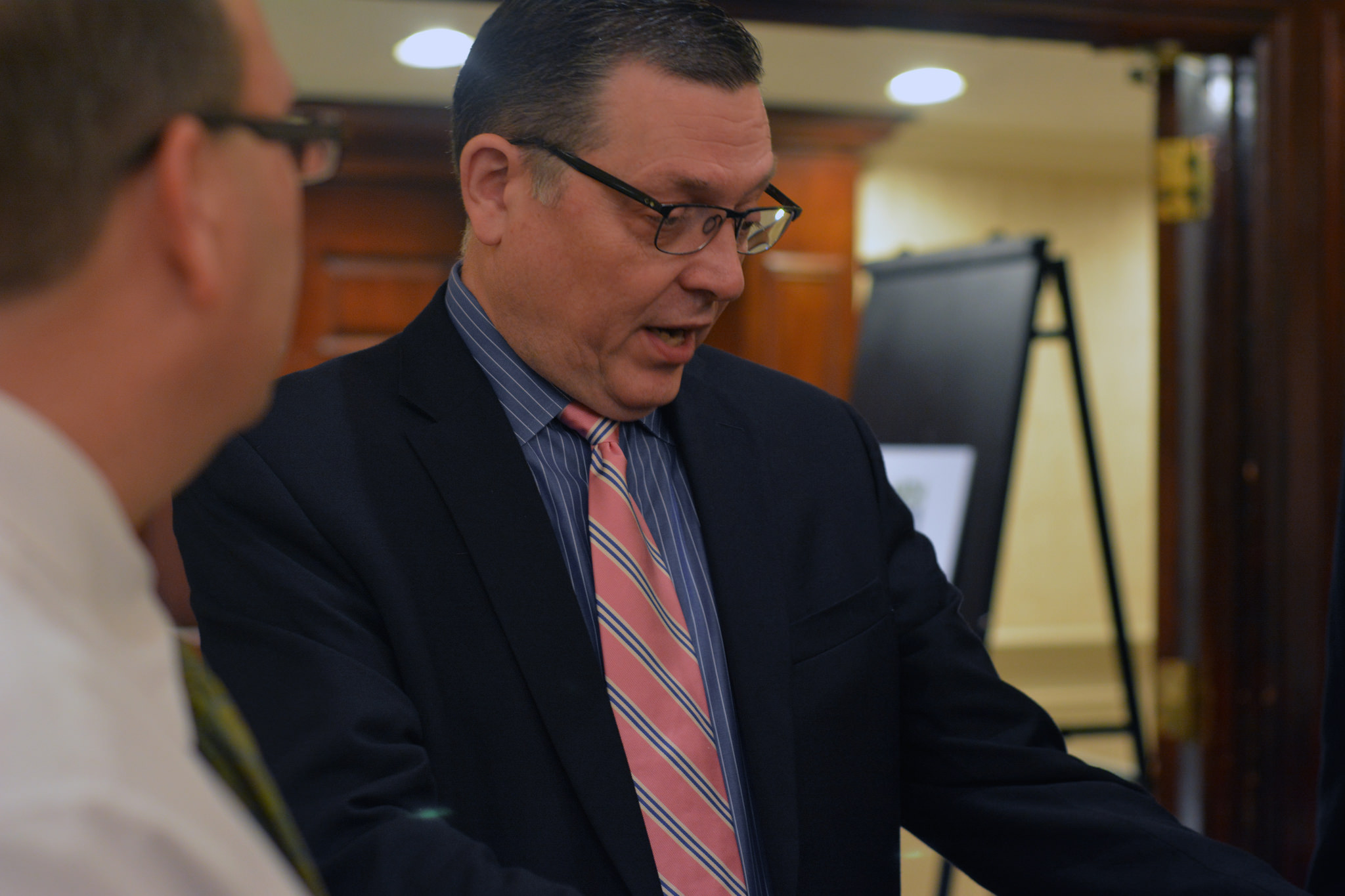 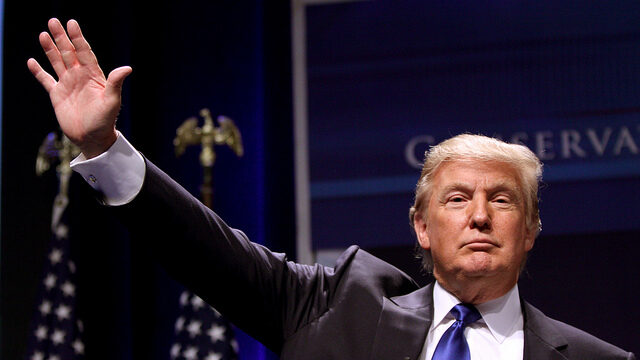 The knowledge management implications of the Trump vote