For many entrepreneurs, the Lean Startup has become the go-to way to develop their proposition, with rough and ready prototypes developed to test market assumptions and rapid iterations then implemented based upon the feedback acquired.

New research1 from Bocconi University explores how the approach can be improved upon using the scientific method.  The researchers worked with over 100 early-stage startups to test whether creating clear hypotheses and then testing them on a select group of customers might help to advance products in a better way.

The researchers began by working with a couple of startup schools that were creating a training program based upon the Lean Startup approach.  They then recruited a number of entrepreneurs who were purely at the business model stage to go through the program, with the group of 116 entrepreneurs split between the treatment and control group.

The training program consisted of a series of lectures and coaching sessions with a mentor over a four-month period, with both groups attending in full.  The sessions helped them to develop business model canvases, create minimal viable products, and so on.  The difference between the programs for the two groups was that the treatment group was also taught how to use the scientific process in their work.

For instance, they were taught the first-principle method, before then examining the relationships between components in their assumptions so they could assess each aspect of their business model canvas robustly.  This training also helped them to design robust experiments to test their assumptions with customers.

Suffice to say, this experiment was itself conducted on a relatively small sample of startups in Italy, so would need to be explored more widely to draw too many conclusions, but it’s nonetheless interesting to see different approaches being taken to help startups to flourish. 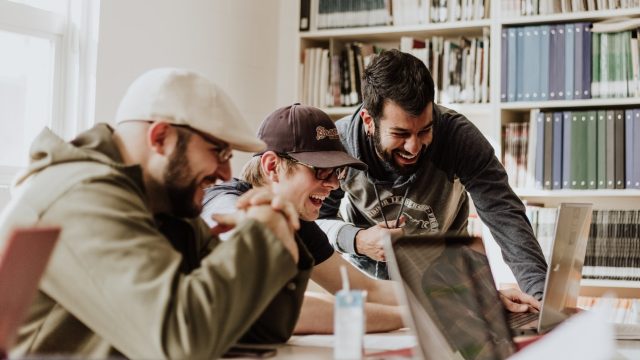 Do entrepreneurs learn from their experiences? 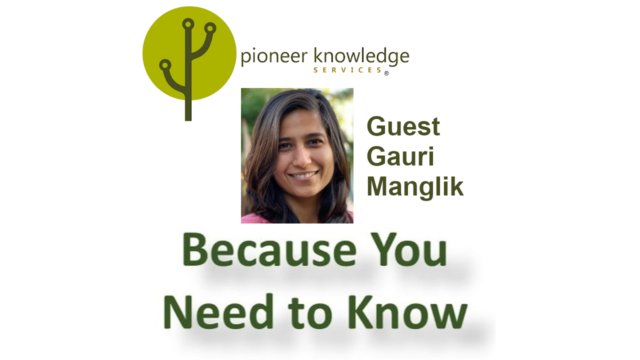 Because You Need to Know – Gauri Manglik

Why social connections are key to startup success