So called predictive policing has long been thought of as a possibility, whether it was the Orwellian thought police or the technical wizardry highlighted in Hollywood films like Minority Report.

Such capabilities are increasingly possible however. Last year I wrote about the ATHENA project that is being run by West Yorkshire police.

The project is aiming to bring the public into policing a lot more than is currently the case by using social and mobile tools as a force for good. The project team concede that the public are usually first on the scene of an incident, and are often therefore well placed to relay crucial information to officials.

Whilst the project has the capability to offer predictive policing, it’s a service that has thus far remained largely untapped.

A UCLA led team highlight the potential in a recently published paper. When the mathematical model devised by the team was deployed by the LAPD, it led to a significant reduction in crime rates over a 21 month period.

Indeed, such was the success of the model that 66% of all LAPD divisions have begun to use it.

The algorithm was developed after six years of research and fed off of over a decade of crime data. The aim was to accurately predict times and places that crime will take place based upon this historical data. The system is also capable of learning as it goes so hopefully becomes smart over time.

“In much the same way that your video streaming service knows what movie you’re going to watch tomorrow, even if your tastes have changed, our algorithm is constantly evolving and adapting to new crime data,” the team say.

The algorithm was tested alongside professional crime analysts to see who could come up with the best predictions. Analysts were given a map of the police district and asked to identify a location where a crime would take place during a 12 hour period.

Whilst the numbers were relatively low, the algorithm was accurate twice as often as the human analysts.

The system was then tested in real life settings. Police offers in three LAPD divisions were deployed to a number of half-block areas based purely on the predictions from the algorithm and the human analysts.

The authors suggest that if the algorithm were deployed throughout Los Angeles, it would save around $9 million per year, but they were confident that this could be improved even more as the algorithm became smarter.

The model is also being used in Kent, England and is being rolled out throughout the county as a result of the trial.

“We have worked closely with counterparts in Los Angeles from the moment we became interested in predictive policing and the benefits it brings to keeping communities safe,” Kent police said.

Eventually, the plan is to roll out the system in police forces throughout the world. Whilst it’s by no means a fail-safe system, it’s certainly a trend that’s worth keeping an eye on.

Image source: LAPD by John Liu is licenced by CC BY 2.0. 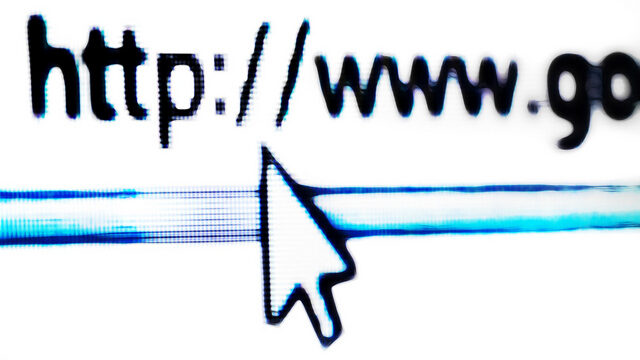