At the heart of the knowledge economy is having the best talent available to your organization, whether on a contract basis or more flexibly via freelancing or crowdsourcing.  With innovation increasingly being a collective endeavour however, it’s increasingly valuable to have people within your organization that know just what knowledge resides in their colleagues heads.

A 2013 study1 suggests that this kind of specialist knowledge works best when it’s contained within the mind of one individual. The researchers gathered together 112 teams, each consisting of three members, and asked them to rank the commercial prospects of five distinct drinks, going from the best to the worst.

To test the role of the meta expert, half of the teams had one member that was provided with a written overview of the talents and specialities of their team mates.  In the other half of the teams, this role was divided between each of the team members. It transpired that after an initial team discussion, those teams with this information purely in the hands of one person produced much better outcomes than in those teams within which the knowledge was split.

Why was this so?

The researchers had conducted a previous study into this topic, and found that people tend to share information most readily when they are made aware of how each person possesses different knowledge and experiences.  In other words, when each person has part of the jigsaw, it makes sense to collaborate to find all of the pieces. So they reasoned that pooling this ‘knowledge map’ inside of one person would force that person into this perfect collaborative state.

What’s more, by encouraging that one person to think in such a collective way, it also emerged that their peers would begin to think in this way also.When the researchers evaluated videos from the experiment, they found that the teams with one central meta expert would ask more questions about who knew what, and subsequently incorporated all of this knowledge into a bigger collective whole, which in turn led to better team performance.

The researchers suggest that this kind of role is most effective when the knowledge contained within a team is highly segmented by speciality, something that is highly likely to occur in the modern enterprise. Of course, the researchers don’t speculate as to how much of this kind of information one person can realistically retain. One would imagine that there is a definite capacity, beyond which the process begins to break down.

Nevertheless, it’s an interesting finding for those organizations that are looking to better empower the knowledge workers in their midst to work better together.

Article source: The importance of someone who understands organizational knowledge. 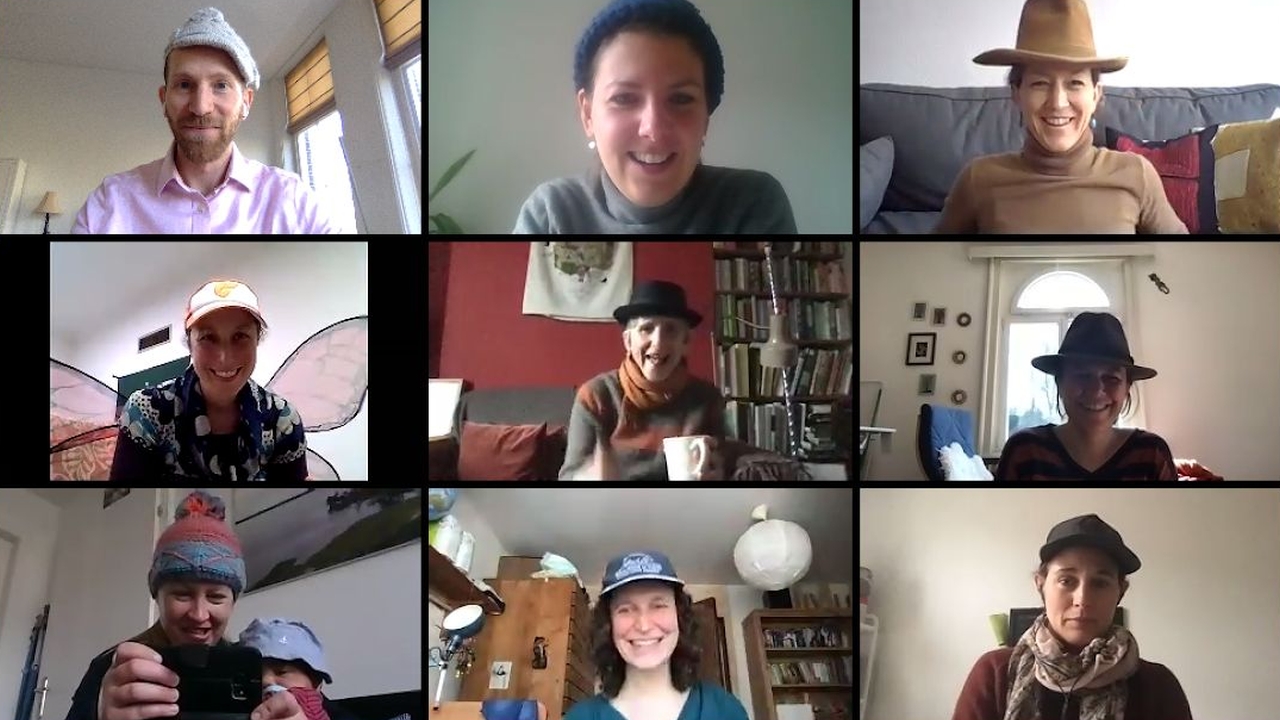 Collaborating with care: Experiences from a virtual workshop 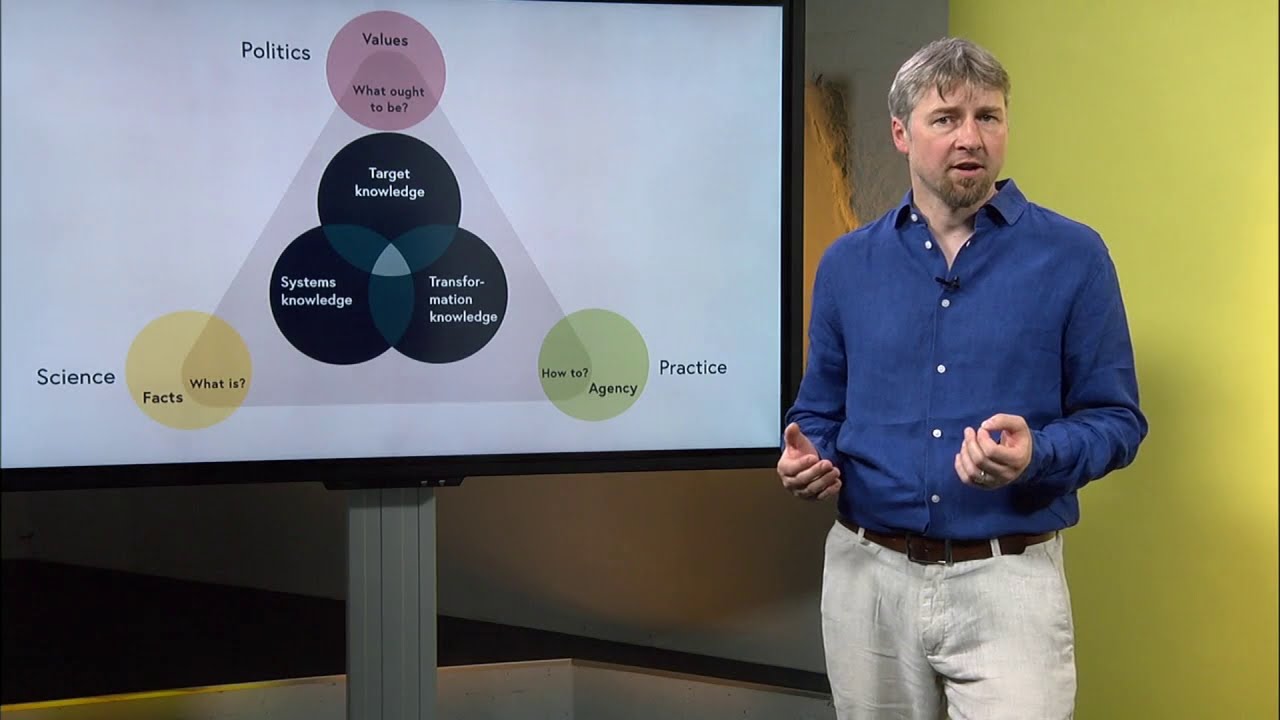 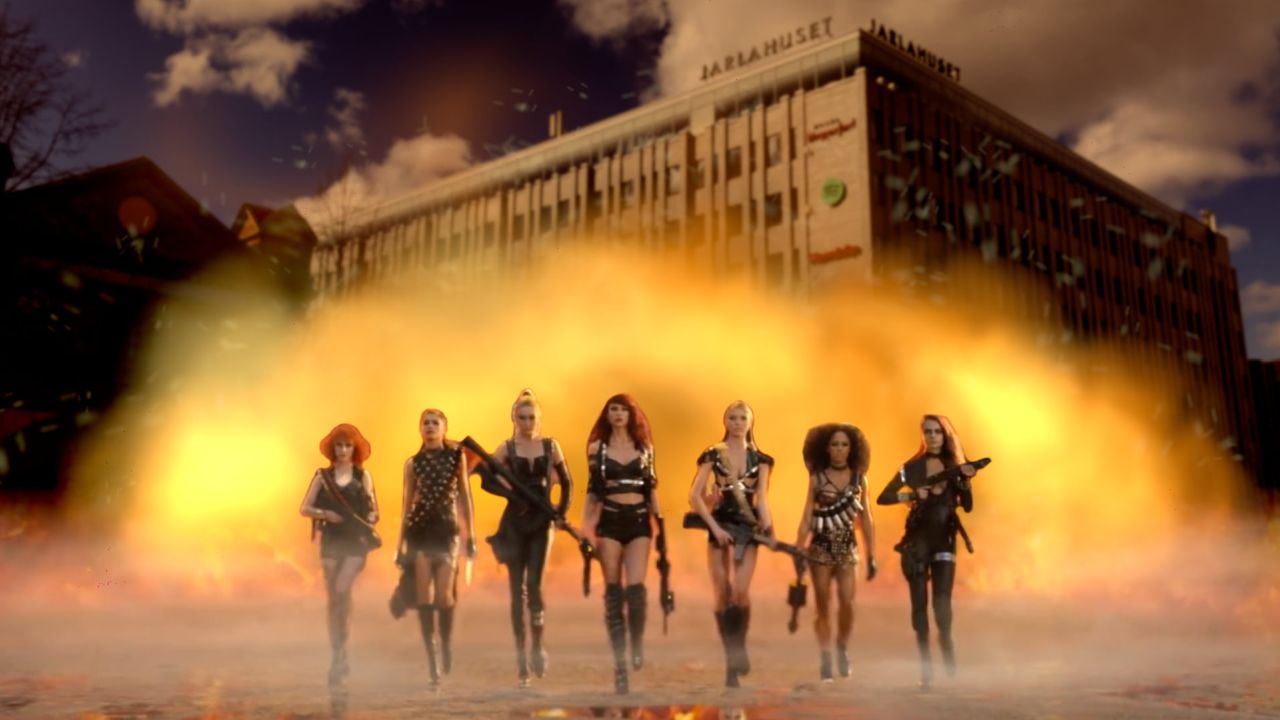