Ever since the emergence of Donald Trump, the world appears to have been in the midst of a “post-truth” era, in which factual truth seems something that is up for debate rather than taken as read.  While this feels like a very modern phenomenon, research1 from Indiana University suggests that it’s actually been a trend for decades now.

The authors highlight how over the last forty years there has been a general shift away from rationality and towards emotion.  They analyzed the language in millions of books and found that words that are strongly associated with reasoning rose considerably from around 1850, with words associated with human experience declining.

It’s a pattern that has been in reverse in the past 40 years, however, with the authors highlighting how the shift sits alongside a move from a more collectivist society to a more individualistic focus.

“Interpreting this synchronous sea-change in book language remains challenging,” the researchers explain. “However, as we show, the nature of this reversal occurs in fiction as well as non-fiction. Moreover, we observe the same pattern of change between sentiment and rationality flag words in New York Times articles, suggesting that it is not an artifact of the book corpora we analyzed.”

The researchers speculate that the developments from 1850 to 1980 could have been caused by the rapid developments in science and technology in this period, coupled with the corresponding improvements in the socio-economic standing of people.  These developments helped to grow the status of the scientific approach, which began to permeate culture and society’s institutions, ranging from politics to education.

While it’s difficult to pinpoint quite why this trend went into reverse after 1980, the authors suggest that it could have been prompted by changes in economic policy since that period, which were largely defended using rational arguments, but with the benefits often not felt that widely it may have prompted many to start dismissing the rational approach.

The trend was then accelerated around 2007 as the rise of social media caused the frequency of fact-related words to fall dramatically in relation to more emotive language.

“Whatever the drivers, our results suggest that the post-truth phenomenon is linked to a historical seesaw in the balance between our two fundamental modes of thinking: Reasoning versus intuition,” the authors conclude. “If true, it may well be impossible to reverse the sea change we signal. Instead, societies may need to find a new balance, explicitly recognizing the importance of intuition and emotion, while at the same time making best use of the much-needed power of rationality and science to deal with topics in their full complexity.”

Article source: Research Suggests That Rationality Is In Decline. 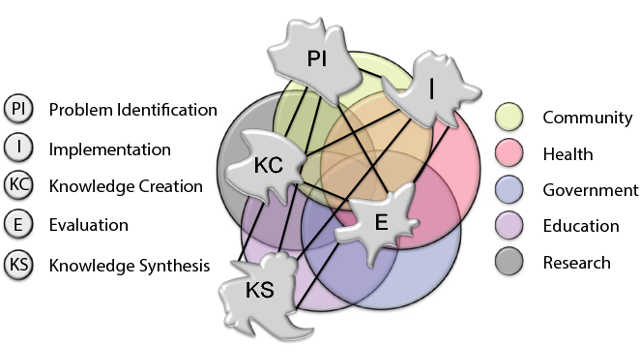 Managing in the face of complexity (part 2.2): Task 1: Assess the level of uncertainty 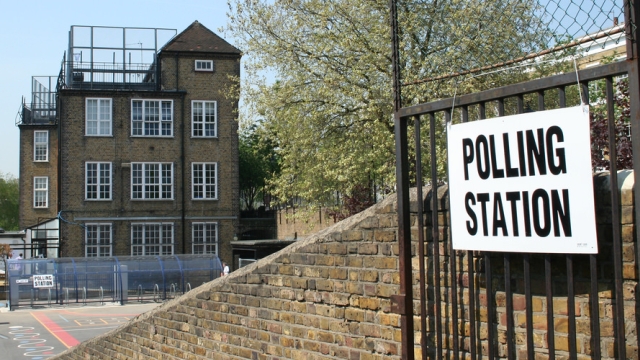 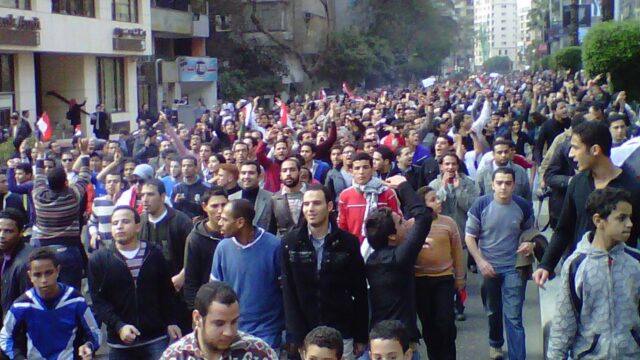