Introducing thought diversity into a team is widely established in terms of its beneficial role in supporting innovation.  It’s equally well known, however, that introducing such diversity can be difficult, as those who buck norms and rock the boat are seldom rewarded for doing so.

The very nature of contrarians is that they deviate from the path trodden by the majority, but it’s usually deemed an incredibly risky endeavor to give contrary thinkers too much space, with the safety of the crowd always awaiting.

A recent INSEAD study1 explored the nature of decision making, and especially how we can introduce opinions and options that we wouldn’t ordinarily consider.  The authors describe a process, known as “learning-by-participating”, which is especially effective when contrary thinkers are present as it allows everyone to learn from them.

For instance, one such approach is called a rotating dictatorship, which sees decisions randomly distributed to participants who are then able to mane autonomous choices on behalf of the group.

An alternative, and slightly more democratic approach, is akin to aggregating opinions ala the wisdom of crowds.  The authors suggest that this approach can work in the short-term, but can also fail to overcome the misplaced faith people can have in ideas that offer little but false promise.

Interestingly, the researchers believe that contrary thinkers are even valuable when they’re wrong.  They split potential contrarians into groups of either geniuses or dunces, the first of which tended to choose the best option, while the latter tend to choose the worst.

As we might expect, giving the geniuses their head produced the best outcome for the group, but this only tended to happen under a rotating dictatorship.  Even the dunces were useful, however, as they were found to have useful knowledge, albeit knowledge that was buried underneath their incorrect beliefs.

For instance, the analysis found that while the biggest error of the dunces was their support for the worst option, they nonetheless had subtle intuitions that were useful.  Indeed, over multiple decision-making rounds, these people tended to shed their worst intuitions and played a crucial role in helping the team to spot the best-performing options.

The authors argue that their findings are important, not least because geniuses are, by their very nature, few and far between, so it’s important to remember that contrarians are valuable even if less gifted.  This is especially so if, as likely, a dictatorial approach to leadership is not to your liking.  When placed alongside other anti-geniuses, these contrary thinkers can make their mark despite their inherently marginalized status.

Obviously there has been a lot of research urging us to welcome contrary thinkers into our midst, not least on this blog, but hopefully, this provides a bit more grist for the mill and reminds us that these outsiders don’t need to be Steve Jobs-style geniuses to bring value to the team.

Article source: It’s Important To Listen To Those Who Think Differently.

Why amplifying colleagues’ voices at work benefits us all 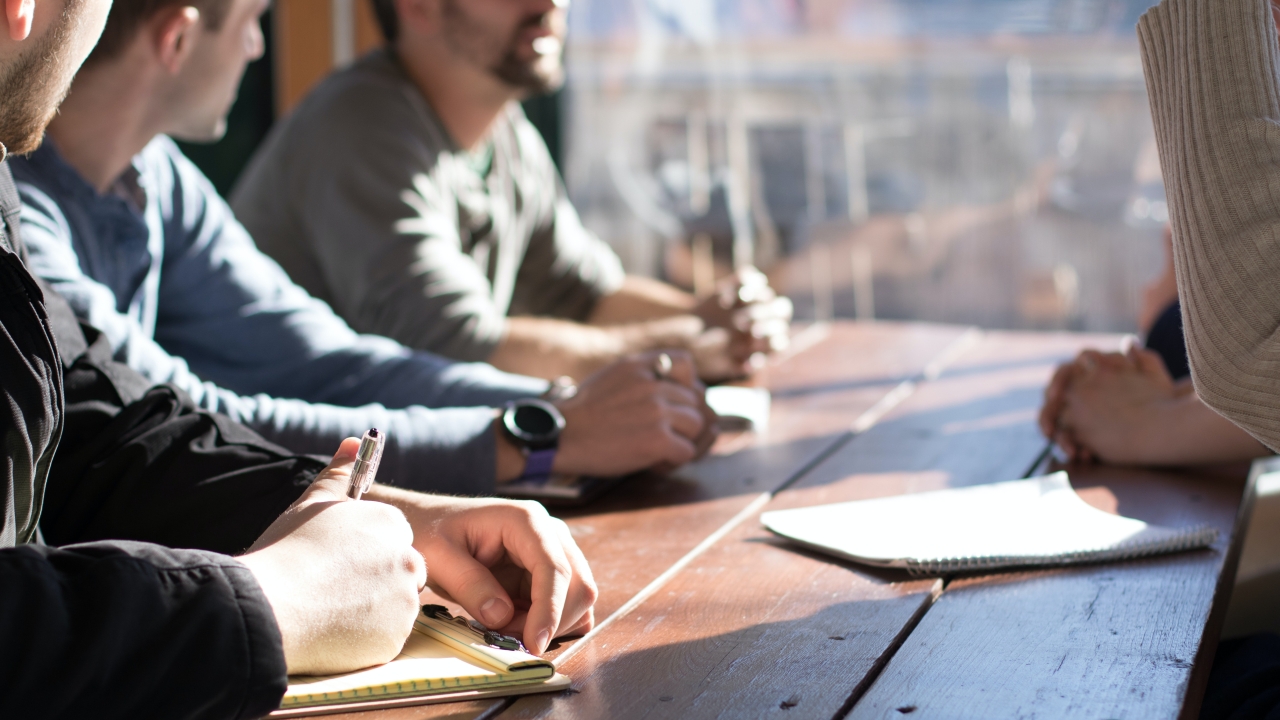 The role our peers play in encouraging employee voice