Complex systems are dynamic, and exist within broader systems that are also dynamic. This means that the effectiveness or “fitness” of a system within a bigger environment will also change over time. By definition, if an organisation ever attains the best possible fitness within an environment, any future internal or external changes will worsen that organisation’s performance.

Much like the iron triangle of project management, an organisation cannot optimise for all aspects of the fitness triangle. For example, a pure focus on performance inevitably comes at the expense of either future adaptability (i.e. low resilience) or having the capacity to continue with “business as usual” when external or internal factors change (i.e. low robustness).

The trade-off between resilience and robustness also manifests in the distinction between “natural” system networks and “designed” system networks. Many real-world networks exhibit scale free properties (that is, their resources and connectivity are distributed according to a power law rule).

A fascinating piece of later analysis by Sha and Panchal2 found that implementing a process called “additional attractiveness” on these natural networks would ‘flatten’ the power law curve, providing a mechanism to increase system resilience.

An intuitive real-world example of this process can be observed in the use progressive taxation systems, whereby the process of redistribution of wealth “adds attractiveness” to all citizens. This in turn makes societies implementing these systems more resilient to targeted attacks.

The implications for knowledge management (KM) practice are immense. Understanding that systems tend to be naturally robust but can be made more resilient through conscious system design practices adds a valuable new tool to our arsenal of KM interventions. 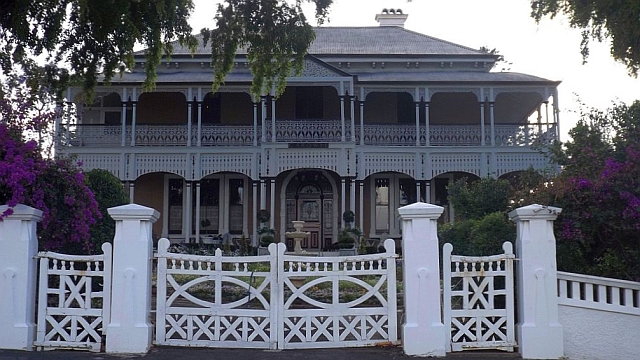