During COVID-19, online shopping was more important than ever, and it’s well known that online reviews are hugely influential in our online shopping experience.  Whether negative or positive, consumer feedback can dramatically influence the buying decisions we make.  New research1 from Columbia Business School questions the value of these reviews, however, as it finds that many are extreme and are predominantly positive.

The polarity of reviews at either end of the spectrum limits the usefulness of the reviews and distorts the actual quality of the product or service.

“Due to the law of large numbers when we collect preferences from a large number of consumers we tend to get something that looks like a normal distribution, this is not the case with the majority of online reviews,” the researchers say.

The researchers examined over 280 million reviews from 25 platforms, including Yelp, Expedia, and Amazon.  They found that even though reviews are designed to capture the aggregated experiences of a huge number of consumers, the majority instead reveal how selective we are in choosing the products we review.

For instance, the researchers found that those of us with a positive opinion of a product were far more likely to submit a review than when we had a negative or moderate opinion.  By far the most representative reviews come from those of us who review a large number of products, and are therefore less selective in the products chosen to review.  As a result, these are also the most useful reviews.

From a platform perspective, therefore, consumers should be encouraged to review more products, with the reviews left by these frequent reviewers given greater preference.  Indeed, some way of highlighting the frequency of reviews by each reviewer might also be of value to consumers.

Until such point, the researchers believe consumers would benefit from paying particular attention to the number of reviews a reviewer has made rather than just the review itself, as this will give them a better insight into their preferences and to the quality of the product. 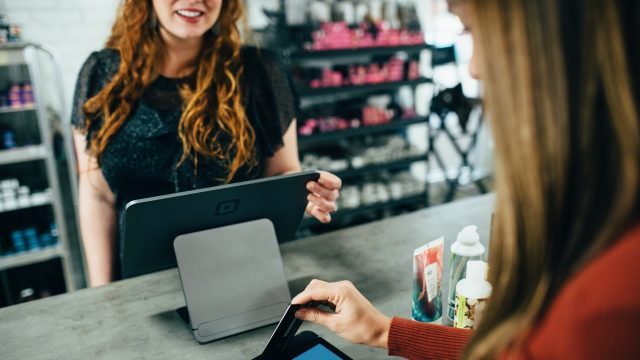 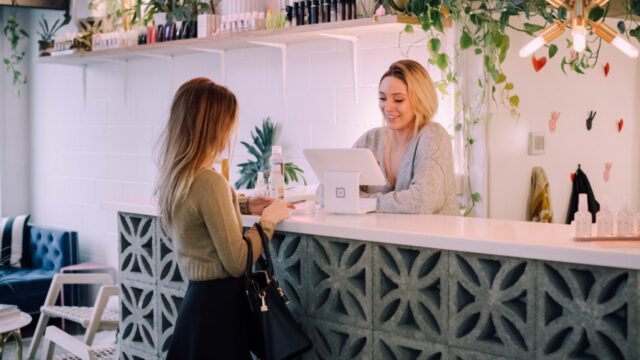 What do we know about customer knowledge management, and what more do we need to know? 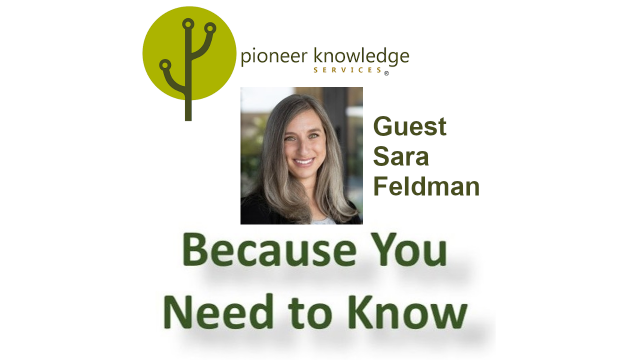 Because You Need to Know – Sara Feldman 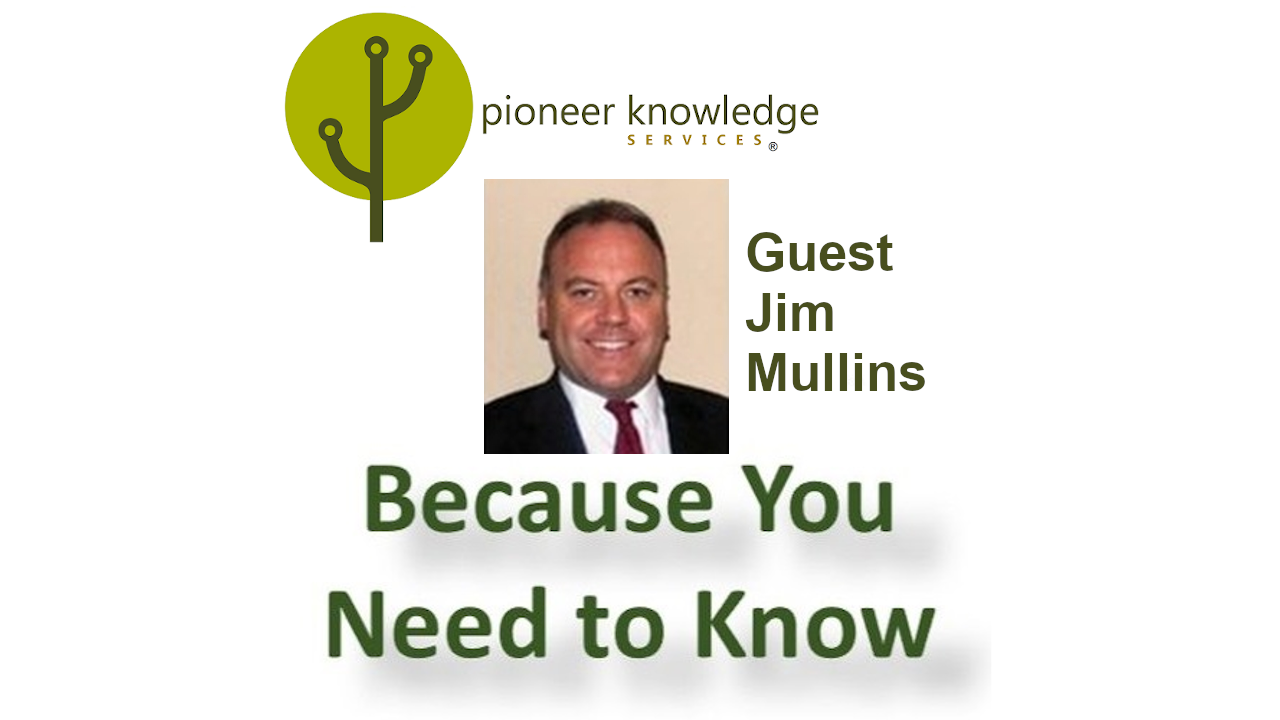 Because You Need to Know – Jim Mullins