We know that workplace coaching is linked to positive outcomes, such as improved performance. That’s good news considering that organizational spending on coaching is going nowhere but up1 2. Yet, knowing that positive results from coaching are possible isn’t sufficient.  We should also aim to understand the aspects of coaching that are likely to lead to such success.

In their 2018 systematic literature review3, Gil Bozer and Rebecca Jones sought to uncover which aspects of workplace coaching – defined as one-on-one coaching in an organizational setting – make the most difference to coaching outcomes. They did this by reviewing both the findings and overall quality of evidence in 117 studies. They defined quality based on five factors (e.g., study design, consistency of findings, etc.)

Note, the aspects of coaching reviewed in the study are not necessarily the “most important,” but rather those for which enough research existed to enable a review.

People who are interested in learning and improving (versus showing what they already know or who see their abilities as fixed) are more likely to see improved job performance as a result of coaching. People’s level of confidence in their abilities (self-efficacy), and motivation to participate in coaching also seem likely to make a difference.

Are employees who don’t display these characteristics a bad fit for coaching? Not necessarily. This research suggests that self-efficacy and coaching motivation may also be outcomes of the coaching process. In other words, clients may develop a stronger belief in their skills and a greater interest in working towards their goals as a result of being coached. 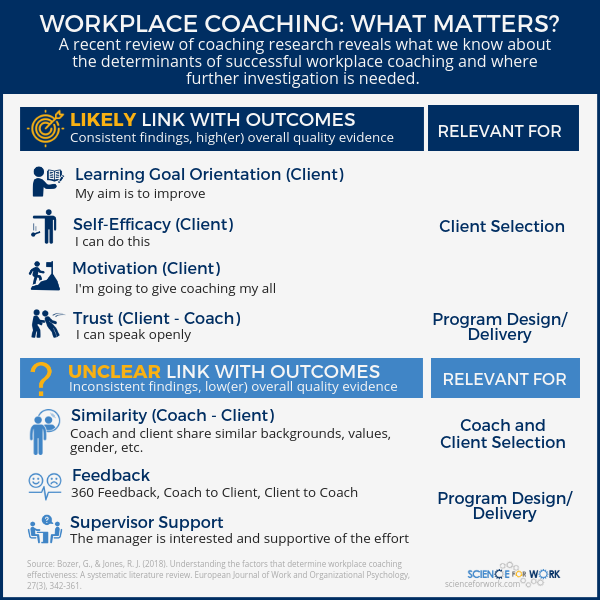 The coach-client connection matters, but only in some ways

During coaching, clients have the opportunity to speak candidly about their challenges. Whether they choose to do so, may have something to do with trust — usually defined as one’s openness to vulnerability. It’s no surprise, then, that there is pretty consistent evidence suggesting a link between client-coach trust and positive outcomes, such as the perceived effectiveness of coaching. One influential factor seems to be the client’s degree of trust that the coach will hold in confidence what is shared during coaching sessions.

Perhaps more unexpected are the inconsistent findings related to coach—client similarity. The researchers suggest the mixed findings may indicate that the importance of similarities in professional background, values, or interests decreases over the life of the coaching engagement. For instance, although a client could, at first, feel more at ease with a coach that is similar to her – I am a CFO and this coach was a CFO – as the relationship develops the relevance of such connections may decrease. The inconclusive evidence to date suggests that it may be more impactful to select coaches based on their skills as coaches, rather than their broader professional background or interests.

Based on current empirical research, it’s not clear if feedback influences the effectiveness of coaching. However, there is evidence about feedback in general that indicates while it often improves performance, it also has the potential to decrease it4. As such, those managing workplace coaching efforts may want to take a fresh look at feedback in their programs, ensuring that its purpose is clear and those involved are skilled in facilitating, delivering, and receiving feedback.

Finally, considering that workplace coaching happens within a greater organizational context, it’s reasonable to wonder how important the support of a client’s manager is to the success of the effort. Some evidence suggests that those involved in coaching feel the supervisor’s support is important and that it may influence how clients perceive the value of coaching. Overall, though, the findings in this area is inconclusive. Practitioners may look to additional sources of evidence, such as professional experience, internal data from existing coaching programs, and stakeholder perspectives, to understand the link between supervisor support and coaching effectiveness in their organizations.

Takeaways for Your Practice

Current research provides insights that can inform various aspects of workplace coaching programs, such as:

We critically evaluated the strength and quality of the study we used to inform this Evidence Summary. We found that the study design – a systematic literature review of mainly cross-sectional studies – is moderately appropriate to demonstrate a causal relationship. Therefore we can conclude that it is likely that the study’s findings do reflect determinants of workplace coaching success.

Learn how we critically appraise studies to assign them a Trustworthiness Score.

ScienceForWork is an independent, non-profit foundation of evidence-based practitioners who want to #MakeWorkBetter.

Our mission is to provide leaders and decision-makers with trustworthy and actionable insights from behavioural science.

Follow us on LinkedIn and Twitter to receive the most trustworthy scientific research summarized in less than 1000 words!

Article source: The article What we do (and don’t) know about the factors linked to workplace coaching success is published by ScienceForWork under a Creative Commons Attribution-NonCommercial-NoDerivatives 4.0 International License. 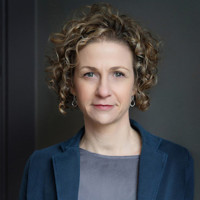 Wendy is passionate about helping organizations turn their great ideas into great achievements. She provides consulting and coaching services to organizations on implementing for results and regularly writes about strategic implementation topics on her blog. She has an MS in Public Policy and Management from Carnegie Mellon University and a BA in International Studies from American University. Her other pursuits include yoga, meditation and exploring the National Parks of the United States.

The importance of conversations at work 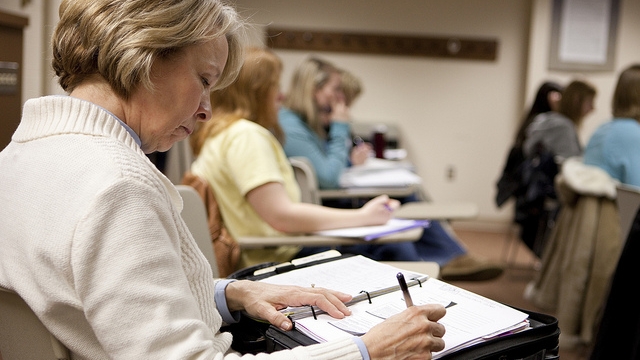 Older workers are just as keen on learning as younger workers 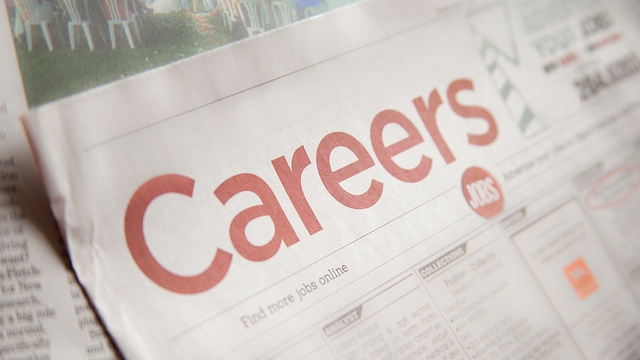 Tailoring your knowledge approach to the people you employ