Making complex decisions often involves a complex array of trade offs and compromises. This is especially so in social and community settings where economic, social and environmental aspects all have to be taken into account. Recent research1 from the University of Missouri highlights the important role decision support tools can play in helping decision makers take all the relevant factors into account.

“We are seeing a massive growth in the use of decision support systems, particularly ones branching into the use of more immersive technology,” the researchers explain. “However, we still do not know much about how current systems and human decision makers interact in complex scenarios.”

The ultimate aim was to develop a tool that would help decision makers by leading them in the right direction. The tool would allow compromises to be made without ever dictating the results for the users.

“Say you have a village next to a lake and the lake is used for recreation and fishing,” the team say. “If phosphorus-containing wastewater is going into the lake, the lake will become overgrown with algae and the fish will die. Reducing the phosphorous inputs into the lake costs money. Loss of fishing costs money and recreation.”

In such a scenario, you might want to try and find a low-cost way of reducing the phosphorous in the lake to ensure that it’s kept as safe as possible for both fishing and recreation. This is a relatively simple problem as it only involves one decision (how to reduce phosphorous input into the lake), but it’s common for decisions to be significantly more complex.

To support decision makers, the team developed a computer interface that utilizes trade-off diagrams. The user can modify the input number of decisions and also move the viewpoint of the resulting diagrams.

“One of the most important things is to run this type of system by human users,” the team explain. “We need to take users into consideration. Users don’t always behave the way we think they will. People don’t always follow directions.”

When the tool was tested, the researchers found that the contextual information supplied to users did indeed improve the quality of decision making. Whilst interactivity was also shown to improve the quality of decision making, it did so to a lesser extent than the provision of context, which the researchers believes provides key insight into how decision support tools should be developed.

Suffice to say, this is a relatively exploratory study itself, and it was designed to explore a number of factors rather than come up with clear solutions. In that sense, they came up with as many questions for future development as they did answers to them, but they nonetheless believe that their work provides valuable insight into both the complex decision making process, and also the way decision support tools can support them.

“I would like to see more exploration of decision-making visualizations in increasingly complex decision spaces,” they conclude. “It is important to understand how these visualizations impact human decision makers and then use that information to improve decision-support systems that may start to use virtual and augmented reality.”

Planning and strategy development in the face of complexity series (part 13): Useful resources 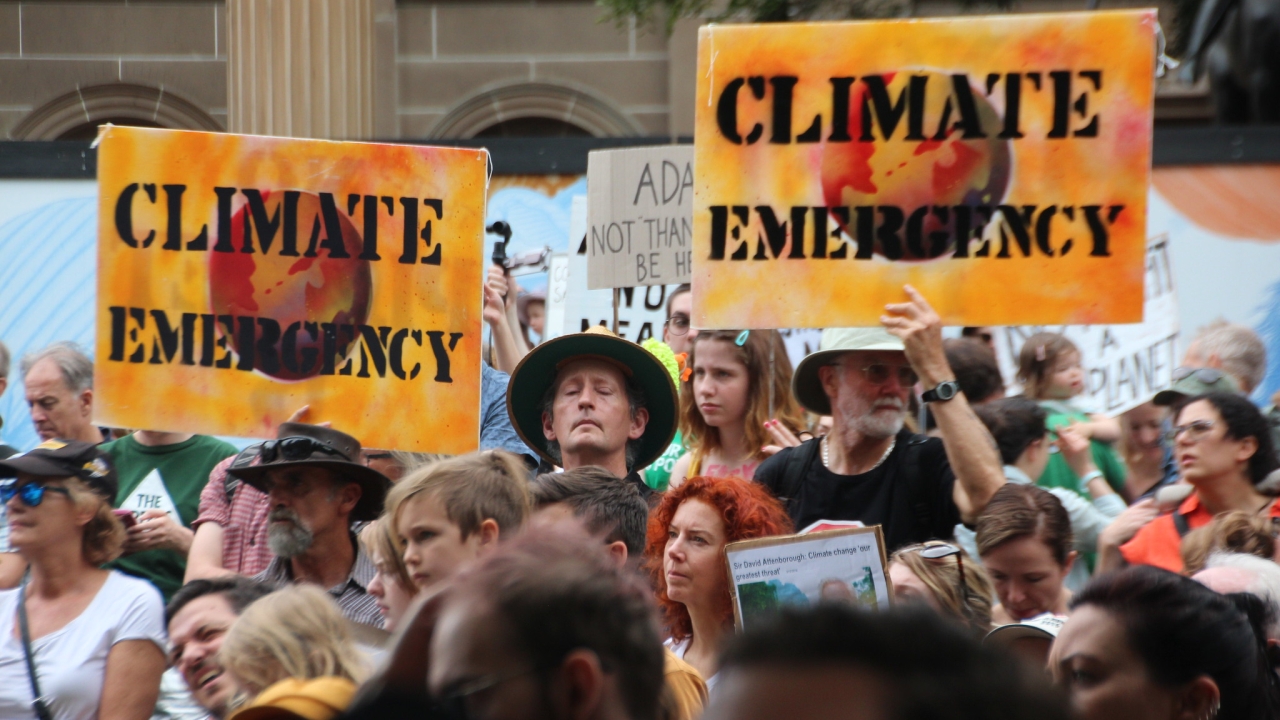 Moving towards the knowledge needed to resolve complex problems