There are few words bandied around more freely by managers seeking to change the organisations they run than “culture”, especially in strategic plans. Flowery language talks about “cultivating a culture”, “using values to build a brand and culture”, and “creating a single approach and culture” among thousands of variations.

Unfortunately, managers often endorse a “better culture” without ever defining what that means, typically falling back on “I’ll know it when I see it” as the measure of success.

Elliot Jacques’ seminal 1951 book tracking changes in organisational culture over many years at a factory defines culture this way:

The culture of [an organisation] is its customary and traditional way of thinking and of doing things, which is shared to a greater or lesser degree by all members, and which new members must learn, and at least partially accept, in order to be accepted into service in the firm … Culture is part of second nature to those who have been with the firm for some time … maladjusted members are recognized as those who reject or are otherwise unable to use the culture of the firm …

[Relationships] are governed by the extent to which the individuals concerned have each absorbed the culture of the organization so as to be able to operate with the same general code. [Culture] consists of the the means or techniques which lie at the disposal of the individual for handling [relationships] and on which they depend for making their way among, and with, other members and groups.

Jacques specifically identifies these aspects of an organisation as making up its culture:

Jacques wasn’t done. He saw culture as just one part of a triad that explains observed behaviours at a firm, with social structure and individual personalities being the other points on the triangle.

Social structure is defined by an organisation’s roles, role relationships, consultation systems, and the status (“grading”) assigned to each of these roles. (Note that roles are distinct from the people themselves, a person in a role may change over time, and any person may fill multiple roles.)

Jacques goes on to explain his key hypothesis:

It is the particular pattern or structure, culture, and personality that gives [an organisation] its own unique character, and this pattern is continuously being modified and developed … Frequent small changes occur in the occur of day-to-day adjustments in procedures, and occasional large-scale changes are made necessary by accumulation of problems.

Jacques saw the main driver of cultural change as new techniques and ideas, not on any fluffy exhortation to “change values”. Indeed, it can be persuasively argued that values act as a kind of inertia against unnecessary change, becoming an archetype of behaviour which reinforces the accepted techniques and ideas in use.

Culture change then ultimately becomes a practical exercise, not in changing values, but in tangible changes to goals and observed behaviours.

Something to bear in mind next time the 5 year strategy for your organisation comes out.

What the internet can teach us about speaking up at work 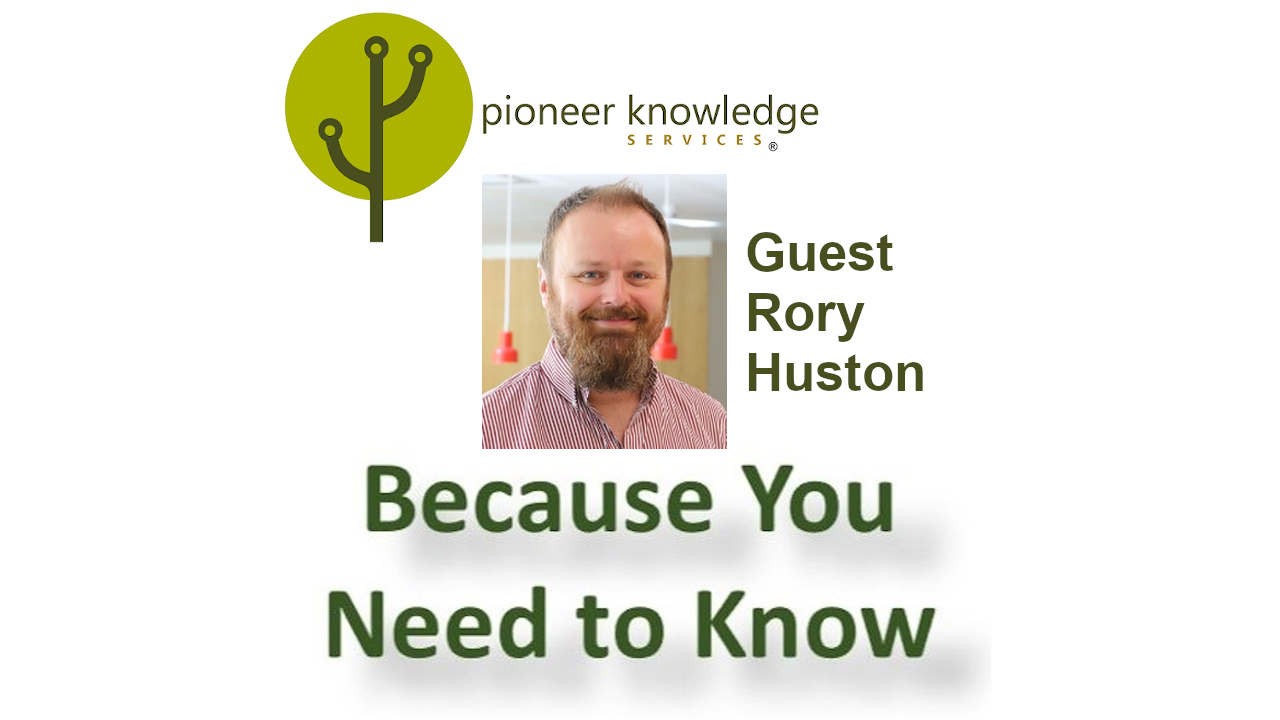 Because You Need to Know – Rory Huston

In the know: culture, addiction, pace, and trust 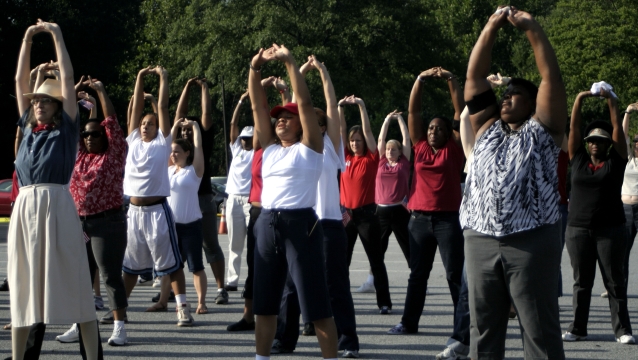