Recent data from Deloitte suggests that around 80% of workers have felt stressed or burned out at work in the past year. Most of the time this translates negatively into the workplace as we are less productive, more prone to absenteeism and more likely to engage in anti-social behavior at work.

A new study1 from University College London (UCL) suggests it may have one positive aspect however – it may help us to process and internalize bad news. The study found that our propensity to take more notice of good news than bad news, known as the optimism bias, tends to vanish when we’re under threat.

“Generally, people are quite optimistic – we ignore the bad and embrace the good. And this is indeed what happened when our study participants were feeling calm; but when they were under stress, a different pattern emerged. Under these conditions, they became vigilant to bad news we gave them, even when this news had nothing to do with the source of their anxiety,” the authors say.

It’s widely accepted that we’re much more likely to internalize information if the information is positive. In many instances, this can be a good thing, but if it means we underestimate risks then it can do us serious harm. The researchers tested their hypothesis both in the lab and also among a team of firefighters.

In the initial lab experiment, half of the participants were told they would have to give a speech on a random topic in front of a panel of judges. This upped their stress levels compared to their peers, who were asked to complete an easy written assignment. The stress levels in both groups was tested via their cortisol levels.

Afterwards, each participant was asked to rate the risk level of various events, including being the victims of domestic violence and credit card fraud. Their perceived risk level was then compared to the actual risk level to see how accurate they were, before they were asked a second time to see if they had absorbed the real risk data.

The results revealed that those who were not stressed underestimated the risk levels and failed to absorb the accurate information when it presented the risks as more likely.

This was then replicated in the field with a group of firefighters who were between calls whilst on shift at the fire station. Their stress levels were measured and were found to vary as a result of the calls they had been on. Similar findings emerged as in the lab environment, but of course, the implications for misunderstanding risk are much greater for fire fighters than students in a laboratory.

“A switch that automatically increases or decreases your ability to process warnings in response to changes in your environment might be useful. Under threat, a stress reaction is triggered and it increases the ability to learn about hazards – which could be desirable. In contrast, in a safe environment it would be wasteful to be on high alert constantly. A certain amount of ignorance can help to keep your mind at ease,” the authors conclude.

Header image source: Adapted from Tired Man Sitting on Bed by Mic445 is licensed by CC BY 2.0. 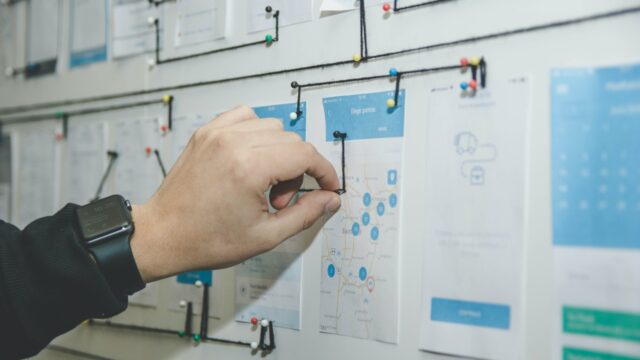 KM in project-based & temporary organisations: Part 7 – The risk library approach and how it relates to the risk causation model 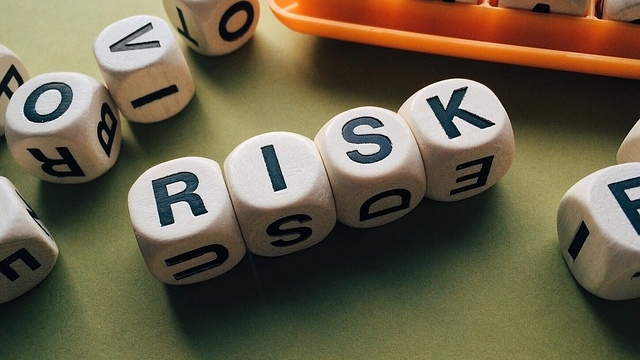 Looking at knowledge management from a knowledge risks perspective