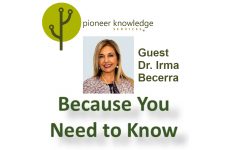 Because You Need to Know – Dr. Irma Becerra→ 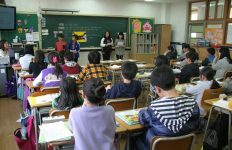 Young people want to better the world, but don’t know how→ 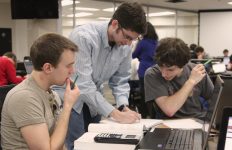 Knowledge is a process of discovery: how constructivism changed education→ 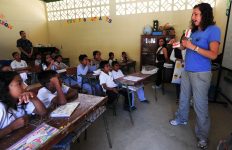 I had an idea in the 1980s and to my surprise, it changed education around the world→