We recently looked at trends in the publication of open access research, as part of our ongoing exploration of the issues around open science and open access.

Research monographs are defined as: “A long, academic and peer reviewed work on a single topic normally written by a single author, and extended to also include peer reviewed edited collections by multiple authors.”

Article source: A landscape study on open access and monographs is licenced by CC BY 4.0. 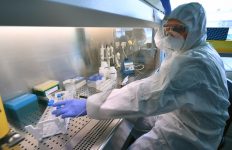 Science publishing has opened up during the coronavirus pandemic. It won’t be easy to keep it that way→ 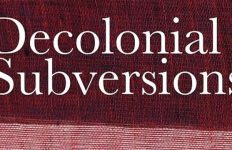 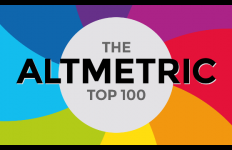 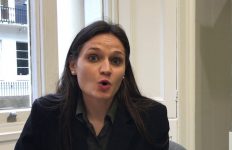