In a previous RealKM Magazine article, we looked at the operations of the British Joint Threat Research Intelligence Group (JTRIG). As leaked documents show, JTRIG’s strategies are based on psychological and human science research, and aim to deliberately deceive and manipulate public thought.

A new working paper1 from the Computational Propaganda Research Project at the University of Oxford finds that “cyber troops” such as those in JTRIG are a pervasive and global phenomenon. Cyber troops are defined as “government, military or political party teams committed to manipulating public opinion over social media.”

The working paper reports on cyber troop organizations across the 28 countries for which evidence of their activity exists, compiling an inventory according to the kinds of messages, valences, and communication strategies used. It finds that many different countries employ significant numbers of people and resources to manage and manipulate public opinion online, sometimes targeting domestic audiences and sometimes targeting foreign publics.

Valence is a term that is used to define the attractiveness (goodness) or averseness (badness) of a message, event or thing. Some teams use pro‐government, positive, or nationalistic language when engaging with the public online. Other teams will harass, troll, or threaten users who express dissenting positions.

Both countries seen as authoritarian regimes, for example Russia, China, and Saudi Arabia, and those seen as democracies, for example the United States and United Kingdom, carry out social media campaigns aimed at managing and manipulating public opinion. However, there are significant differences in the target audiences:

Further, while countries such as Russia and China are often the target of western articles about social media manipulation,

Authoritarian regimes are not the only or even the best at organized social media manipulation. The earliest reports of government involvement in nudging public opinion involve democracies, and new innovations in political communication technologies often come from political parties and arise during high‐profile elections.

Over time, the primary mode for organizing cyber troops has gone from involving military units that experiment with manipulating public opinion over social media networks to strategic communication firms that take contracts from governments for social media campaigns.

Inventory of the kinds of messages, valences, and communication strategies used

Cyber troops use a variety of strategies, tools and techniques for social media manipulation.

Cyber troops are often made up of an assortment of different actors. In some cases, governments have their own in‐house teams that are employed as public servants. In other cases, talent is outsourced to private contractors or volunteers.

In the following map, countries with a larger number of different kinds of cyber troop organizations (governments, political parties, civil society groups, organized citizens, or independent contractors) are shown in darker shades of red/orange. The United States has the largest number, with five different organizations.

Header image source: Adapted from GCHQ Building at Cheltenham, Gloucestershire by Defence Images, which is licensed by CC BY-SA 2.0. The Government Communications Headquarters (GCHQ) is identified as one of the British cyber troop organizations in the Global Inventory of Organized Social Media Manipulation. 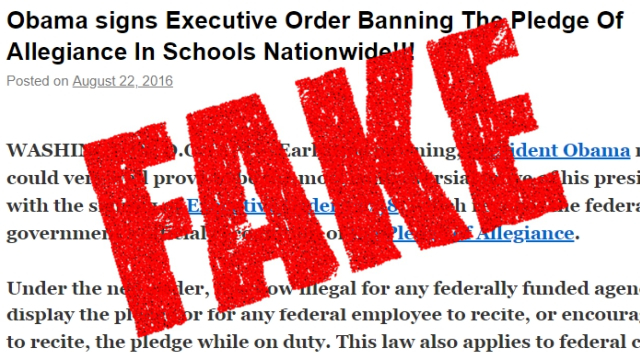 We made deceptive robots to see why fake news spreads, and found a weakness 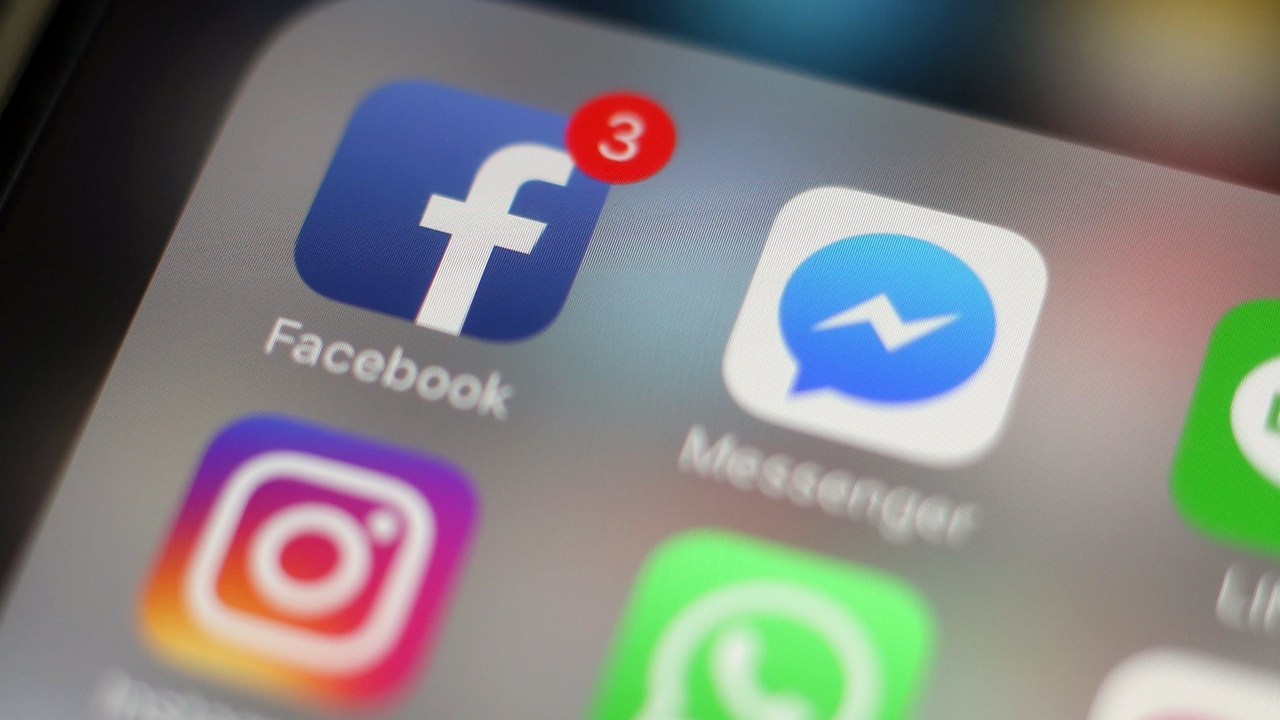 Merchants of misinformation are all over the internet. But the real problem lies with us