As I’ve discussed in previous articles, libraries are changing, becoming innovation incubators and important supporters of the STEAM agenda. And, as Dr Ra Jes Chelliah has advised, libraries are at a crossroads, with the opportunity to evolve as vital community hubs: they can either “strive and thrive or resist and perish.”

A key outcome of the research has been the development of an evidence-based Creative Spaces Impact Framework. The framework comprises eight criteria:

Libraries have transformed themselves beyond their traditional roles of lending and reading to include activity-orientated, flexible spaces. This criterion considers a range of methods to store, generate and access resources that might facilitate creativity; arguably a core activity of many libraries today. Impact would be demonstrated by articulating how these resources enable different forms of creativity and how the library space facilitates access, enabling it to be thought of as a creative space.

As incubators of ideas, learning and innovation, public libraries offer places to generate knowledge and exchange ideas outside formal education. This criterion considers the role of libraries in idea building as absolutely novel or relatively novel. Impact would be demonstrated by articulating how different elements of idea building are present in a given activity, and therefore how a library exists and can be thought of as a creative space.

Creativity in libraries can involve building connections with community, within the community and across different levels of government. This criterion considers how creative practices associated with libraries might support community development.

Libraries traditionally support other education institutions and provide means of informal personalised learning. Creativity as an idea, and creative practices themselves, have educational potential. This criterion considers what educational opportunities are possible when library clients engage with libraries in creative activities.

The Library Dividend research report offers detailed evidence for the general economic impacts of libraries. This criterion considers the contributions that creative activity in libraries can make to this agenda. This includes direct and indirect economic benefits, bringing people together or facilitating networks and access to information.

A User Guide for the Creative Spaces Impact Framework has been developed to assist library staff to demonstrate the value of their library as a creative space. The State Library of Queensland advises that “Using the framework can provide powerful results for advocating the value of public libraries and the impact of libraries within communities.” Included are case studies of the application of the framework in five libraries across Queensland.

Header image source: Adapted from State Library of NSW by Steve Collis, which is licensed by CC BY 2.0. 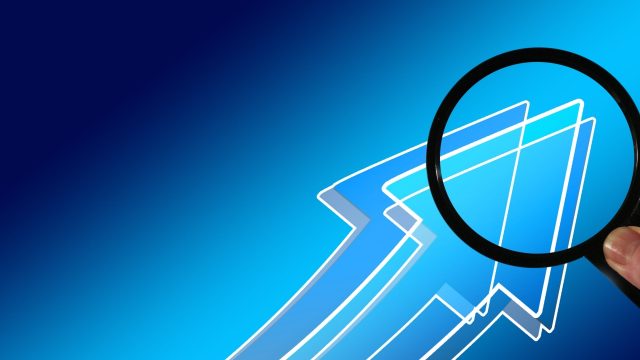 How to innovate in a way that breaks from the past

Co-creative approaches to knowledge production and implementation series (part 11): An experimental evaluation tool for the Public Innovation Lab of the Uruguayan government