Wikipedia has been criticised for its accuracy, even though it compares favourably to other credible reference sources, including Encyclopaedia Britannica. Because of the accuracy concerns, universities recommend against using Wikipedia for academic research, despite their preferred source—papers in academic journals—also having quality issues.

The criticism leveled at Wikipedia is questionable given that it’s accuracy is no worse than other sources, and the concerns are becoming increasingly unsustainable due to the considerable effort being put into improving the reliability of Wikipedia articles.

Wikipedia now has a verifiability policy, as discussed in the video above. Verifiability means that:

Readers must be able to check that any of the information within Wikipedia articles is not just made up. This means all material must be attributable to reliable, published sources. Additionally, quotations and any material challenged or likely to be challenged must be supported by inline citations.

Wikimedia Germany and the Simpleshow Foundation have produced a further video1 showing editors that they should use good sources of information when editing articles on Wikipedia.

A key initiative of The Wikipedia Library is the #1lib1ref (One Librarian, One Reference) campaign. In 2017, its second year, #1Lib1Ref runs from 15 January to 3 February. The goal is for every librarian worldwide to add one reliably sourced reference to Wikipedia using the step-by-step process provided.

The Wikipedia Library and IFLA have also published two opportunities papers showcasing the many successful collaborations between libraries and Wikipedia. 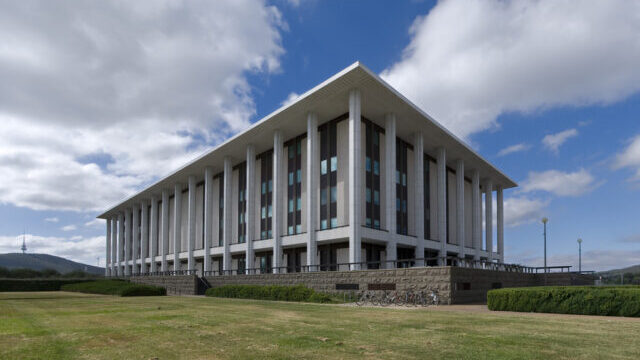 Open access to scholarly knowledge in the digital era (chapter 3.2): The political histories of UK public libraries and access to knowledge 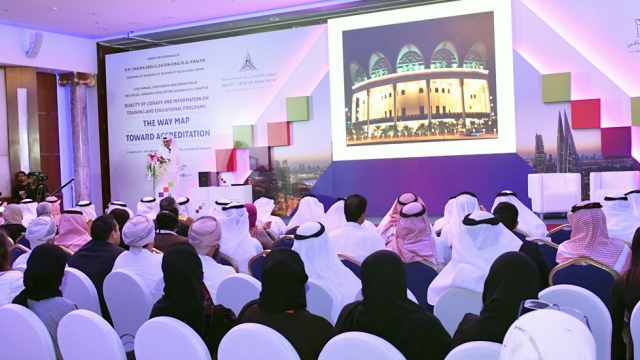 Big data and its investment prospects: The way towards knowledge integration – call for abstracts