This is part 8 of a miniseries reviewing selected papers from the top 100 most-discussed journal articles of 2016.

In takotsubo cardiomyopathy, there is a sudden temporary weakening of the heart muscles that can lead to heart failure, arrhythmias, and ventricular rupture. The name “takotsubo” comes from the Japanese word for a type of octopus trap because the left ventricle takes on such a shape. The image above shows a schematic representation of takotsubo cardiomyopathy (A) compared to a normal heart (B).

Research suggests that emotional stress is the trigger for takotsubo cardiomyopathy, for example events such as the death of a loved one, a relationship breakdown, or constant anxiety. This has led to it being described as “broken heart syndrome”. Takotsubo cardiomyopathy is most commonly seen in post-menopausal women.

The researchers sourced data from the international Takotsubo Registry which was established at University Hospital Zurich in 2011. The registry has records for 1750 patients, 485 of which had presented with an emotional event leading to a takotsubo cardiomyopathy episode. Data for these 485 patients was statistically analysed, revealing that 4.1% (20 patients) were found to have ‘happy heart syndrome’, while 95.9% (465 patients) had ‘broken heart syndrome’. The happy heart syndrome trigger events are listed in Table 1. 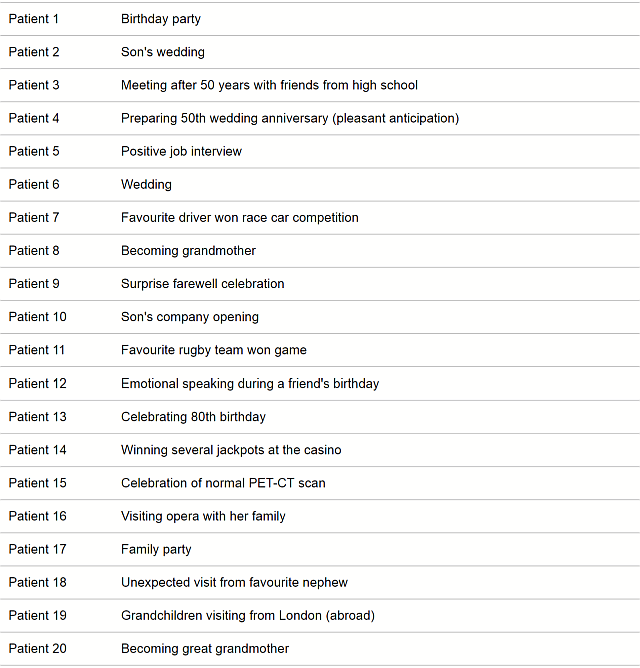 Symptoms such as chest pain and baseline characteristics and clinical findings such as cardiovascular risk factors and laboratory findings were found to be similar between those with happy heart syndrome and broken heart syndrome, regardless of the trigger event.

The researchers discuss the possible reasons for happy heart syndrome, including as to why the prevalence of happy heart syndrome is much lower than that of broken heart syndrome. Perhaps happy events need more potent stimuli to induce a substantial emotional response than negative events, or maybe the threshold to influence the cardiovascular system is higher when happy events are processed, or alternatively certain individuals might have a propensity to emotional events. Given the current lack of data, it is not known if patients who experienced takotsubo cardiomyopathy as a result of happy trigger events would have suffered similar consequences from negative events. The researchers advise that “Therefore, it is plausible that the individual’s brain biochemistry, processing, and response to emotions are distinct and can explain this observed phenomenon.”

They also state that while it is now widely accepted that emotions have health impacts,

…the exact consequences of psychological states and their manifestations in various clinical syndromes such as [takotsubo cardiomyopathy] have not been thoroughly explored. As such, the exact molecular pathways and functional anatomy of the central nervous system involved in emotional processing, which are likely to be responsible for their systemic effects, remain poorly understood.

The role of emotions in knowledge management

How stress impacts our ability to process bad news 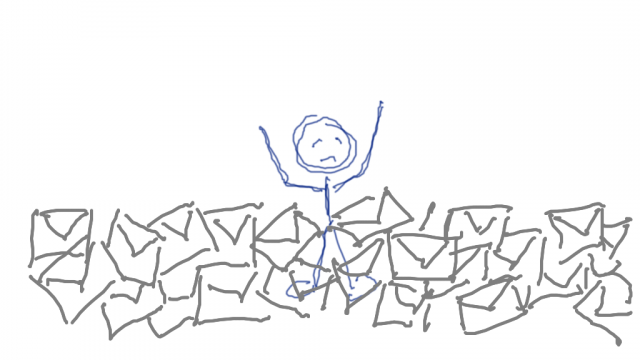 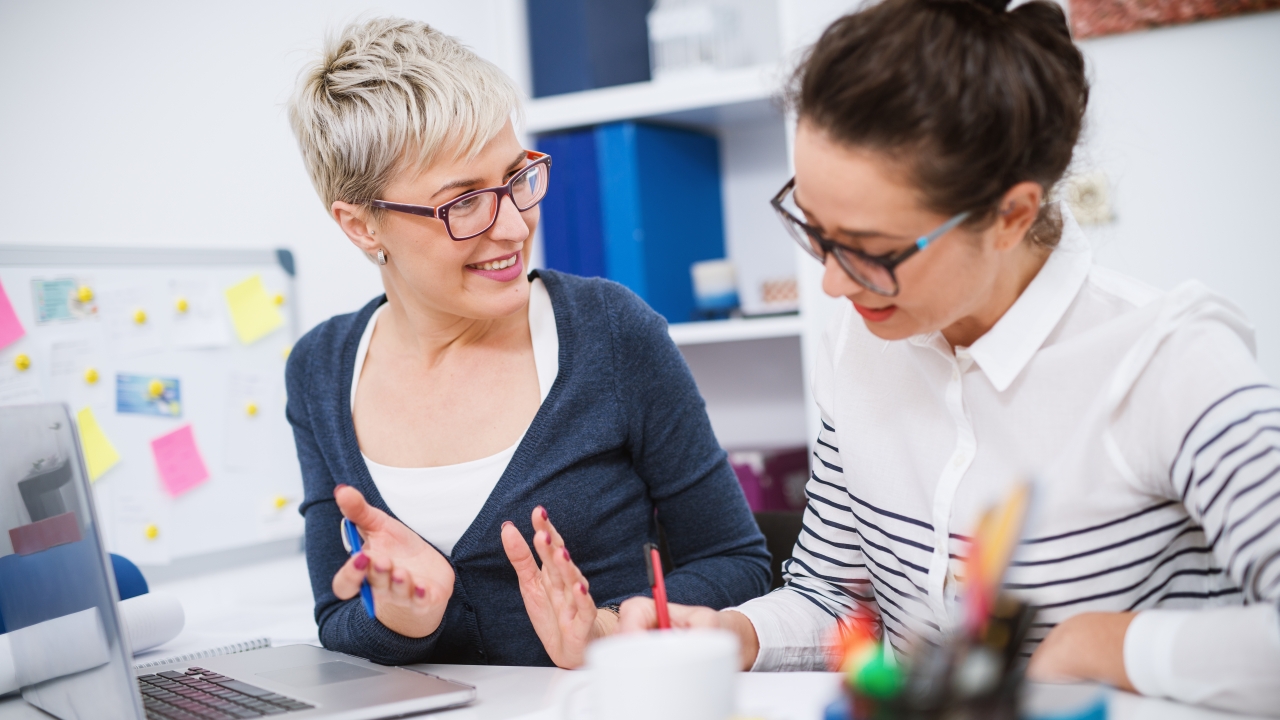