On 9 August, Australians will participate in the Australian Bureau of Statistics (ABS) 2016 Census of Population and Housing. A significant change since the last five-yearly census in 2011 is that this year the ABS will be retaining the names and addresses collected in the census.

The ABS advises that it is doing this “in order to enable a richer and dynamic statistical picture of Australia through the combination of Census data with other survey and administrative data.”

Examples given by the ABS of where these data combinations can provide greater insight include:

Having previously used ABS census data to profile the Sydney community for natural resource management planning purposes, I can well understand the benefits of such data combinations. For example, in this work it would have been extremely beneficial to have been able to combine census data and data from the NSW Government Who Cares about the Environment? research.

However, as reported by ABC News, these data combination benefits are balanced by significant privacy concerns, with the hashtag #CensusFail initiated.

The ABS has said that the following measures will be put in place to secure data and prevent the disclosure of information that could identify individual people:

However, Chris Berg from the Institute of Public Affairs rejects this, asserting that:

There is no such thing as 100 per cent safely secured information… No matter what firewalls the ABS places around access and matching, it is a truism that any data that can be used usefully can also be used illegitimately.

A recent report from the United Kingdom provides support for Berg’s claims. The Safe in Police hands?1 report shows that between June 2011 and December 2015 there were at least 2,315 data breaches by police staff.

As well as the potential for staff to illegally access and use data, there is a risk that national security activities could override privacy measures. For example, the United States Census Bureau says that it does not release names and addresses to outside sources, even other federal agencies, but Scientific American reports that “the U.S. Census Bureau provided the U.S. Secret Service with names and addresses of Japanese-Americans during World War II.” The US Census Bureau has also been the target of hacking, but the hackers did not access citizen’s census records.

Berg argues that government rules change over time, so that “data collected now might be used in a very different way down the track”. He also expresses concern that “A population that is rightly worried about the security of their information is less likely to answer the census either accurately or at all.”

This concern is shared by a former ABS head, Bill McLennan. Writing in Independent Australia, McLennan argues that the claim by the ABS that it can compulsorily collect people’s names is untrue, but the ABS rejects McLennan’s arguments.

However, the privacy concerns are not universal. Writing in The Conversation, Liz Allen, a Postdoctoral Fellow at the Australian National University, states that:

McLennan and Berg also heavily criticise the lack of consultation in regard to the change, saying that neither the public or privacy advocates have been adequately consulted. It is potentially this issue that is really at the heart of the privacy concerns.

As we have previously discussed in RealKM Magazine, effective public engagement can facilitate understanding and acceptance of change. The retention of names and addresses brings clear benefits, but the ABS appears to have failed to effectively engage with the public, including failing to provide adequate or convincing information in regard to data security. In doing so, the ABS may have put the quality of census data at risk, and potentially triggered a backlash that could work to undo what is a very beneficial change. 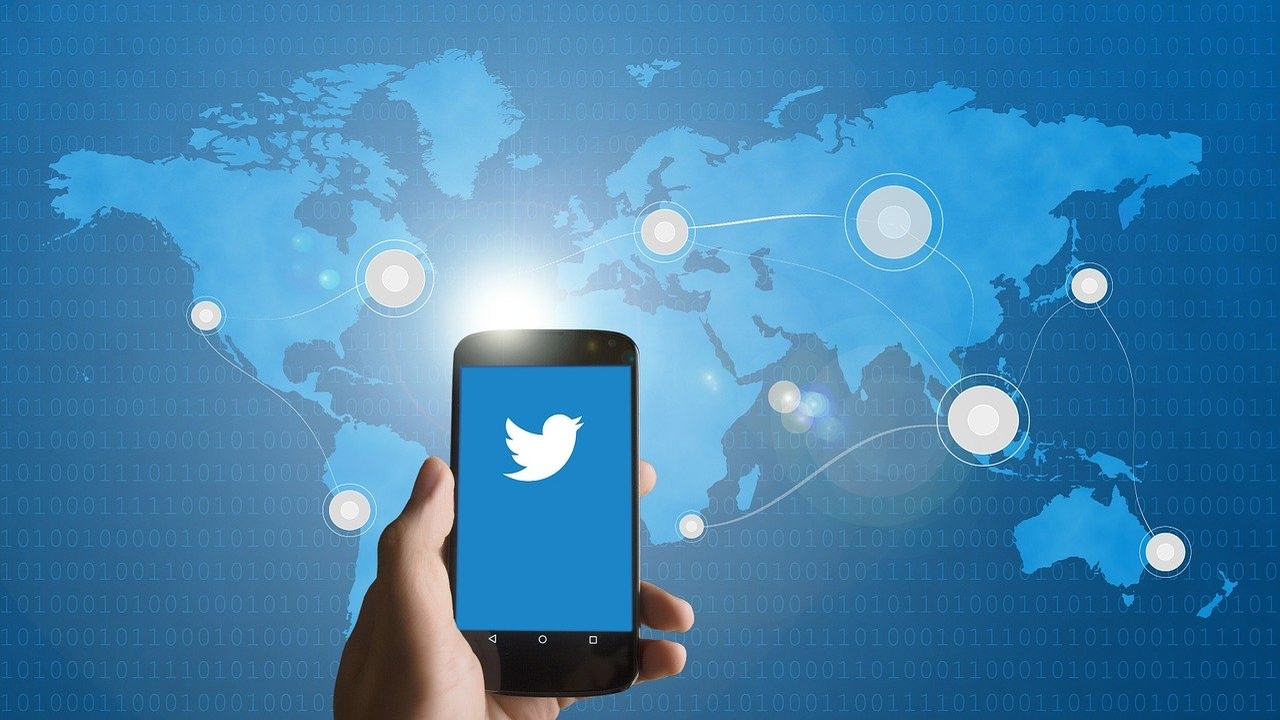 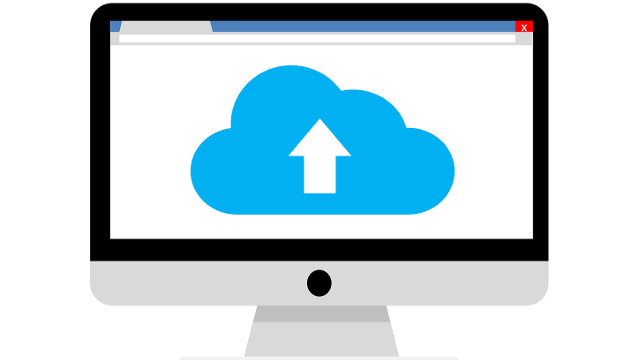 The implications of cloud services on the sovereignty of countries 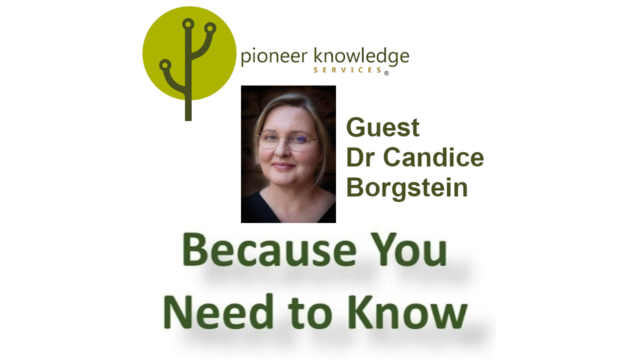