In an article in Medium, Anil Dash argues that we know how to fight online abuse from two decades of building online communities, but that the same myths are repeatedly being used as excuses to not fix the problems. Dash describes himself as an “activist and entrepreneur focused on making technology and the tech industry more humane and ethical.”

False. Most small online communities don’t have major problems with abuse because they are well managed and well moderated. The majority of problems occur in the larger sites, but with proper investment, the same principles that allow small sites to run well can be applied to even the largest sites.

False. The vast majority of online abuse is directed at members of marginalised groups such as women and people of color, so online abuse acts to silence members of these communities. It is allowing abuse that hurts free speech. Communities that allow abusers to dominate conversation also drive away any reasonable or thoughtful person who’s put off by that hostile environment.

False. The same action in an app can be harmless or destructive, depending on context, but almost no organisation can afford to develop software sophisticated enough to make that distinction. A human could usually understand this distinction in moments, but since most online platforms are made by people who love technology, they tend to want to try to think of technology as the solution to this definitively human problem.

Myth 4 – Most people say “abuse” when they just mean criticism.

False. The vast majority of online abuse goes unreported, and the reaction that people when they report abuse is often skepticism or denial from people who aren’t the target of online abuse. Skeptics only see messages that weren’t worthy of being reported and they use that to justify doubting the existence of abuse.

Myth 5 – We just need everybody to use their “real” name.

False. One of the most common reflexive solutions to abuse is to call for the use of “real names”. However, an enormous amount of abuse is caused by people who are acting under their legal names, possibly because many abusive behaviors can be extremely destructive without actually being illegal. Dedicated trolls can also create a name that seems “real”, or if vulnerable people use their legal name it can make them targets for stalkers or others they are trying to avoid. Persistent identities (pseudonyms) can be a useful tool for making a more accountable community when appropriate, but legal names do very little to reduce abuse in large scale communities.

False. Charging people to participate doesn’t stop abuse, it just limits your community to only people with extra disposable income, curtailing the expression of well-intentioned people who don’t have extra money lying around.

Myth 7 – You can call the cops! If it’s not illegal, it’s not harmful.

False. There are lots of behaviors   that aren’t illegal (or the legality is unclear) but that can have life-ruining effects on victims. Even when actions are clearly illegal, very few law enforcement organizations take online abuse seriously, or have staff trained in how to help fight it.

Myth 8 – Abuse can be fixed without dedicated resources.

False. Depending on the size of the community, it requires people who have specifically been tasked with moderating a community, staying up to date on larger social and cultural issues that drive abuse, and learning from other communities about what threats they face. This of course has to be matched with the appropriate technological resources to build systems to protect and empower targets or potential targets. 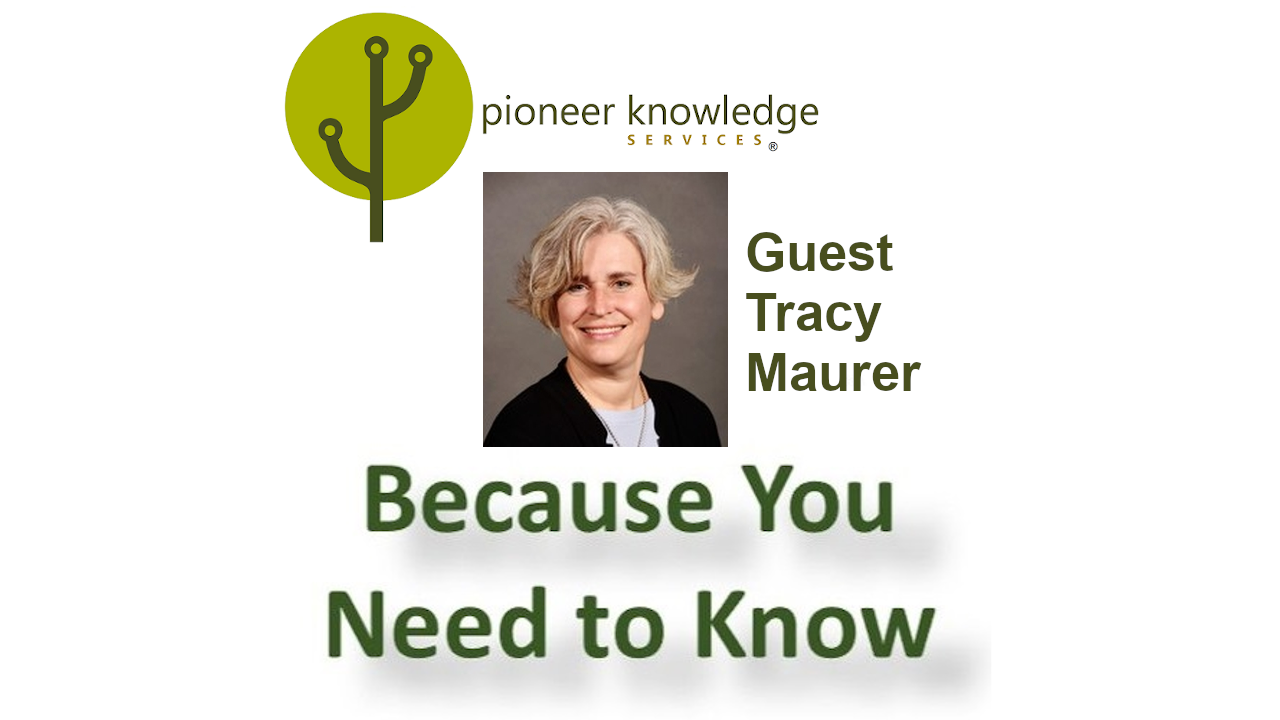 Because You Need to Know – Tracy Maurer 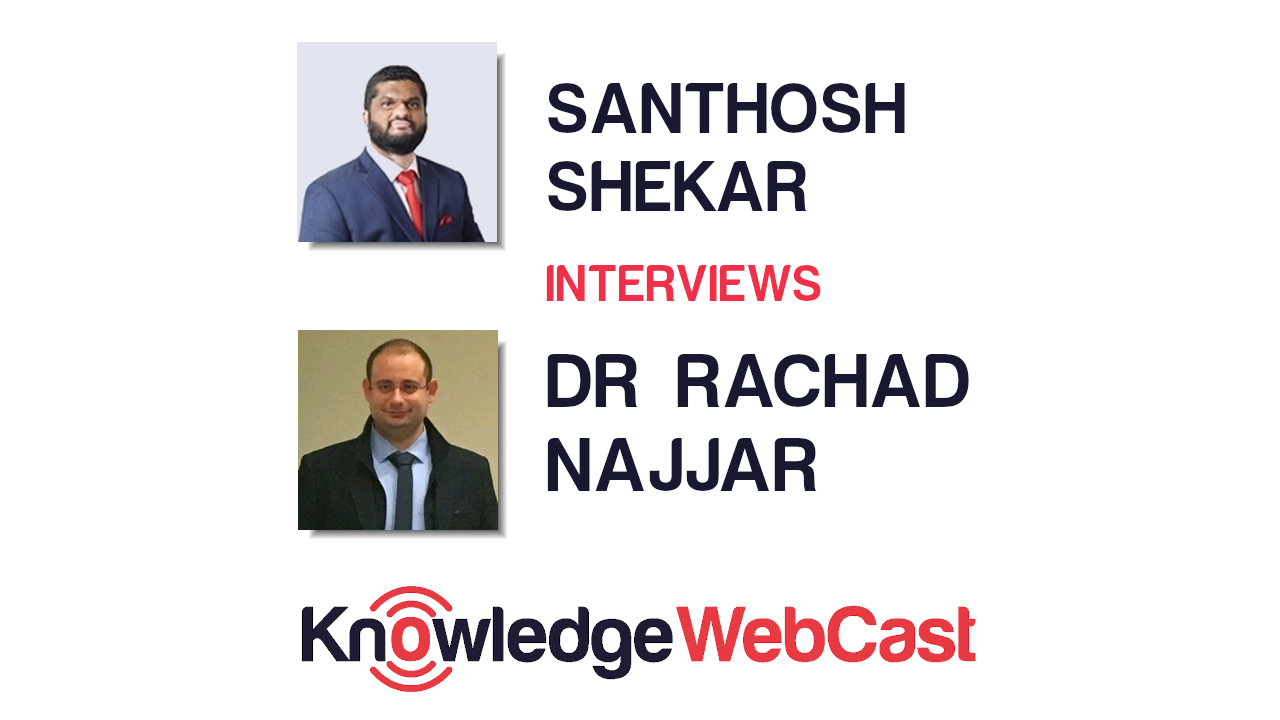 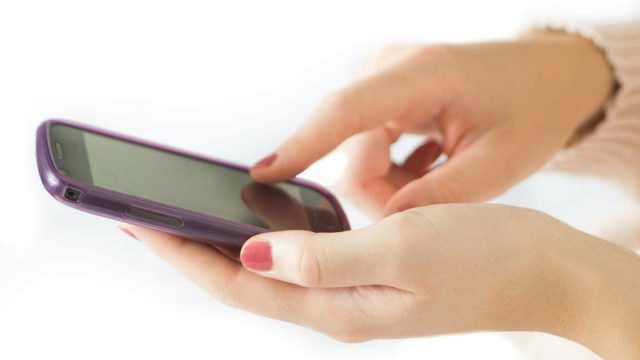